Amnesia: A Guide to Many Alternate Realities

Part romance and part mystery, Amnesia tells the story of a young woman who has lost her memories and is trying to get them back. But danger lurks around every corner. Who's that green-haired man stalking her? And why does she keep reliving the same three days over and over again?

At first glance, Amnesia seems like another reverse harem story in which a single girl is surrounded by beautiful men and must choose between them. But looks can be deceiving! The nameless heroine of Amnesia has lost her memories and must get them back without revealing her condition—even to the young man who may be her boyfriend. Even stranger, she appears to be caught in a time loop where she relives the same set of days over and over again but each time with a different boyfriend. What's happening to her and how did she end up this way? 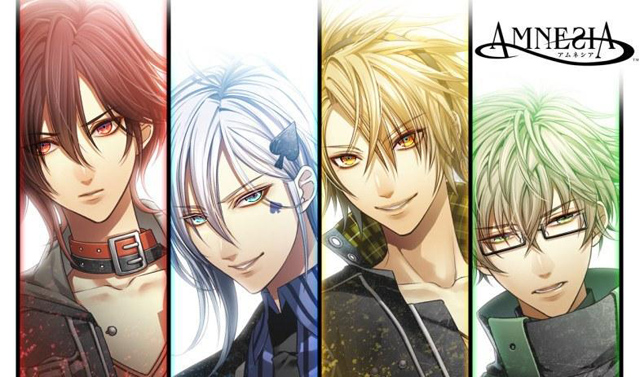 Amnesia is based on an otome game. Like other otome games, the player assumes the role of a female character who must then choose a potential love interest from different male characters. Originally released in 2011, Amnesia stood apart because the lead character had lost all of her memories, so the gameplay focused on gathering the pieces of a forgotten life together while navigating a relationship with a boyfriend she doesn't remember. 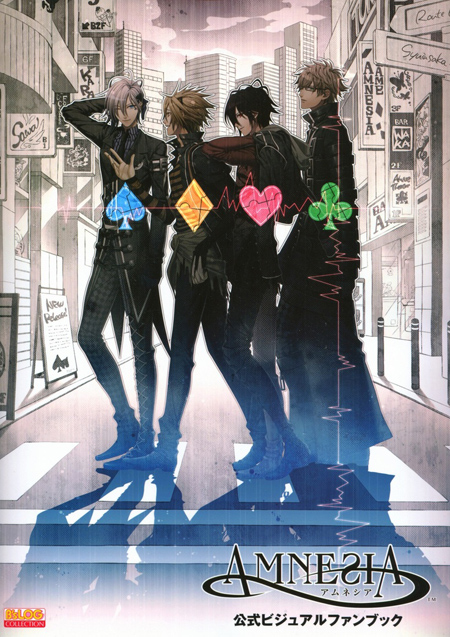 Due to its popularity, the game received two sequels, drama CDs and books. It was only inevitable that an anime adaptation would also be made. A 12-episode series was made in 2013 by Brain Base. The anime is licensed in the U.S. via Sentai Filmworks and is also available via the online streaming service, Crunchyroll.

Amnesia opens with a nameless heroine waking up with no memories of her life or relationships. Her only guide is a strange-looking spirit named Orion that only she can see and hear. Orion claims that her amnesia is his fault, so he wants to help get her memories back. Almost from the beginning, there's an element of danger involved because Orion advises her not to tell anyone that she's lost her memories. But why? Wouldn't it best for the heroine to go to the hospital and get examined? What if she lost her memories due to an accident or head injury? Clearly something strange is going on.

What that strangeness is soon manifests itself. The heroine keeps reliving the same set of days over and over again. Sometimes she gets into an accident like being hit by a car while crossing the street. Sometimes she's killed like being thrown off the top of a building. At any rate, whenever she dies, she seemingly goes back in time to August 1. Why does she keep coming back to life?

Even stranger, her relationships with people keep changing each time she comes back to life. In one life, she's dating her childhood friend. In another life, she's dating a lady killer with an obsessive fan club. Soon, the heroine learns that she's not reliving her life. She's actually traveling through different alternate universes. As a result, the goal becomes not only regaining her memories but also returning to her original world. 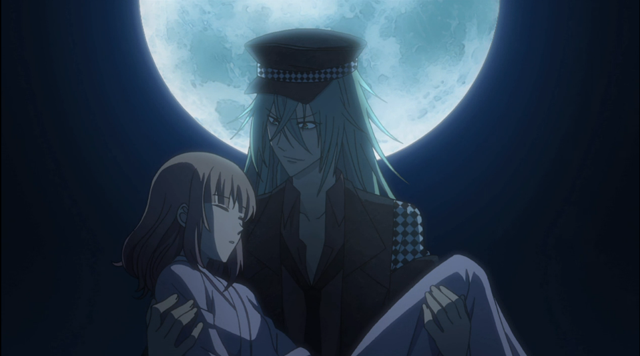 Throughout all of the alternate universes, the heroine keeps crossing paths with a mysterious green-haired man named Ukyo. Sometimes he's kind to her and helps her avoid getting into dangerous accidents. Other times he's cruel and attacks her. Who is Ukyo? And what is his connection to the heroine's lost memories?

The anime's structure mimics the original game by showing the various paths available to the player through the different alternate realities the heroine travels through.

Amnesia is a little different from other otome-based stories because of the mystery and thriller aspects. The fact that the heroine has to keep her amnesia a secret adds an element of danger. She works in a maid café. She has friends. She probably has a boyfriend! There are many pitfalls waiting for her!

Even though the heroine hops from one alternate world to the next, she's still able to collect pieces of her fragmented memories and put them back together. The thriller aspects come in the form of Ukyo, the green-haired man who the heroine keeps meeting in her alternate universe jumping. He certainly doesn't seem like the most trustworthy person because he sometimes threatens and attacks her! And yet sometimes he seems unbearably kind and gentle toward her. The problem is that the heroine never knows which it is until it's often too late. 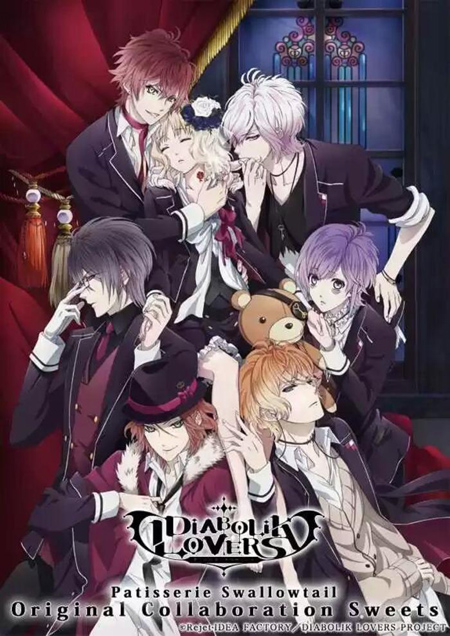 If you liked the supernatural and mystery aspects of Amnesia, then chances are you'll also enjoy Diabolik Lovers. Both series feature an innocent heroine that wakes up to find themselves in strange and confusing circumstances. They both even see spirits, although for two very different reasons. Since both series are based on popular otome games, they also feature reverse harems with multiple, beautiful men who want to pursue the heroine. The main difference, however, is that Diabolik Lovers has stronger thriller and horror aspects to it because the men in the heroine's life are all vampires. 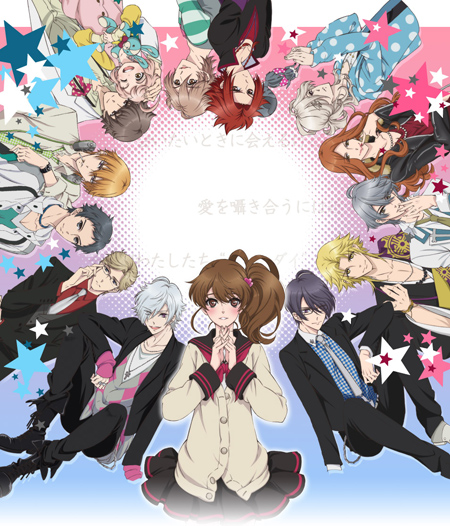 If you enjoyed the reverse harem aspect of Amnesia in which the heroine had different guys to choose from, then you'll likely enjoy Brothers Conflict. In this series, the heroine has not five guys to choose from but thirteen! To further complicate matters, they're also brothers and not just friends or acquaintances as with Amnesia. Talk about relationship drama! As with Amnesia, the heroine is a shy, quiet girl who must navigate her feelings for the guys. Does she merely feel sisterly affection for them or something more? 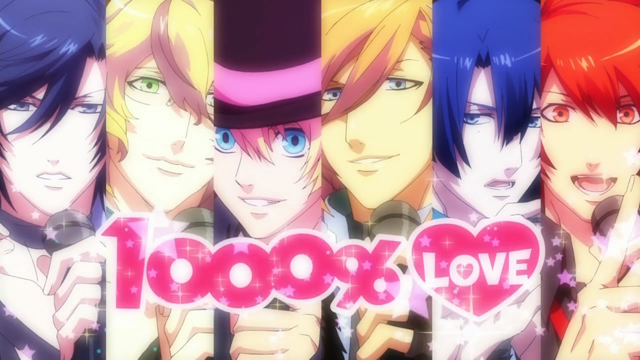 This series is for fans who want a reverse harem without the stress caused by the mystery of Amnesia's plot. The heroine of this series dreams of becoming a songwriter and enters a famous performing arts school. Instead of collecting lost memories and facing close brushes with death, the heroine of Uta no☆Prince-sama♪ Maji Love 1000% must cope with her classmates who are all aspiring idols and songwriters, too. More of a romantic comedy, this series revolves around a shy heroine why must team up with an aspiring male idol and create a song for him to sing in his debut.