All About the 3 Military Divisions in Attack on Titan

The military hierarchy in Attack on Titan can be a little confusing sometimes, especially if you're new to the series! Here's a short guide to the main figures and groups. 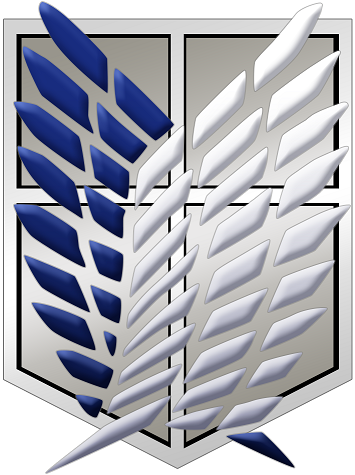 The three divisions in the military, as stated are the Survey Corps; they are said to be the “elite” soldiers who are constantly in direct confrontation with the Titans, and under constant pressure from their superiors and the populace. 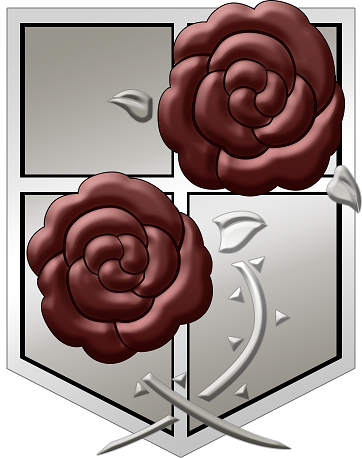 The Garrison’s task is to patrol and protect the citizens inside the Walls; they are the ones who order citizens to evacuate. On the other hand the members of the Garrison are irresponsible, while the Military Police are generally cowardly, hoping to avoid contact with the Titans by remaining safe within the city walls. 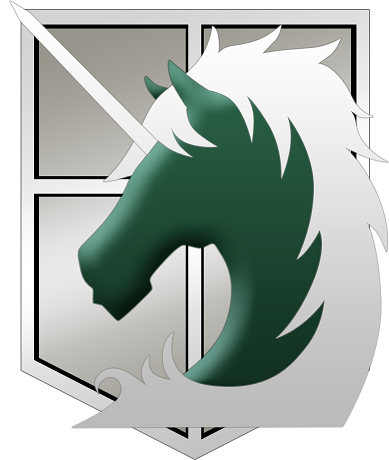 The Military Police are in charge of protecting the King. The whole military is said to be very corrupt, with only the Survey Corps constantly risking their lives fighting the Titans, to defend the city and its people. 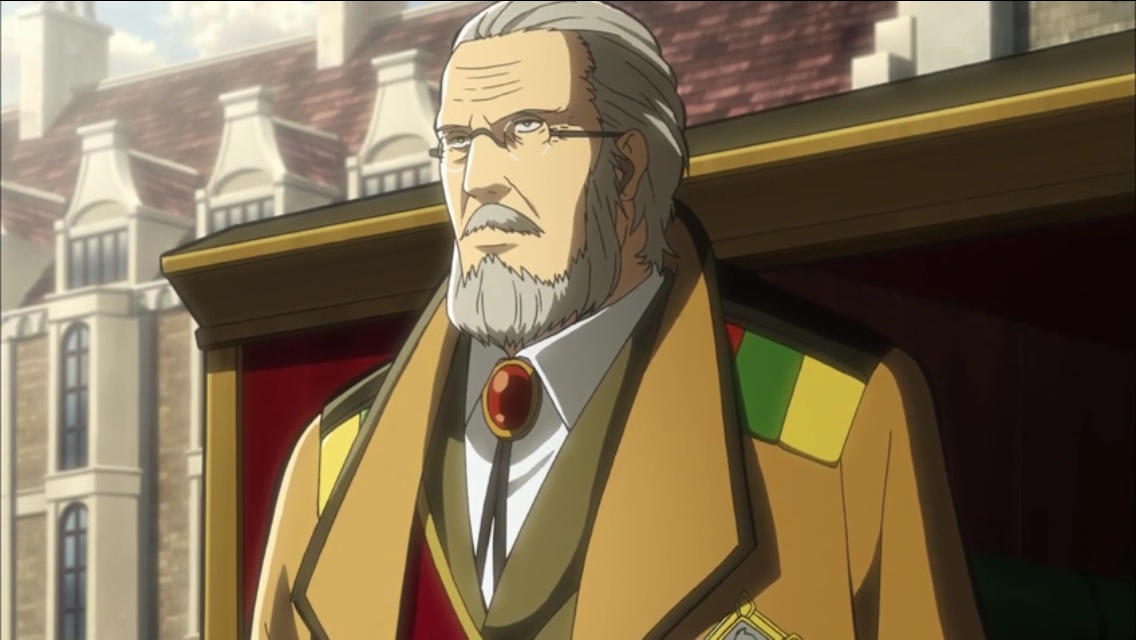 The supreme military leader, Darius Zackly, is the head of all of the three divisions in the military; the Survey Corps, Garrison, and Military Police Brigade. He is depicted as a strict leader, but seems to have the best interests of humanity at heart. Dot Pixis is popular among many of the other Attack on Titan characters, as well as the fans. He is a high ranked officer in charge of defending the southern region, including the Trost District. Nile Dok is the chief of the Military Police, proud with a stoic personality. He is very committed to his work, but somewhat lacking in empathy towards his comrades.

Erwin Smith - The Chief of the Survey Corps 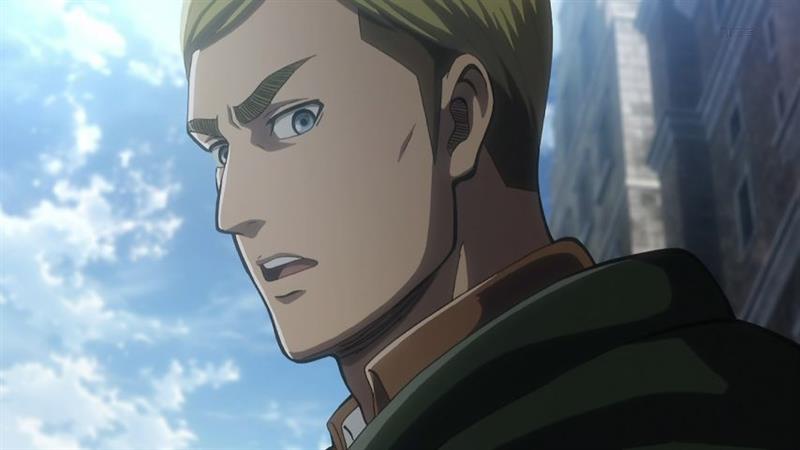 Erwin Smith is the commander of the Survey Corps. He is an intelligent, calm man who is very much respected by his comrades. He will sacrifice anything and will handle any situation, both good or bad in order to proceed with his mission of returning humanity to its former glory.

Eren, a courageous young man with the ambition to eradicate every single Titan, joins the Survey Corps, along with his friends Mikasa and Armin.

Overall this anime seems to be filled with mysterious and dramatic concepts which portray humankind fighting to take back their freedom from the Titans when in reality, they merely serve as prey to their monstrous invaders. Hiding behind the Walls, the military attempt to acquire information about the Titans, largely without success. The constant tension of “who is the next one to get eaten by the Titans” (maybe your favorite character is next!) is so stimulating that we can’t take our eyes off the action. The world of the Attack on Titan is very captivating and the plot is very well developed, especially the spectacular scenes where the soldiers use the Three Dimensional Maneuver Gear.