From Game to Anime: Interview with the Producer of God Eater

God Eater is an extremely popular video game, known world-wide. Its fans are dedicated to the core and thrilled about the new God Eater anime series, airing now. Join the producer of the show Yusuke Tomizawa as he talks about the journey from game to anime!

WELCOME TO THE WORLD OF GOD EATER! ENTER IF YOU DARE! 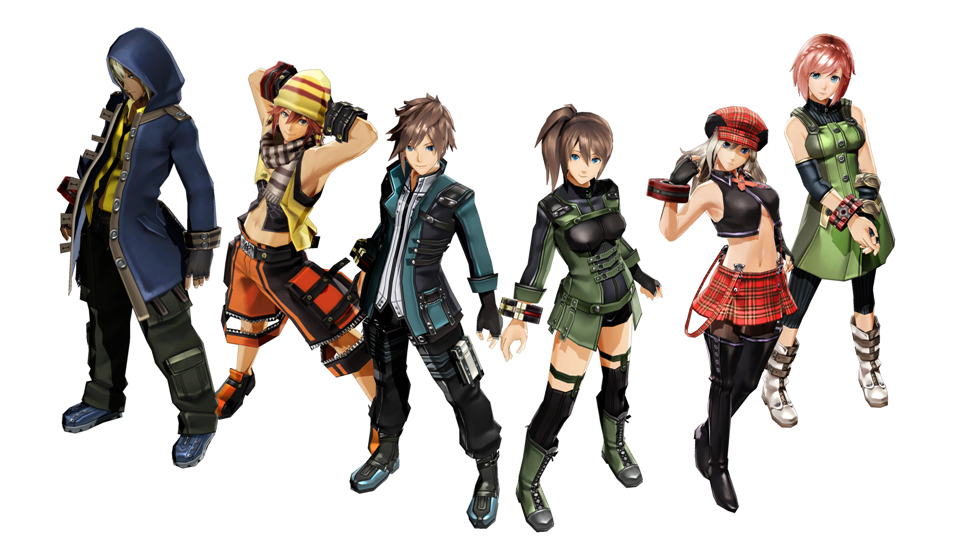 God Eater is a video game adored by fans from all around the world for its combination of high-quality art, unique characters, and extreme action! To everyone’s happy surprise, on July 12 of this year, a new era of God Eater started with a bang. The big-selling game, God Eater, was reborn as an anime. While keeping all the great qualities that made the game so alluring in the first place, the anime version also welcomes different aspects such as some new faces, including Lenka Utsugi, the main protagonist of the series. The past and the present, the best of the best have collided. 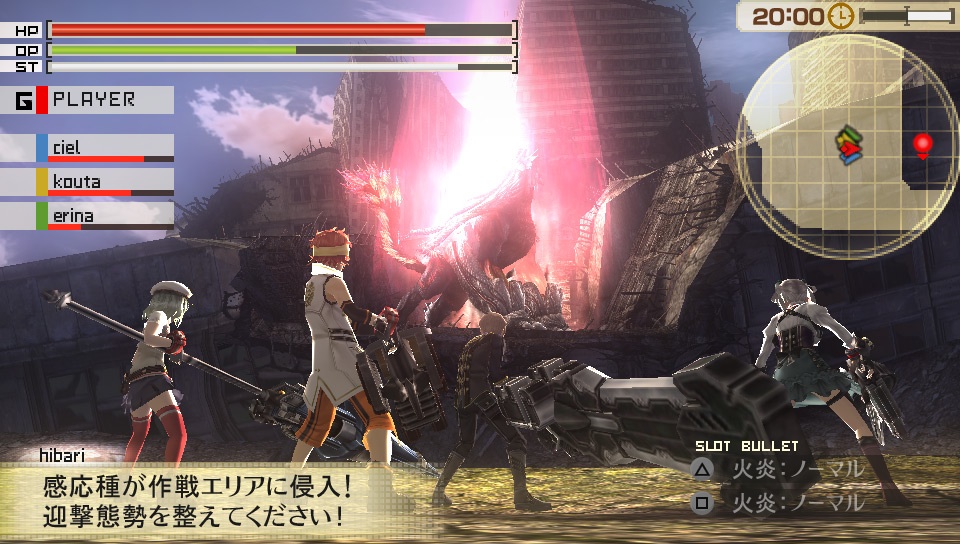 The basic plot for the God Eater anime is pretty much the same as in the game. The story takes place in Japan during the year 2071. Monsters known as Aragami are on a rampage and leaving a path of destruction along the way. A group of hunters called God Eaters join arms to destroy these beasts and bring peace to their homeland.

Join the producer of the God Eater anime, Yusuke Tomizawa, as he discusses his take on the game and the new series. 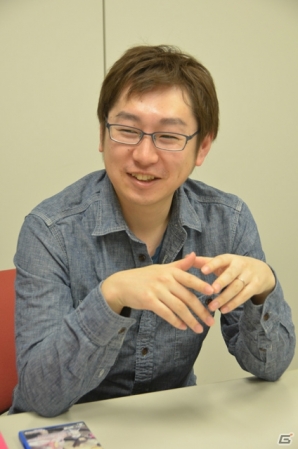 "Yes. The God Eater game series started off as a multi-player game (max 4 players) in which every character was equal. For players who prefer to play alone, we added the option of using NPCs (non-player characters) as well. In the world of God Eater, different types of players with different fighting preferences can choose how they want to move along through the game. Everyone is their own main character which makes the action scenes and storyline so much more addicting and exciting."

"At first, we planned to make a hunting-game with just a hint of story. But after receiving feedback from fans requesting to see more of certain characters, certain stories, we realized that players had grown to love the characters for who they actually were and not just as fighting tools. After that, we tried to focus more on the storyline itself. Thanks to all our fans, we successfully put out 4 versions of the game as of now."

I see! So the fans played a huge part in the growth of God Eater? 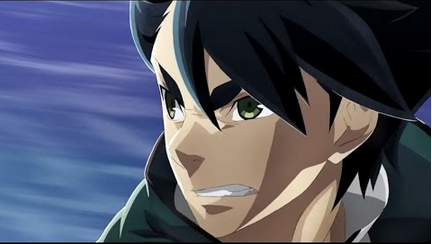 "Yeah, definitely! A good portion of the storyline is based on their feedback. But as grateful as I am for the support of our dedicated players, that dedication also made it really difficult to choose what type of characters to add to the new God Eater anime. In the game, every player is their own player, each with different preferences and dislikes. We were really careful about trying to balance everything out so that everyone can enjoy it."

How do you feel about the episodes that have been released up to this time and any hint as to what comes next? 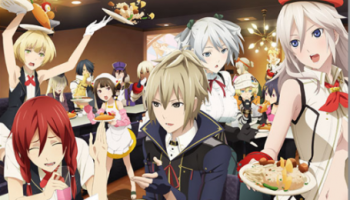 "One of the things we are especially careful about when writing the story is to not be too open. The ability to pace the story flow is what makes or breaks an anime. As for what comes next, we plan to go further into the world of God Eater than we could in the game. We'd like to answer simple questions such as 'How do normal people in a world of such devastation live?' and 'How do the God Eaters truly feel about their destiny as hunters?' and much, much more."

God Eater is an anime with an epic background and its future is sure to hold plenty of surprises. We hope you enjoyed the article and please be sure to check out the God Eater anime series as well, airing now.

Interview is as listed in the September, 2015 copy of Animage.