5 Anime Recommendations Based on your Friend's Favorite Fandom

Turn your friends into otaku with these 5 recommendations!

Sharing is caring, which is exactly why we tend to try and turn the people we care about into anime fans. It may be simple enough to show them whatever gateway anime you can get your hands on and hope it will stick, but I find that it's better to cater your choice to what they already enjoy: Western tv series!
Even if the series sometimes originate a whole ocean away, anime and the most popular forms of media can share common themes, characters, and settings. Keep these anime in mind the next time your friends or family gush over their favorite fandoms.

1. Do they like Walking Dead? Then how about Kabaneri of the Iron Fortress? 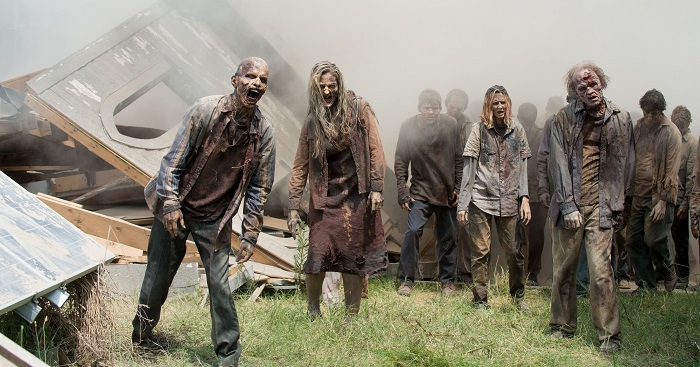 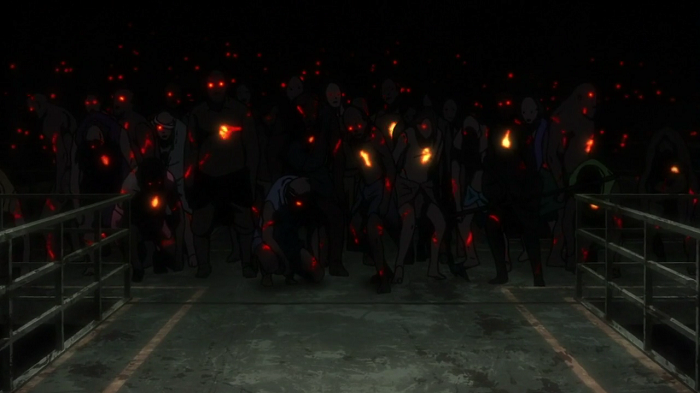 Screenshot from Kabaneri of the Iron Fortress. Wit Studio.

Straight out the gate there are plenty of similarities with The Walking Dead. Both depict a world overrun by the living dead and the remaining humans struggling to survive the flesh hungry monsters. They also focus on a group of weary travelers going from place to place in a desperate attempt to find safety only for that safety to eventually crumble against the ravenous hordes. Neither shies away from the graphic depiction of fighting the undead and their often gory and sad outcomes.

Though, what seems to be a common theme in each show (and most zombie related media) is that, ironically enough, the most dangerous thing in a zombie apocalypse are other humans. Both have their fair share of human antagonists that prove far more deadly and devious than their undead counterparts.

2. If they like Doctor Who, then how about Steins;Gate? 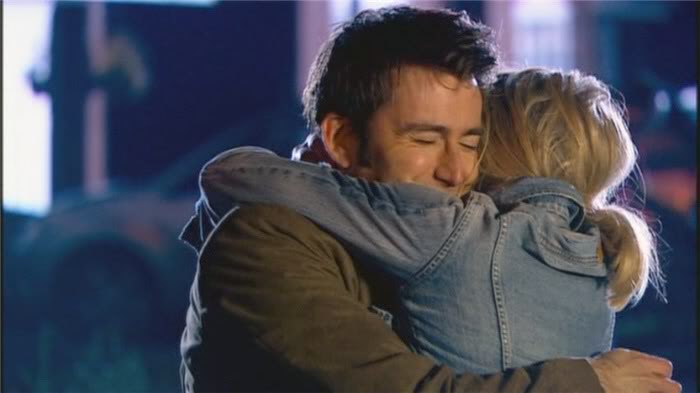 Screen shot from Doctor Who. BBC. 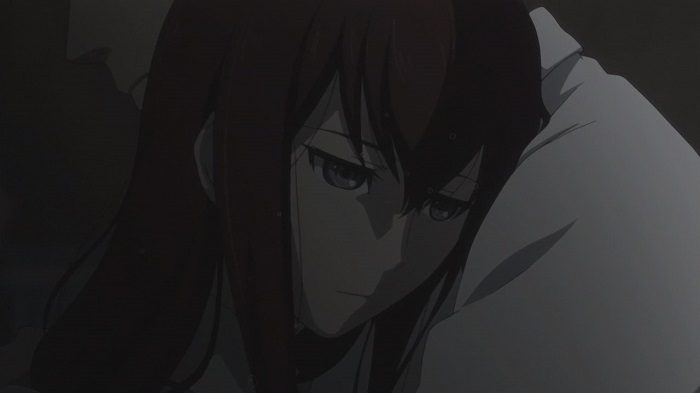 Steins;Gate offers timey-wimey nonsense in droves. Both offer a look at how changes in the timeline can have unintended and sometimes tragic effects to the world and its characters. Okabe is also as eccentric as any Doctor in the Doctor Who universe. Suffering from a rather amusing case of chuunibyou, which makes him prone to over-dramatic gestures and crack-pot conspiracy theory talk, and like any good Doctor, he is entertaining to watch.

3. Do they enjoy The Big Bang Theory? Then suggest Genshiken. 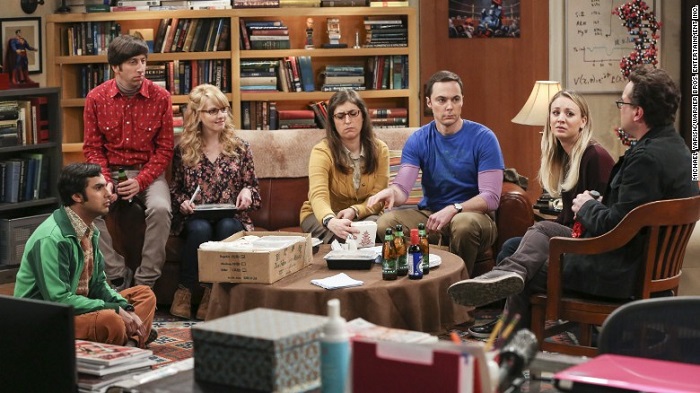 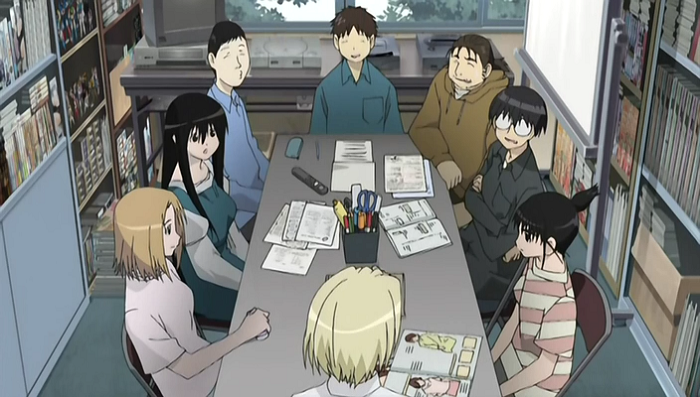 Do you want a show that focuses on the interpersonal relationships of a bunch of nerds while they revel in their geeky hobbies? Where there is a relatively “normal girl" that pursues a romantic relationship with one of the geeks and serves as a foil for the rest of the cast? Did I just describe Genshiken? Well, I also described The Big Bang Theory.

A suggestion for your more “open-minded” friends because Genshiken digs deep into otaku culture and even mentions the more controversial parts of the fandom. Regardless, the shows have surprisingly similar beats, even if I may garner some internet hate for saying so. Including a character that is awkward around pretty girls (Madarame and Raj), having the “normal girl” cosplay for an event (Saki and Penny), and several other beats that go into spoiler territory.

4. Are they a Star Wars fan? Suggest Outlaw Star. 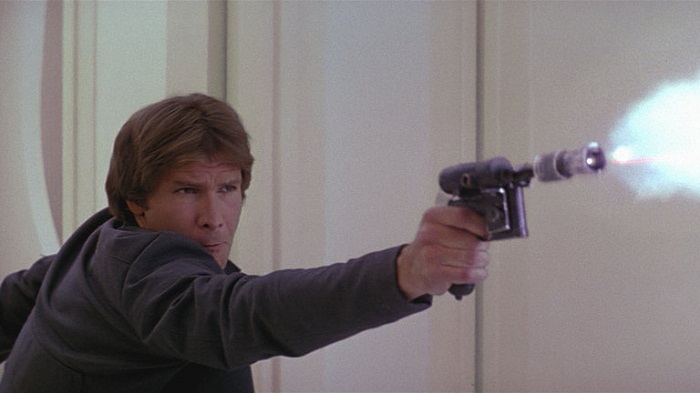 Screenshot from Star Wars: The Empire Strikes Back. Lucasfilm.

Imagine if Star Wars focused on Han Solo instead, and his space adventures as a smuggler, wheeling and dealing his way to galactic savior. Doesn't that sound badass? Gene Starwind is a fast talker that is always looking for a big score and relies on his ship to do a lot of dirty work. At his helm, James Hawkings combines the loyalty of Chewbacca with the technical know-how of R2D2. Joining them is Aisha Clan-Clan who is the muscle of the group, part of a proud alien race, and is Outlaw Star’s Chewbacca stand in, albeit a catgirl version of him. Twilight Suzuka is a swordswoman that fights with a wooden sword capable of slicing metal or smashing concrete using mysticism. Lastly, we can all admit that Melfina is steps above C-3PO.

Honestly, who isn’t a Star Wars fan? For those that long for a space opera that features sword fights, blaster fire and a young man starting from humble beginnings to chase after the shadow of his father, Outlaw Star is a fun 24-episode romp.

5. If they like West World, then how about these? 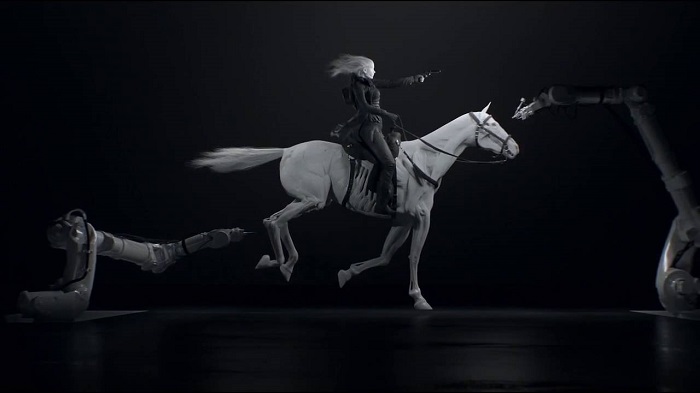 It’s hard to make a 1:1 comparison to West World. There’s a lot of moving parts that make the story a well-oiled machine full of drama, suspense, and action. Still, that doesn’t mean we can't break things down to try and find a few anime to recommend.