My Girlfriend is a Can of Soda! And 6 Other Strange Moe-fications 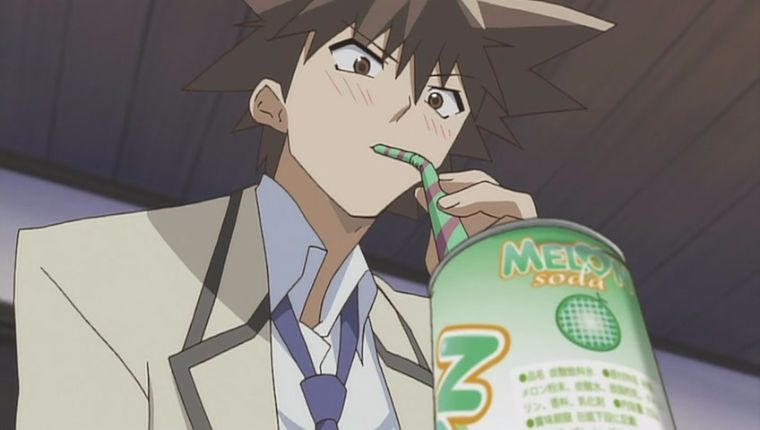 Anime can turn anything into a cute girl. From adorable power-hungry squid girls to adorable cowardly frog girls, anime can slap a dress on anything and call it cute.

But at least frogs and squid are living things. How do you cutify a warship? Japan has a thing for turning inanimate objects into cute girls. One advertisement created adorable girls based on jelly flavors (they even got their own radio show!). Another made some awesome designs for… service areas, buildings, and traffic signs. So it's no wonder that anime isn't far behind in the game.

Here are some of the weirdest cute anime girls based on inanimate objects. Be confused, be very confused. 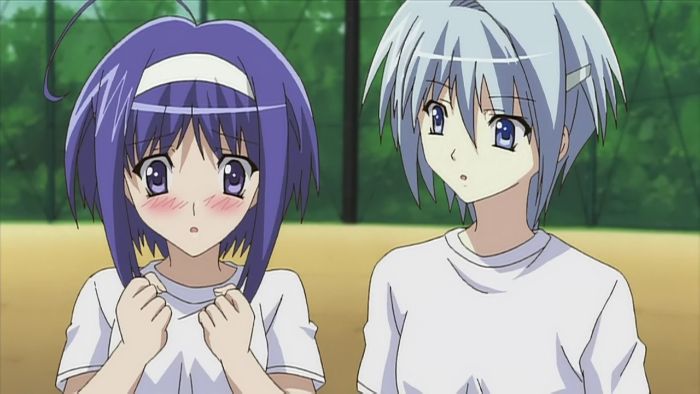 There is a lot of blushing in Akikan.

Based on: Cans of soda.

Soda isn't all that sexy, but at the hands of Akikan we may need to rethink that. Each girl in the series is based on a flavor of soda, giving the term "bubbly personality" a whole new meaning. The girls are designed as part of a "scientific" experiment to determine whether aluminum or steel cans make better containers, by having them fight it out. It's all very scientific. It's quite frustrating to have soda keep turning into cute girls when you try to drink it. And then there's the question of how to keep the girls carbonated. Hey, guess what's a good source of CO2... 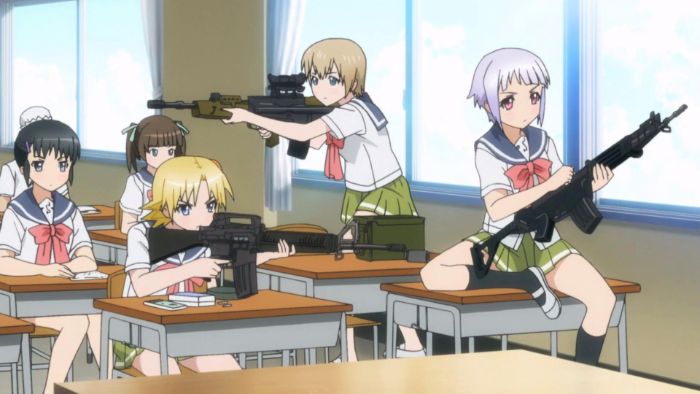 The classroom in Upotte is quite typical, until you realize the girls are personified weapons striving to be the best at their.. weapon-ness, we suppose. Each girl is named after the firearm she represents, resulting in catchy names like FNC, SG550, and L85A1. Deceptively un-cute names for some adorable moe character designs. Of course all the girls are in love with their instructor, and at least in this anime it's easy to choose a favorite based on her description. Just check out the specs on this one! That's definitely best girl. 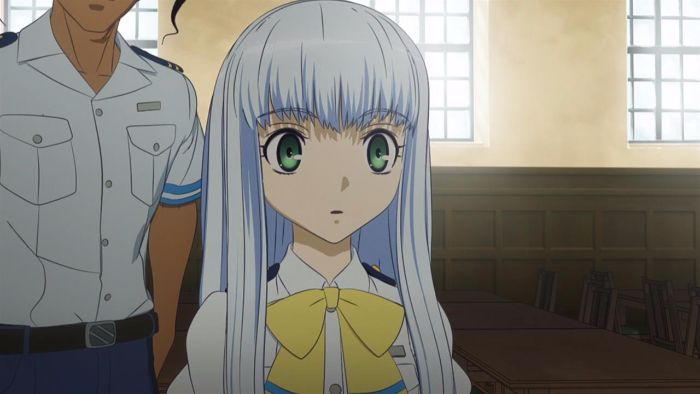 There must be something about turning large murder machines into cute girls. Maybe it's the idea of such destructive power in such a small frame. Or maybe we just like our cute girls with a bit of a dangerous side. Either way, the idea of turning warships into moe girls has been done not once, but twice. Both anime depict cute girls as being intrinsically connected to their warships, becoming an extension of the ship. Cute girls in pretty dresses amidst naval explosions… yeah okay, we see it now. 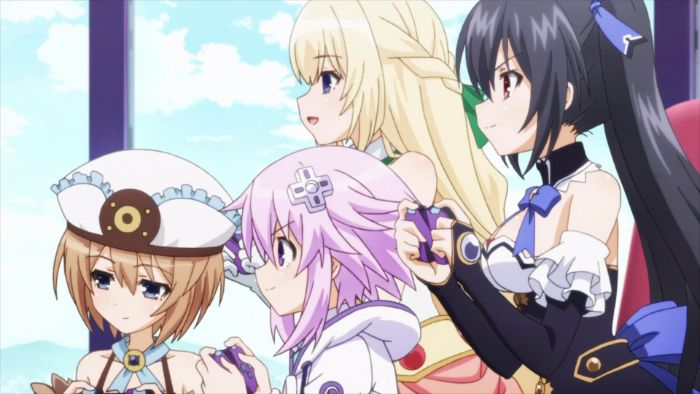 Based on: Video game consoles.

Gamers share a special kind of relationship with their consoles, so it was only a matter of time before someone turned them into cute girls. In all seriousness though, creating anime girl mascots for famous digital brands is not an unusual idea. There have been anime girl versions of all the major OS's, and Microsoft even used an official anime girl version of Internet Explorer, Silverlight, and some others to promote the brand in Japan. So an anime about video game consoles is really just continuing the trend here. Still pretty adorable! 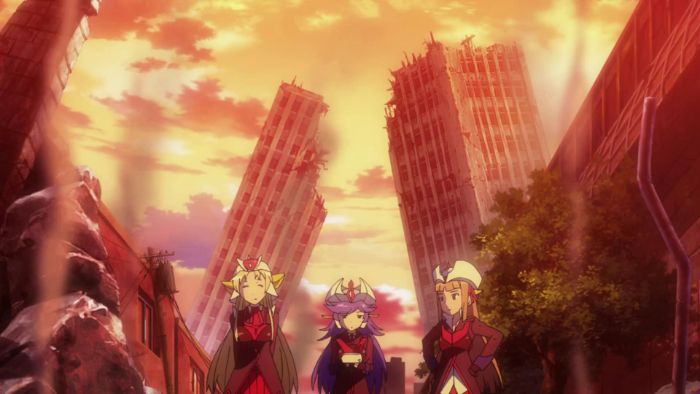 For some reason the folks over at Toei Animation thought it would be a good idea to take the awesomeness of super robots, and condense it into the bodies of cute anime girls. It might have been an attempt to appeal to girls (because cute girl harems are a huge chick magnet), but the anime pilot was not well received. Despite this failure, Toei tried again with a sequel, Robot Girls Z which included cute girls based on the robots of the Mazinger franchise. This time, reactions were divided. Ah well, can't blame them for trying, we suppose. 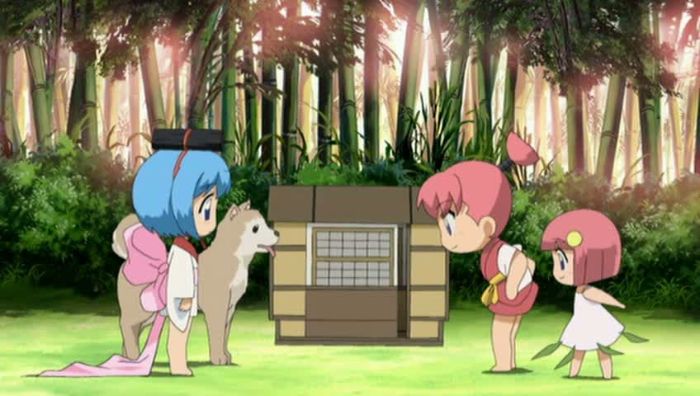 Our hearts just melted a little.

Binchou-tan is unique on this list: she's adorable in a way that makes you want to pinch the cheeks on her face, and not the cheeks on her.. well, nevermind, you get what we mean. Binchoutan is the name of a traditional Japanese charcoal, also know as white charcoal, which dates back to the Edo period. In the anime, Binchou-tan is just a cute little girl who lives in a hut in the middle of the woods. She is surrounded by her friends, "Bamboo", "Aloe", "Charcoal Briquette", and others in the same vein. It's a silly slice of life with an emphasis on friendship and a connection to nature. 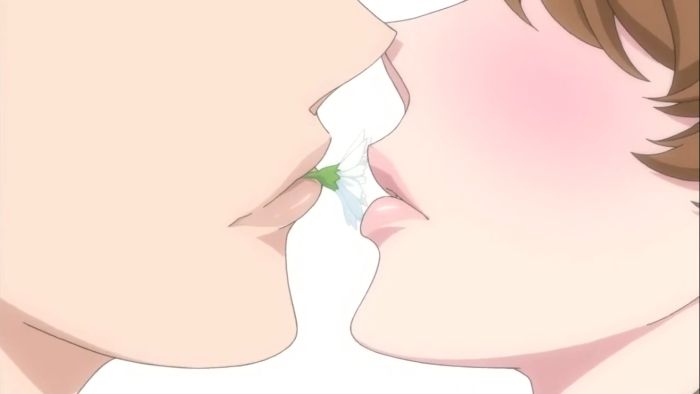 We're not including a screenshot for this one. Here's a fitting image from Brothers conflict instead. Use your imagination.