The Magical Girl Anime of Fall 2016 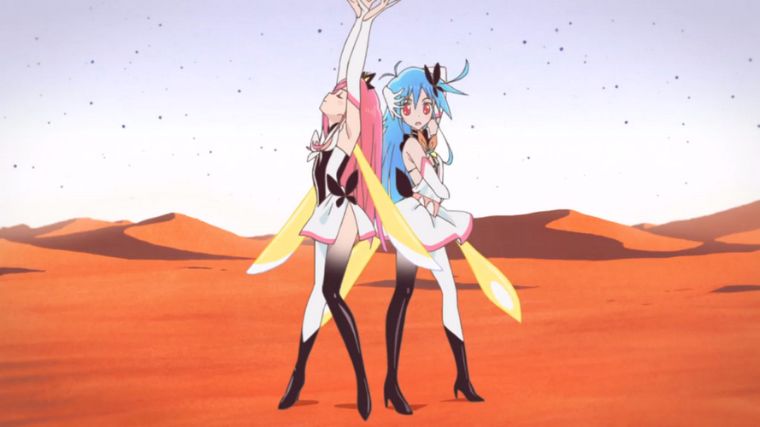 Ah, magical girls. From the cute outfits to the transformation sequences, the magical girl genre is, well, magic. And now magical girl anime fans can rejoice: the Fall 2016 season will be chock-full of both girls and magic. Five different magical girl anime are slated to begin next season, each with a twist on the genre. Which ones will you watch? Here's what we know about them all. 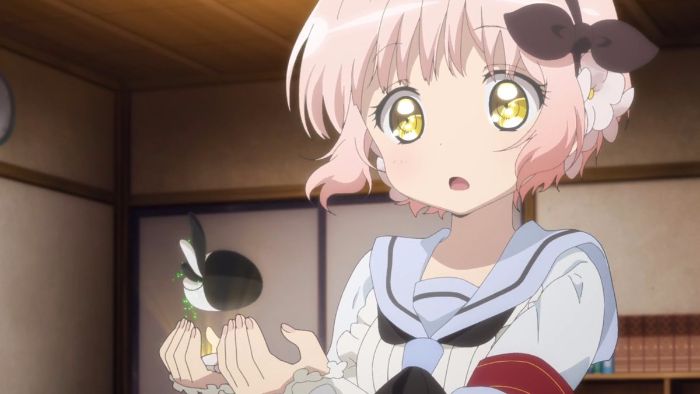 Imagine if Facebook gave you superpowers… then decided to take them away at random (which, actually, sounds like something Facebook would do). That's the idea behind Magical Girl Raising Project. Anyone who uses a special social media website has a 1 in 10,000 chance of becoming a magical girl. That is, until one day, when the website's creators decide to cut the number of magical girls by half. To decide who gets to keep their powers, 16 magical girls must duke it out, Battle Royale style. Based on the novel by Endou Asari, this anime promises "relentless and merciless" action. Magical girls fighting against magical girls should pique the interest of any fan of the genre. 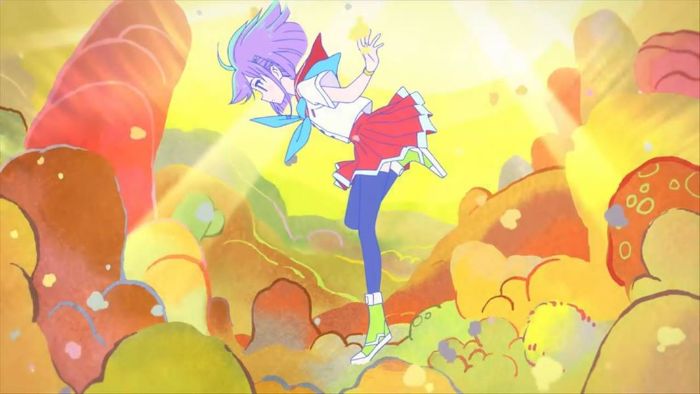 When honor student Cocona meets the outgoing redhead Papika, she begins an adventure in an alternate world. Together, the two girls search for the magical "Shard of Mimi." Whenever they're in danger, the shard glows and the two transform into magical fighter girls. This series features bright and bold colors, with character designs by Kojima Takashi (Your Lie in April), and direction by Oshiyama Kiyotoka (Space Dandy). This should be worth a watch just for the involvement of those two. 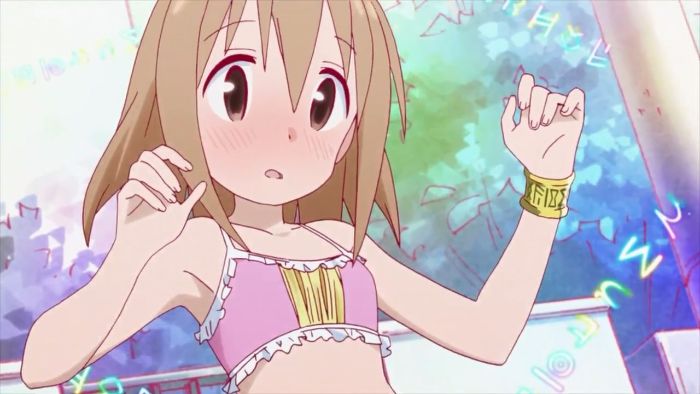 Despite a lackluster reception to the first season, this series is coming back for a second season. This anime is what happens when you take two types of fanservice -- magical girls and swimsuits -- and mash it into one. Yuzuki Hanami is pretty excited about getting magical girl powers, but not so excited about her magical girl swimsuit outfit. On top of that, there aren't really that many enemies to fight these days. As a result of all these factors, the series is more like a parody of the magical girl anime, disguised as a slice of life, and wrapped in a pretty bow (wearing nothing else, of course). Whether the second season will please or earn another collective "meh" remains to be seen in Fall 2016. 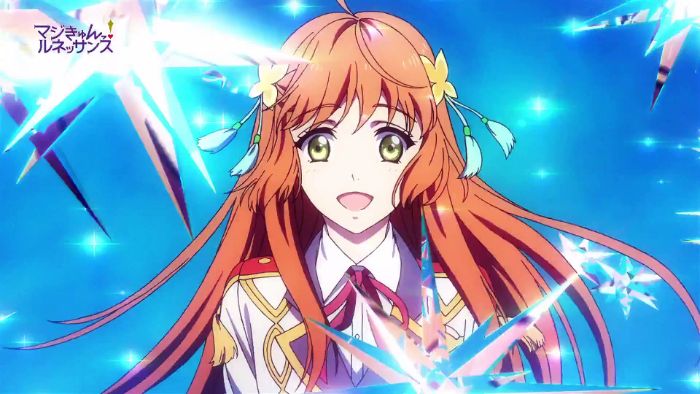 Strictly speaking, Magic Kyun Renaissance is not a magical girl anime... but it does feature a girl who wields magic. If you believe all magical girl anime should have a transformation sequence, just pass on this one. For the purpose of this list, though, we're going to give it an intro and let you judge for yourself.
This reverse harem anime takes place in a world where magic is considered an art. Kohana Aigasaki has just transfered to a school where, surrounded by a cast of gorgeous men, she must learn how to use her powers (in between swooning, we presume). Magic Kyun is a "multimedia project," so expect tie-ins to the series in a different format. 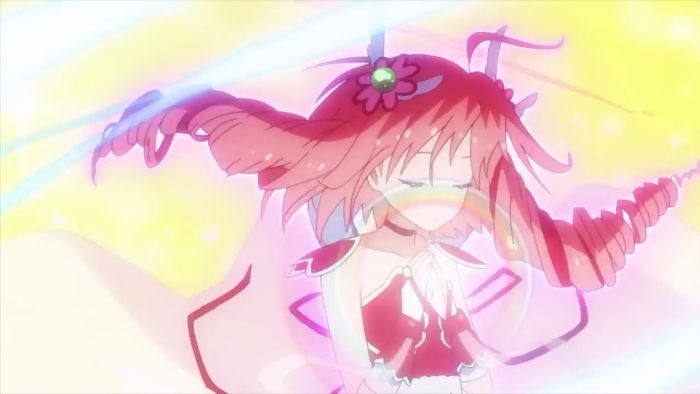 Forget magical girls: how about demon-exorcising girls for a change? Soushin Shoujo Matoi follows the story of "I just want to be normal" Matoi Sumaregi as she fights evil spirits and banishes them to whence they came. To do this, Matoi uses the power of a god (yes, complete with a cute outfit and -- we think, from the promotional video -- a transformation) to conduct exorcisms. This original series is a different take on the magical girl, and it looks like it might be a fun ride.

No matter whether you are a newbie when it comes to the magical girl genre, or a veteran, these are fifteen of the biggest must-see magical girl anime!