Masochists may not be as prevalent as sadists, but there are still plenty to be found throughout anime. Some of these folks may not be the best-known characters but they certainly do leave their own unique, lasting impression on viewers.

Rubi Toujou from Rosario to Vampire 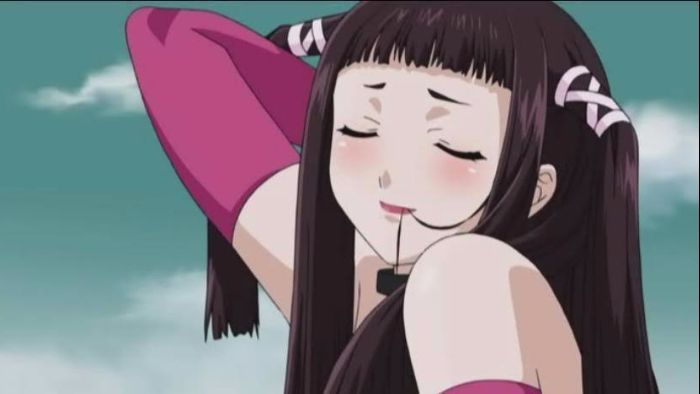 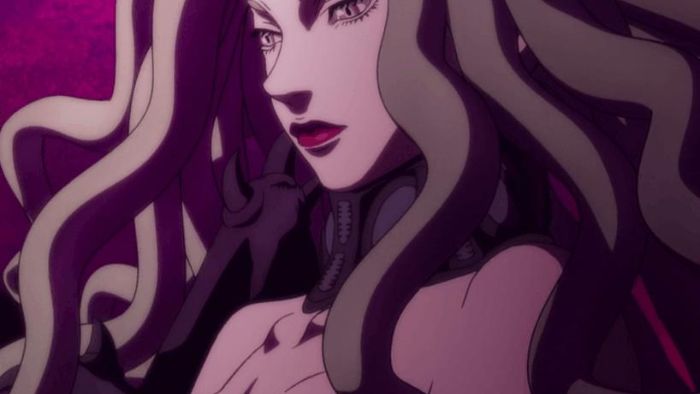 The sole female demon in Berserk, Slan was once impaled by the protagonist of the series, Guts. Deciding better to be safe than sorry, Guts then used his massive arm cannon to blow away half of Slan’s torso. This did not have the desired effect of killing her, but it did give her an orgasm. Rip Van Winkle was skilled in combat with the ability to manipulate the trajectory of rounds fired from her musket mid-flight, killing dozens of enemies with a single shot. This ability did not save her from being ripped apart and eaten by Alucard, though she did smile with a satisfied look on her face as she died. 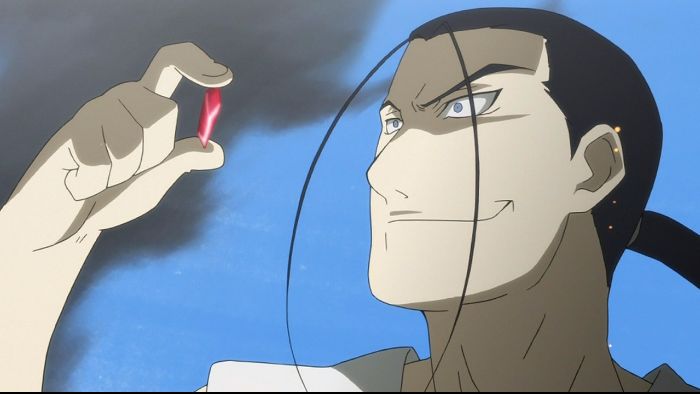 Kimblee enjoys psychological pain over the usual physical variety. When trapped inside a hellish vortex filled with lost, pained, and tortured souls, he kept his sanity and commented, “howls of anguish are like lullabies to my ears”, despite being exposed to the same amount of mental torture as all those other victims at the same time. 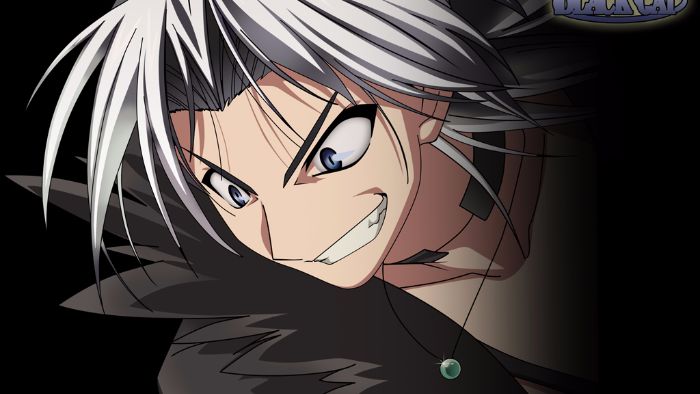 Creed loves it when Train beats the stuffing out of him. At one point, after beating him, Train ends up sitting on top of Creed with his legs spread, which results in Creed’s libido peaking. Train is disgusted by this “relationship” and Creed goes out of his way to assault anyone who would try to hurt Train, just so he can get beat up all over again. 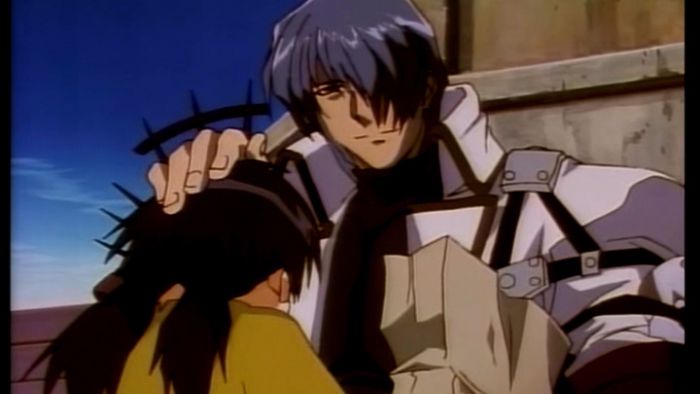 Legato is not the most mentally stable individual. He clearly wants Vash dead but also gets off on the idea of Vash killing him. This is not limited to Vash either; Legato showed interest in being both tortured and killed by his master. When Ryou turned to the dark side, he began competing in underground dueling competitions where losing points resulted in painful electrical shocks. And then he really started to like it. To the point where he begins refusing to duel without the shock collars. Heck, he even uses the shock collars as weapons by turning them on and throwing them at people a few times. 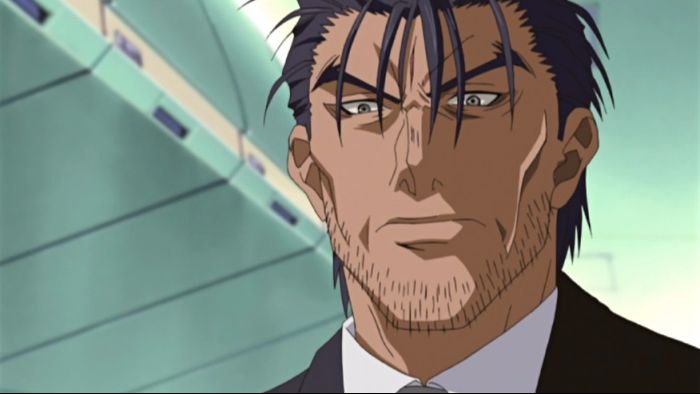 Gauron is a man who cannot be threatened or tortured. Not because of iron-will resolve, but because he just likes it. This guy is hardcore enough that you could try to sell him something for an arm and a leg and he would think that you were sweetening the deal. 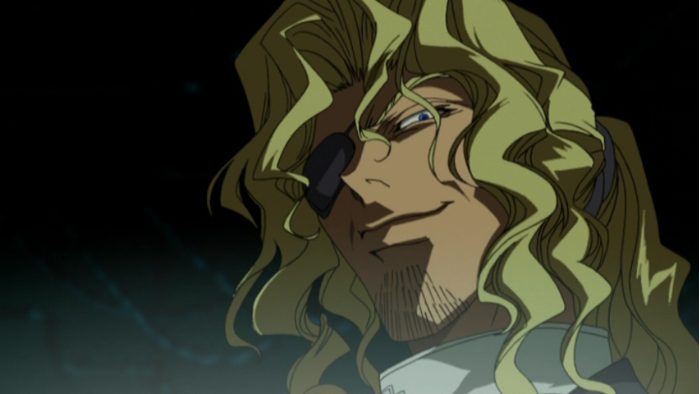 Takuma becomes filled with bloodlust in battle, to the point of inflicting self-injuries just to push himself further. He has a fierce rivalry with Ban due to Ban ripping his arm off during their first encounter. But the rivalry isn't because he lost his arm or even because it was a painful experience; he just thought Ban had a bad attitude. 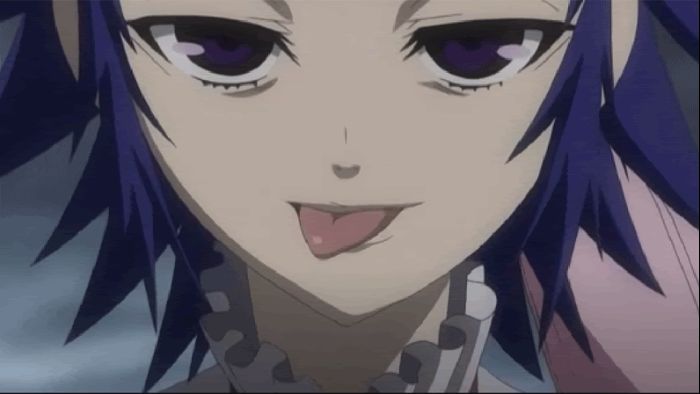 Road Kamelot is a sweet young girl who likes to play. Her version of “playing” includes torturing people, both physically and mentally. She has let herself be mutilated and even impaled just to see what kind of reaction she can get out of other people because to her that is worth every ounce of the pain.

Corset from Panty & Stocking with Garterbelt 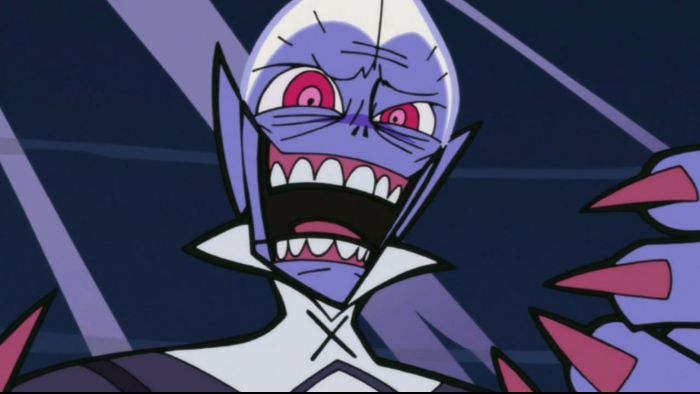 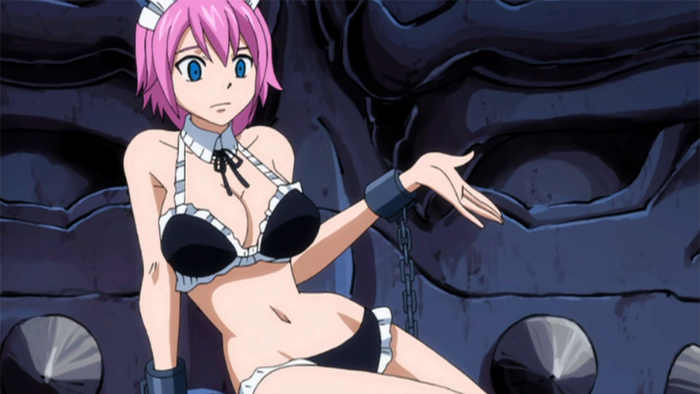 Virgo likes punishment enough that she literally asks for it, even when she has done nothing wrong. At one point she was summoned and appeared bound in ropes, stating she was punishing herself in her free time. Shortly thereafter she led her friends to a torture chamber in a dungeon and asked if they would use some of the torture devices on her.

Kyouhei Kannazuki from Date A Live 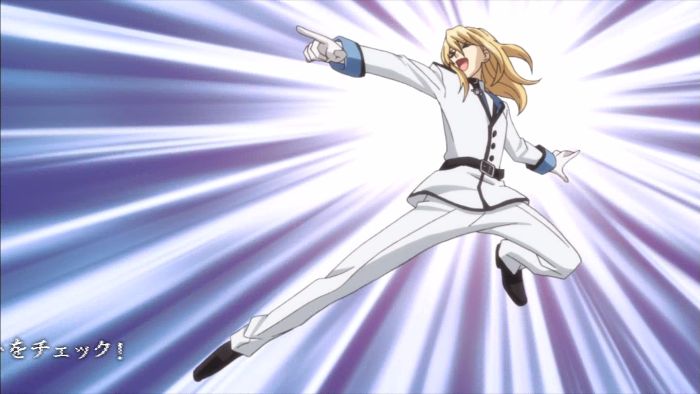 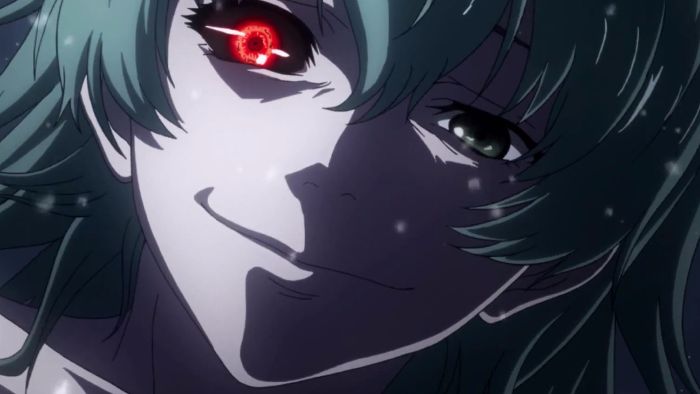 Tokyo Ghoul has a fair amount of masochist characters, largely due to the healing abilities of the ghoul characters. Eto may take the cake among them though; when cut in half by Kaneki, Eto exclaims that she loves him while laughing with glee. 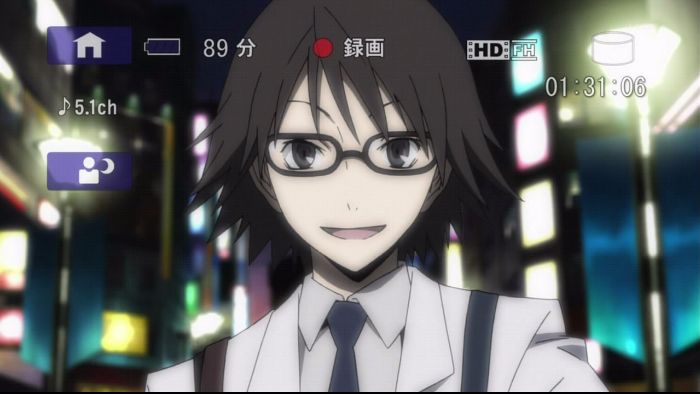 So long as Celty is the one doing the torturing, Shinra is up for it. At one point she imprisoned him in a magical web and Shinra spent the entire time thinking about how it could be used for S&M. An ass kicking does nothing to impede his love.