Welcome to the anime world! 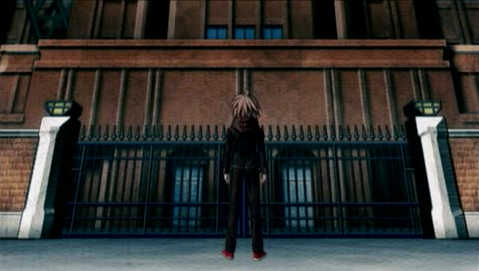 Before you look around and figure out what anime you're in, cherish that initial feeling of success. Attaboy! Not everyone can experience what you're about to face.

The gods of anime welcome you with a present! 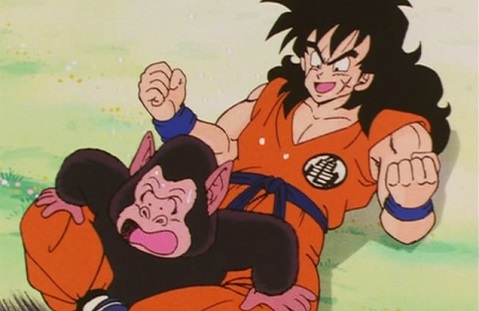 You've been told that you'll get a companion from a random anime to assure your safety. Feeling very excited because you heard confident footsteps approaching you from behind, you turn around - expecting someone at least Goku strong. The smile on your face slowly fades as you recognize who you will be with. His introduction made it worse, "Yamcha-desu!".

With tears falling down your cheek, off you go! 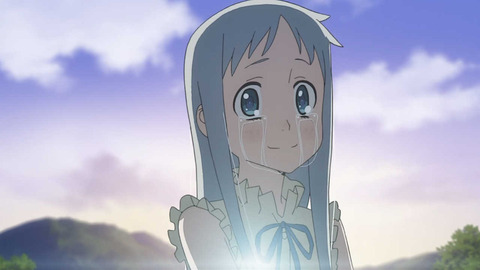 Now take a look around. Is there blood anywhere? Are the buildings still intact? You got to be careful. You're just a visitor. You've got no plot armor on so even the Pokemon world can solar beam you to ashes. If you're having a hard time figuring out where you are, how about we worsen your anxiety by knowing some of the worst places you can be at now?

From: Danganronpa: Kibou no Gakuen to Zetsubou no Koukousei

In this government-funded school for elites, you'll get the word "ultimate" added to your name, a monochrome bear for a principal, and fourteen exceptionally talented classmates. Sounds fun right? Well the bear got you all trapped inside the academy and the only way to escape is to play his murder game. This game involves thinking and God knows Yamcha's not equipped with good analytical skills. And if you ever get the chance to escape, the situation outside is chaotic and the air is poison. Nope!

Have Yamcha check if you're enrolled in class 3-3. Every year in this cursed section, there's an unwanted person that's supposed to be dead but is interacting normally with everyone. As long as this person is existing, a student in class or a relative will die each month. The only way to lift the curse involves a wild guess and killing somebody you've shared a lesson with.

From: Attack on Titan

Living inside the walls with the anxiety of them getting wrecked by a giant about 60 meters tall is one thing to be scared about, but outside is the real deal. Without any fortress to stay, the only way to not get eaten by these titans is to fight them, or run. Fortunately, Yamcha can fly.

Heavenly Host Academy is an elementary school found in an alternate dimension filled with vengeful spirits and poltergeists. To those who have watched Casper, these ghosts are not as friendly as him. The best way to live in this world is to run, because some of them are in ethereal form so even Yamcha's combat capabilities would be unsurprisingly useless.

Filled with a lot of monsters indiscriminately killing everyone to feed on their blood, no amount of magic beans can prevent your insanity in this world. You may as well ride with Yamcha to the skies and make it rain Nopes.

Actually, almost all anime outside the slice of life genre is dangerous, especially to a normal man. Heck, shounen anime like One Piece, Naruto, Dragon Ball, and etc. are probably the most unsafe. Overpowered main characters means overpowered villains too. Imagine yourself caught in between their battles. Would you even stay to watch their clash destroy the whole town? Nope! And unless you prefer getting eaten by a zombie, parasyte, a titan or a ghoul, anime worlds are still best staying inside the screen.

Top 10 The Most Bloody, Chilling Death GIFs in Corpse Party

True evil can never be fully contained or destroyed. Read and see how the students of Kisaragi Academy learn that the hard way, with a vengeful spirit out for their blood. [WARNING: Severe blood and gore in this article!!]