Ever wondered what influenced director Naoyoshi Shiotani to create the incredible world of Psycho-Pass? Come find out!

The incredible world of "Psycho-Pass" feels fresh yet strangely familiar. Why? I found a relevant answer directly from the “horse’s mouth” director Naoyoshi Shiotani stated that his influences were Blade Runner, Minority Report, Gattaca, and Brazil, chief among them being the first and the least influential of those mentioned being Brazil.

The Aesthetics of Psycho-Pass. A Possible Source. 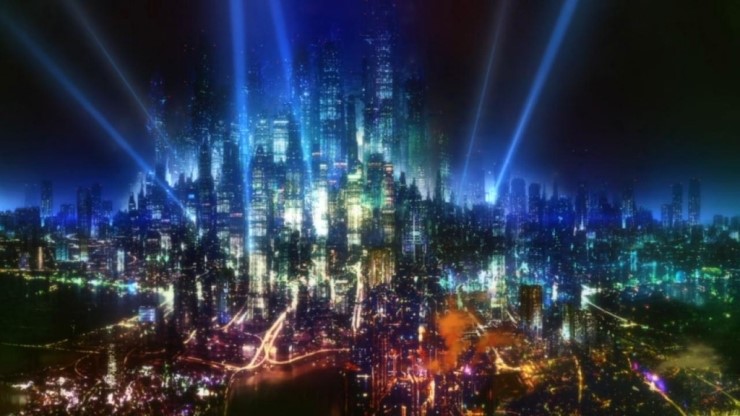 The visuals from Psycho-Pass are similar to those from Blade Runner; the overall look tends to be dark, much of the action takes place during the night, and the uniforms worn by the special task force are simple black and white suits indistinguishable from modern-day clothing, their armament is composed of black guns. All of this contrasts with the strong light fired by the guns when in lethal eliminator mode. The cities represented in both mediums are composed of high skyscrapers, all of which appear to be black, with only the lights from the windows being distinguishable. Unlike Blade Runner, which borrows much of its aesthetics from the 1940's, late 70’s and other past decades, Psycho-Pass is tamer, the character designs are not highly elaborate, and most of them dress much like we do now. However, even if we don’t get the same feeling of the past being projected in the future, all of the characters from Psycho-Pass have a deep respect for the past.

Anomalies and How to Deal with Them!

Blade Runner, Gattaca, and Minority Report share the common motif of the anomaly. Such a person can only exist in a highly corseted society, in which the government or other controlling forces have complete power over the most important aspects of an individual’s life. The anomaly in Blade Runner is represented by the replicants, in Gattaca by the non-bioengineered humans, and in Minority Report by the people who are judged for crimes before they even commit them. Psycho-Pass closely resembles Minority Report; its anomalies are also people who are deemed potential criminals. 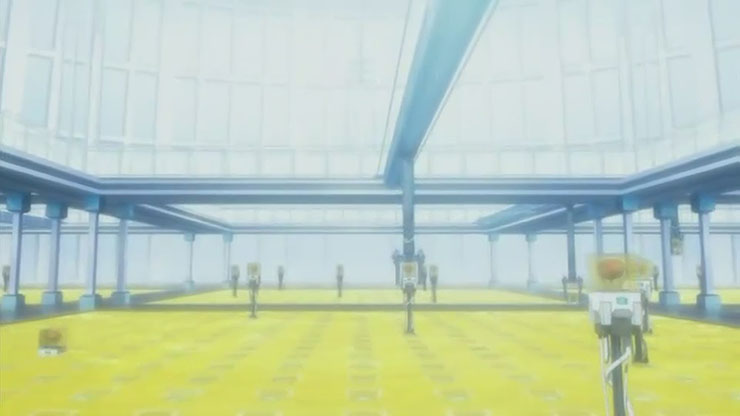 Something else that was taken from Gattaca was the idea of technology deciding for us what is in our best interest. In Gattaca, the protagonist, a non-genetically engineered individual, struggles to survive in a world in which genetic engineering dictates what people can and cannot do, there’s no place for the genetically unaltered. The situation is even grimmer in the world of Psycho-Pass; the Sybil system is essentially a tyrannical God which decides the direction of a person’s life, what they should study, where they should work, and even has power over life and death. All attempts at modifying the prescribed life end tragically.

In spite of all of these influences, Psycho-Pass manages to create its own universe. The anime contains strands of DNA from multiple movies, but the particular way in which these are combined creates a world that is dark, corrupt and neurotic. The uniqueness of Psycho-Pass is in its depth of character, people aren't just good and evil, in fact the very nature of morality is questioned. As viewers we never know what's going to happen, the story itself is highly original, unpredictable and constantly challenges our understanding of human nature.