Naoki Urasawa's Monster is probably one of the best anime that you've never watched. Despite not being as flashy as most anime, Monster still manages to stand above and beyond most other shows due to its compelling story-telling and engaging characters. Naoki Urasawa's is considered by many fans and critics, as one of the most influential manga artist in the history of the medium. Due to his signature style and dense narratives, Urasawa has often been called the, "Japanese Master of Suspense". This title is not unwarranted, the works of Urasawa have won numerous awards and accolades. Unsurprisingly the magnum opus of such an accomplished mangaka, was eventually adapted into an anime by Madhouse studios.

What is most surprising about the anime adaption of Monster is the fidelity to the source material. Hardly any scenes are changed, nor is barely a single line of dialogue altered when converting it from the page. Of course this would seem like common sense to an observant viewer, "Why arbitrarily alter such an acclaimed manga?". However as everyone reading this article probably knows, that kind rationalization is often lost on many studio executives. Monster is as close to a perfect anime adaption of a manga as anyone is ever likely to see, and the show benefits greatly from this integrity.

Both the anime and the manga open with this quotation from the Book of Revelations.

The Themes Behind Monster

Monster is a grim tale set in post-Cold War Germany after the fall of the Berlin Wall. The protagonist Doctor Kenzou Tenma risks his entire medical career in what seems like a futile attempt to save the life of a young boy. Due to his peerless talent as a surgeon, he manages to save the boy. Tenma's future in the medical field is ruined, but his morality as a doctor remains intact. Years later, in a dramatic twist of irony, the boy and the doctor meet once again, and to the doctor''s horror, he discovers that the young man he once saved is a psychopathic serial killer.

If I were to infer the central theme of Naoki Urasawa's Monster it would be the answer to this question: "What is the inherent value of a human life?". Dr. Tenma would answer, "A human life is priceless". The titular monster of the show Johan Liebert would say, "A human life is worth nothing." This is the soul of the story, and arguably one of the most grandiose themes a writer can explore. True to his nature, Urasawa explores this theme to its horrifying existential depths. 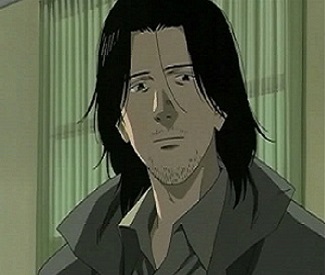 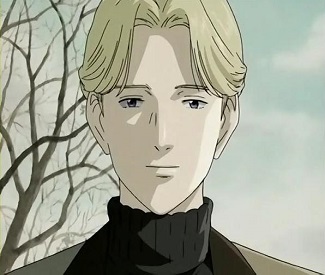 "We stopped looking for monsters under our bed when we realized that they were inside us." -Charles Darwin

Johan Liebert is the definition of evil and what is so chilling about his character is the realism of his story. Johan can't kill people using a magical book that only requires a name and a face to assassinate its target. Likewise, he can't control an individual's mind through the use of a outlandish ability that only requires eye contact. What is truly terrifying about Johan is that the means he uses to kill and inflict human suffering are appallingly mundane. His rationalization for his behavior is either non-existent or seemingly beyond the layman's comprehension. 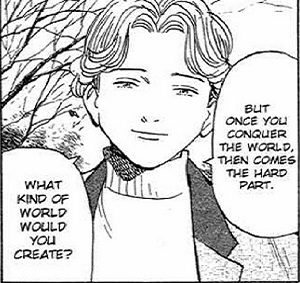 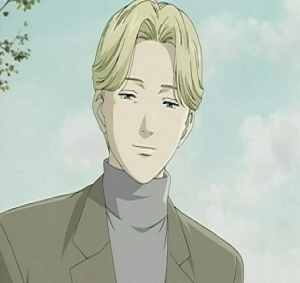 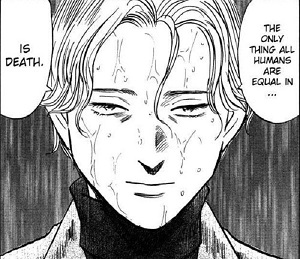 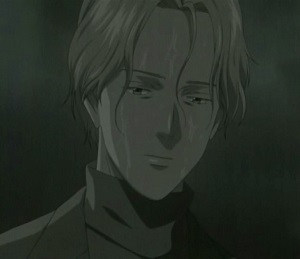 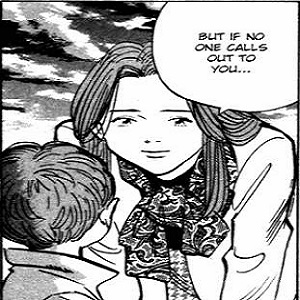 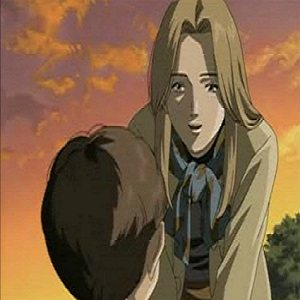 A visual example of how true the anime adaption is to its manga source material.

Though Johan is capable of acts of ultra-violence and brutality, those are not his true strengths. Johan's real talents lie with his mind and charisma. His ability to bring out the worst in people and get them to do his dirty work for him. Johan has gotten numerous serial killers all over Europe to work for him, talked people into suicide, and at the same time convinced those in power that he either doesn't exist or to actually trust him. There are many good reasons why he is often compared to the Anti-Christ.

For much of the anime Johan Liebert is an enigma. We the audience, like Dr. Tenma, know very little about this brutal man, and through Dr. Tenma's journey we begin to gain small insights into Johan's past. Over the course of the anime, we are given many Freudian excuses for Johan's behavior: bad childhood, experimented on to be the perfect soldier, twin sister issues...etc. Just when we think we've reached the exact root and origin of Johan's evil, Urasawa throws another plot curve ball and we, like Tenma, are once again left asking ourselves, "Why are you doing this, Johan?"

What is a monster?

"The Romans create a wasteland and call it peace." -Tacitus, historian of antiquity 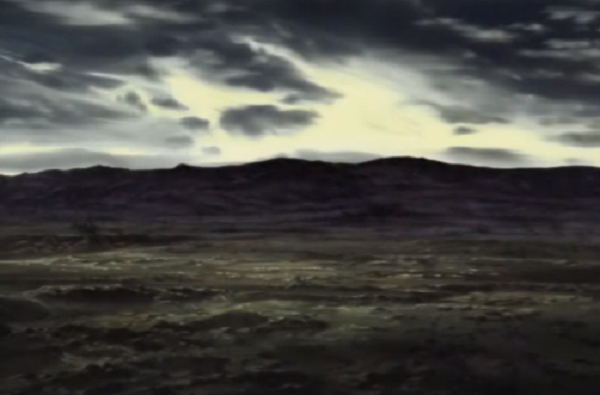 Johan's disturbing vision of the end. Nothing.

Johan tells Tenma that his goal is to be the last man standing at the end of the world. Indeed, one character during the manga says that if the world were to be annihilated by nuclear war, Johan would still manage to find a way to survive, (he also implies Johan would probably be the one to push the nuclear button). Johan is said to find enjoyment from "...exploiting the hatred that is born when people come together."

You would think that with such a rich character, Urasawa would squeeze every proverbial drop of narrative out of Johan, but the master of suspense is far wiser then many other storytellers. Remember that this story is also a deconstruction of the classic Hollywood monster tale, and like Jaws and the original Alien film, the actual appearance of the gruesome beast is rare. Johan appears sparingly throughout the tale, however when he does make an entrance, he leaves a heap of sorrow and misery in his wake. And though Johan does not often appear, his effect on the story is constantly felt, with his shadow looming over every scene.

"I really thought I'd already reached the darkest of the dark, but then, ahead of me, I beheld a darkness even greater still." -Johan Liebert 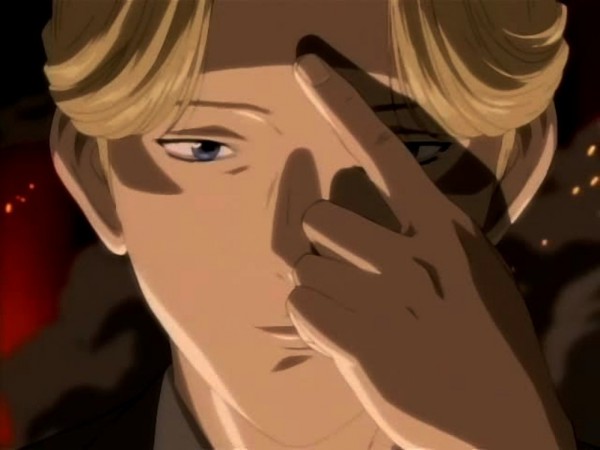 Johan has no regard for human life, not even his own.

Monster is a show with many ideas and questions for its audience. Most of those questions are posed by the intimate and yet titanic struggle between a renegade surgeon and a charming psychopath. In the end we're left wondering about many details: the story, the themes, and the philosophical ideas presented to us. But their is one thing everyone who has watched Monster is certain of; Johan Liebert is pure evil in human form. That's right readers, the true monster is one of us.