Afro Samurai is a super-hot anime and manga series. There are also two game adaptations. Fans of action, hack 'n' slash and brawling titles have another reason to sharpen their katanas. Let's take a closer look at these Afro Samurai game adaptations and see what the fuss is all about!

Afro Samurai stands apart from the vortex of samurai action properties, available across various mediums. For one, the lead character is a black man and assumes the role of a samurai. This is highly uncommon in the genre but certainly refreshing.

It's not surprising that Afro Samurai diverts from the beaten path, considering its dojinshi roots. This unique tale was written and illustrated by Takashi Okazaki, and serialized in the avant-garde 'Nou Nou Hau' manga magazine. Fortunately, it proved popular enough to receive various anime and game adaptations.

Available for: PlayStation 3 and Xbox 360 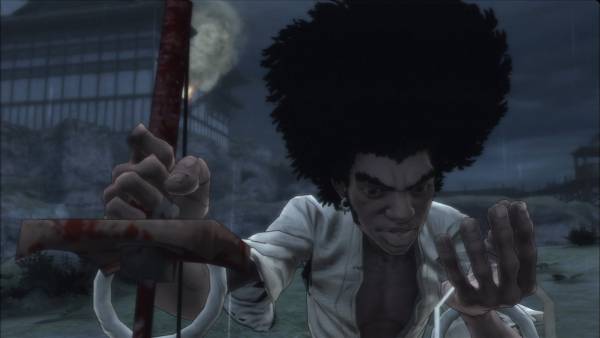 During the first quarter of 2009, Namco Bandai Games released an Afro Samurai game in the North American and European territories. This Afro Samurai game adaptation is a hack 'n slash and 3D brawler with cel-shaded graphics, which captures the art style of the anime fairly well. Furthermore, voice-over is by Samuel L. Jackson and the music is supervised by RZA.

Players take control of Afro Samurai, who is out to avenge the death of his father by hunting down his killer. He controls quite well and it's easy to execute his various moves such as combos, blocking, rolling, dumping and jumping. Engaging enemies in combat is fun and many of the moves are faithful to the anime. 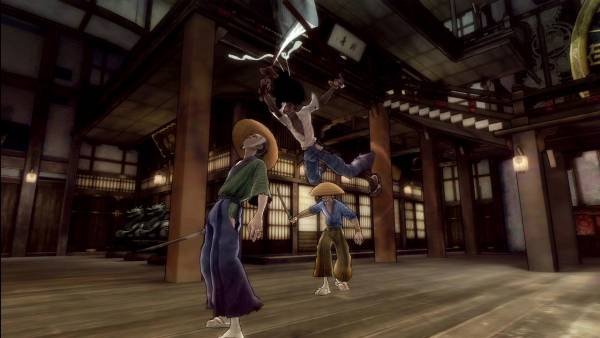 As entertaining as the Afro Samurai game is, it didn't garner high sales and only received moderate reviews. Some of the faults found with the game were some hit detection issues and bosses that were uninspired. Personally, I didn't enjoy how certain enemies would spam the same moves all the time.

At the end of the day, the Afro Samurai game was never meant to be another Devil May Cry or Bayonetta type of brawling game. Afro Samurai may lack the finesse and super-tight game mechanics of those two titles, but it benefits from a more strategic play style. Fans of brawlers shouldn't have a problem enjoying the Afro Samurai game, even if it's overshadowed by the exemplars of the genre.

Available for: PlayStation 4, Xbox One and PC 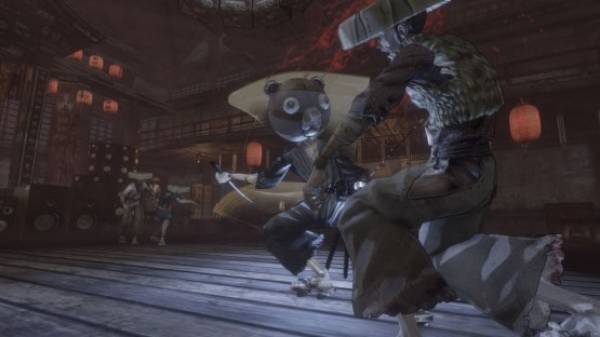 It's disappointing that the sequel didn't meet expectations, but kudos to the publisher, Versus Evil, for refunding their customers. Nevertheless, the sequel Afro Samurai game had a cool premise as Kuma takes center stage this time. While he was originally Afro Samurai's closest friend, he hunts him down in order to avenge his loved ones whose lives were taken.