The game K-On! Houkago Live!! is an adaptation of the popular 2009 anime K-On! (about five cute high school friends who form a band at school) that invites the player to play along to the show's most popular songs. If you enjoyed the anime, the K-On! game will certainly be fun to play! 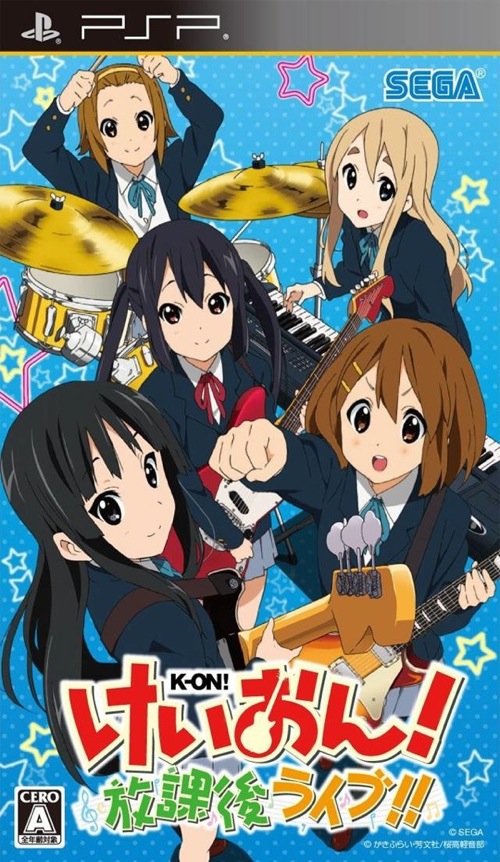 In spring 2009, K-On! introduced viewers to five high school friends who form their own "unique" band called Houkago Tea-Time (After School Tea-Time). Music featured in the series became so extremely popular with fans that a rhythm-type K-on! game, K-On! Houkago Live!!, was released in Japan for Sony PSP in 2010. 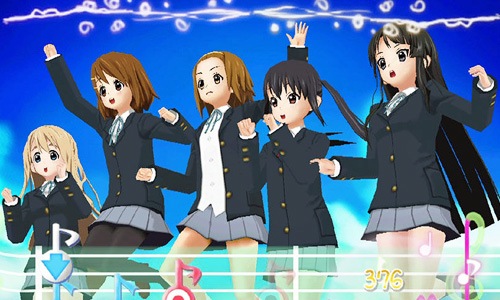 Even for non-Japanese speakers, navigating the game's menus is a fairly straightforward process. New songs unlock throughout the K-On! Houkago Live!!. Each song has a normal and hard difficulty level. The only point where knowledge of Japanese is necessary is understanding the cut scenes between the songs. 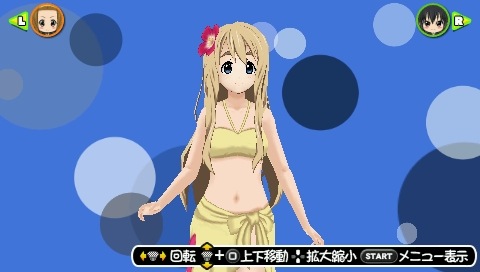 K-On! Houkago Live!! offers a variety of extras, including unlockable items. For example, the player is able to take on the role of the main characters' teacher, Sawako Yamanaka, and dress up the girls in over two dozen outfits. There are also accessories that the player can give the band members. Finally, the player can rearrange the items in the rooms the characters inhabit throughout the K-on! game. 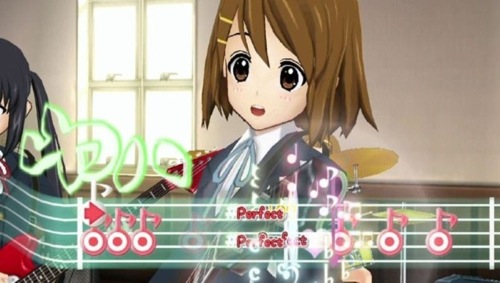