The Weapon of Emotion in Blade & Soul

As a game and as an animated series, Blade & Soul places a great amount of emphasis on weaponry. The game focuses on combat, but the anime takes a deeper look at violence and the emotional damage a weapon can cause. 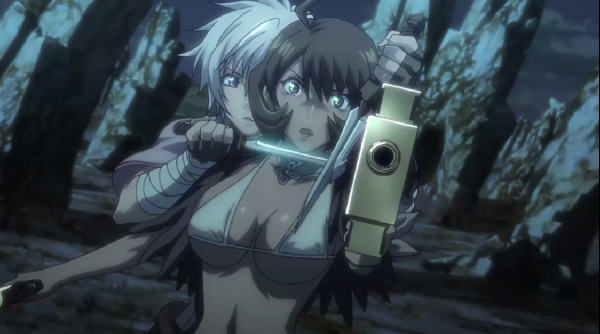 In the Blade & Soul anime, weapons carry weight. The same could be said of weapons in the Blade & Soul MMORPG, but that’s a physical weight as opposed to a figurative one in the animated adaptation. Unlike other stories that can be violent just for the sake of being violent, Blade & Soul spends a lot of its thirteen episodes looking at the effects of killing and what weapons are capable of doing to people physically and emotionally. 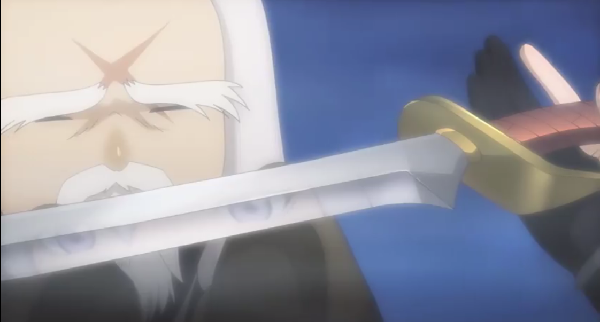 The most prominent weapons in the series, Alka's blades begin as a pure extension of her being. Her blades are the very things she lives by and though she was encouraged by her master to question their presence in her life, it takes her quite some time to do so. When Alka is rendered unconscious by the effects of the impurity, she is aided by two children, Pia and Seto. Seto takes one of Alka’s blades and initially uses it in self-defense, but soon after, she uses it to murder for money. It almost seems like the blade is possessed and has corrupted Seto in some mystical way, but it isn’t possessed at all. A tool that can determine life or death is a power unto itself, and through Seto, it’s shown just how corrosive to the spirit that power can be, even within something as simple as a sharpened piece of metal. 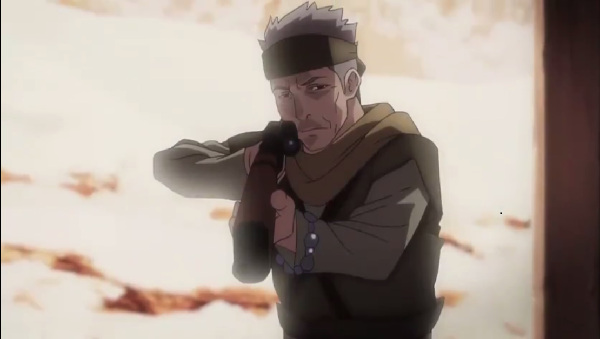 This particular ordinary rifle is seen in just one episode and is only fired twice. Despite this, its shots echo through the rest of the series. The first bullet carried with it loads of vengeance and anger as a grieving father/husband tried to take his revenge on Alka for killing his daughter in the past. Instead, the bullet rips though and kills his wife. As she dies in his arms, he turns the gun on himself and fires the second bullet, this one filled with pain and grief. Even though Alka is never struck by the rifle, the pain it causes her is immense. The sorrowful cry of agony she lets out is full of intense anguish. 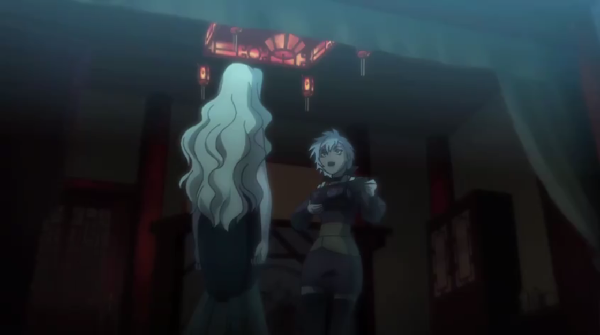 Perhaps the most powerful weapon in the anime doesn’t even have a physical form - vengeful scheming can be a weapon unto itself. After confirming that Alka had killed her husband some years back, Karen desperately seeks to find a way to take something dear from Alka in order to make her suffer. Come to find out, Alka has nothing of value in her life. So Karen does the one thing she feels she can: she helps cultivate Alka into being a feeling person, and helps her care for another person. Then, Karen remorselessly kills that first true friend Alka had. The effect of it is so profound, it shakes, scares, and weakens Alka to the point that Karen could have killed her. However that was a mercy Karen would not allow, as she wished for her husband's killer to suffer as she had. It could also be considered the most powerful attack in the series, given how quickly and deeply it humanizes her.

Blade & Soul is unique in that many of its most powerful weapons are emotional. The MMORPG isn’t able to feature this as well as the anime, which is welcoming in how the two present weapons in uniquely different ways. If you want a combat focus, look to the game, if you want an emotional focus, watch the series.