The Origin of the Title

The name Bleach was chosen as a contrast to the black that the Shinigami in the series wear, as well as a reference to the Yin and Yang, white on black motif. It can be seen as a metaphor for breaking away from societal rules and constructs, which the main protagonist, Ichigo Kurosaki, seems to do quite regularly. 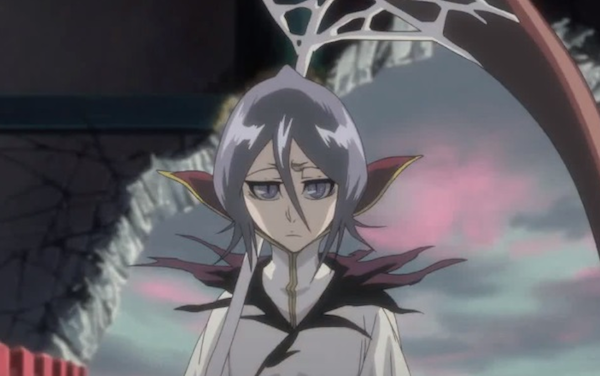 When Kubo first created Bleach, he made Rukia the main character and armed her with a scythe, while giving all of the other characters guns. This original work was titled "Snipe," but after Kubo changed the weapons to swords, the title had to go as well. But you can still see Rukia with her scythe in the movie, Bleach: Fade to Black 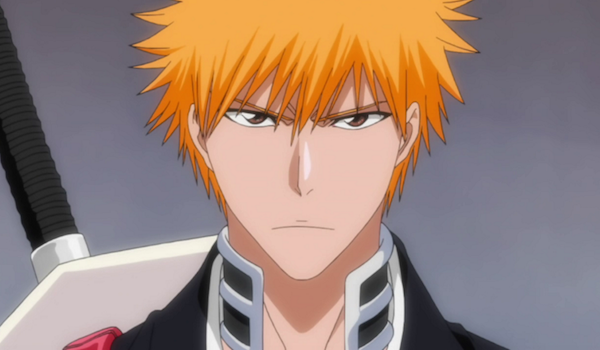 While most think that Ichigo's name comes from the Japanese word for strawberry, the kanji for his name (一護) actually roughly translates to "one who protects." Sounds like our Ichigo! 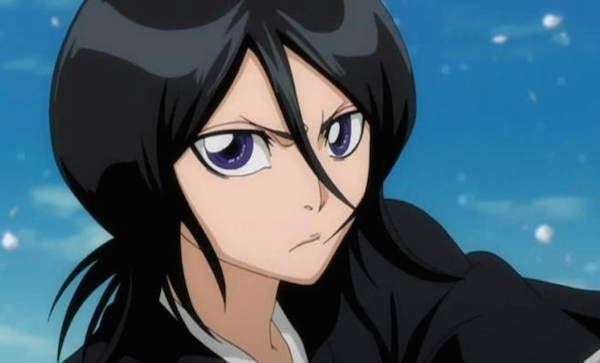 The first character that Tite Kubo created in the series was not the main protagonist Ichigo, but the shinigami Rukia Kuchiki. She was originally created when Kubo felt like drawing a shinigami wearing a kimono. 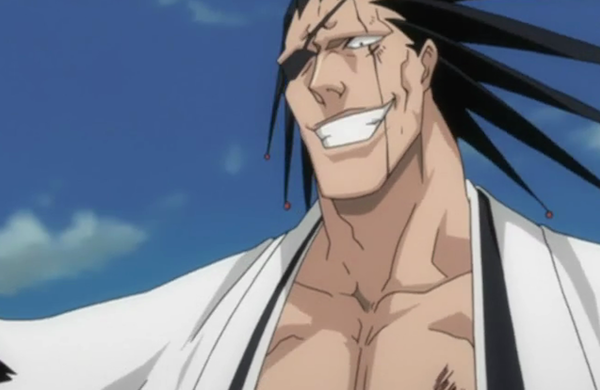 Captain Kenpachi Zaraki is easily one of the strongest and most violent of the Shinigami captains, and one of his most fearsome traits is his hair: he styles it in spikes every night after his bath, and he hangs bells on every one individually. However, the top hair spike is particularly tricky for him to reach, and it can take several hours for him to attach the bell. 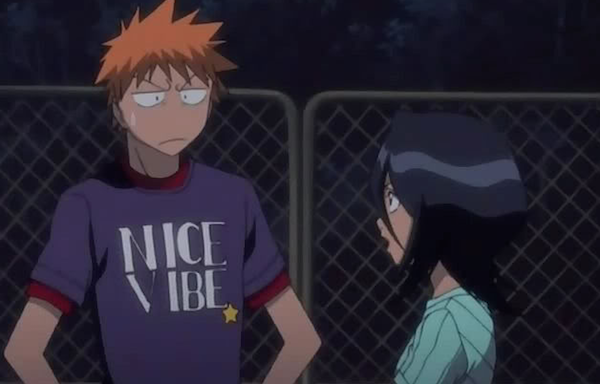 When Kubo was in elementary school, he was fascinated by fashion design, so all of the designs in Bleach are ones Kubo himself thought up. After Bleach came out, the shop Urahara Soten in Tokyo began to produce and sell shirts worn by Ichigo in the anime. 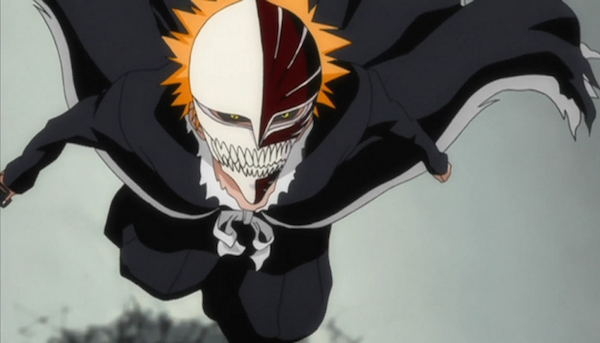 When Kubo draws for Bleach, he has hundreds of different CDs that he plays. Every character even has their own theme song! Ichigo's is "News from the Front" by Bad Religion. 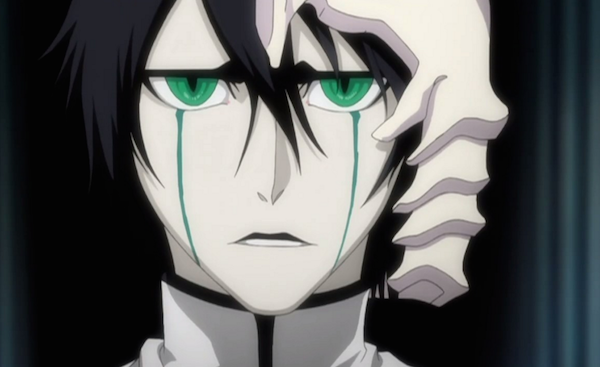 The first Arrancar that Kubo created was Ulquiorra Cipher (whose theme song is "Moonshield" by In Flames). It makes sense that he's now a fan favorite! 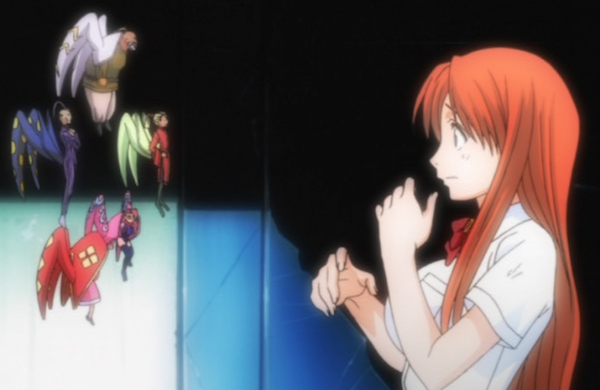 Orihime Inoue's powers manifest themselves in her blue, flower-shaped hairpins. Despite their cute appearance, these pins are the forms of six powerful fairies, the Shun Shun Rikka (盾舜六花, Six Flowers of the Hibiscus Shield) who are all named after different flowers: Ayame or Iris, Baigon or Ume, Hinagiku or Daisy, Lily, Shun'ou or Althea, and Tsubaki or Camelia. 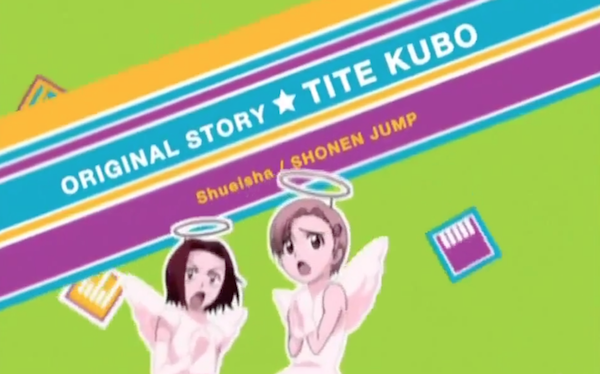 When Kubo first proposed Bleach as a series for the Shonen Jump magazine, it was rejected. But Akira Toriyama, the creator of Dragon Ball, wrote a letter to Kubo to encourage him to continue the story. Thanks, Toriyama! 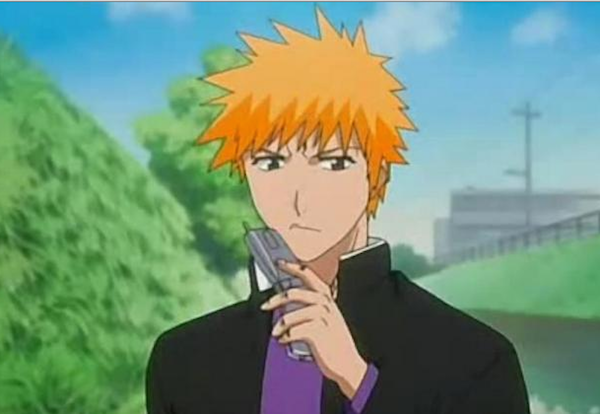 Kubo originally designed Ichigo to have a more classic "nerdy" appearance, wearing glasses and without the orange hair. But after creating Ichigo's dark storyline, Kubo decided that it would be better to make the ginger delinquent we know and love today. 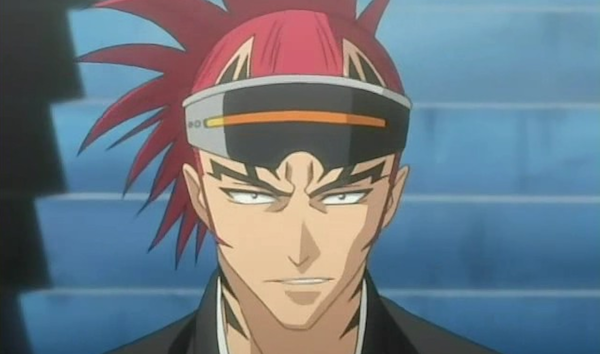 Renji Abarai is probably one of the most fashionable Shinigami in Bleach. From his hair to his tattoos, he's out to make a statement. He also often sports expensive sunglasses from the Seireitei's popular shop Gin Tonbo, though they are often broken in battle. He dreams of one day wearing fashionable goggles of his own design. 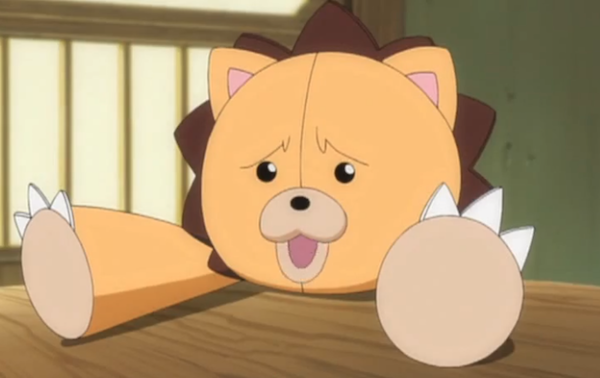 Kubo was inspired to create the character Kon after witnessing a young boy throw away a cheap stuffed toy his father had bought him instead of a more expensive version. Since Kon is an enhanced soul marked for elimination, this idea fits rather nicely with the cute stuffed lion in the series. 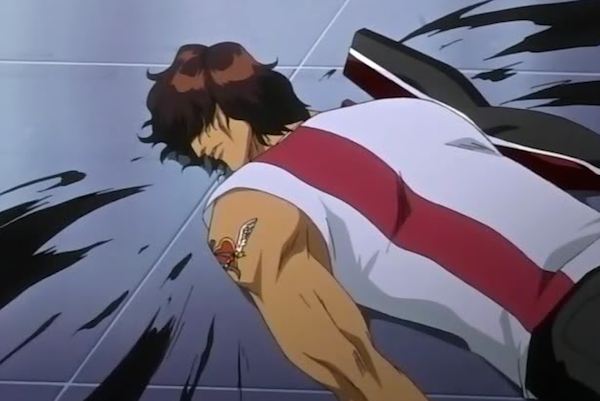 Though Yasutora "Chad" Sado is supposed to be of Mexican descent, the tattoo on his left shoulder reads "Amore e Morte," which means "Love and Death" in Italian. 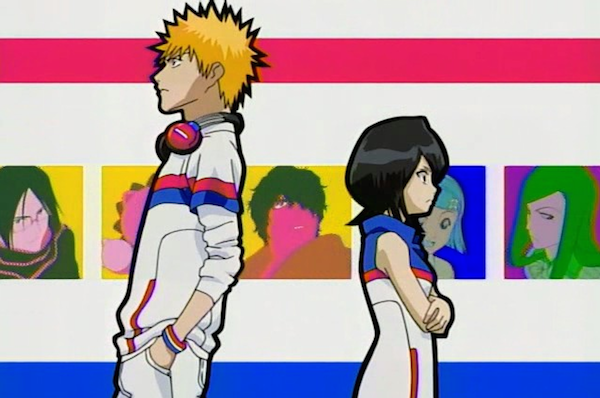 Bleach has over 15 opening theme songs, and all of its theme songs and soundtracks were arranged by the famous Shirou Sagisu, who also composed the music for Neon Genesis Evangelion 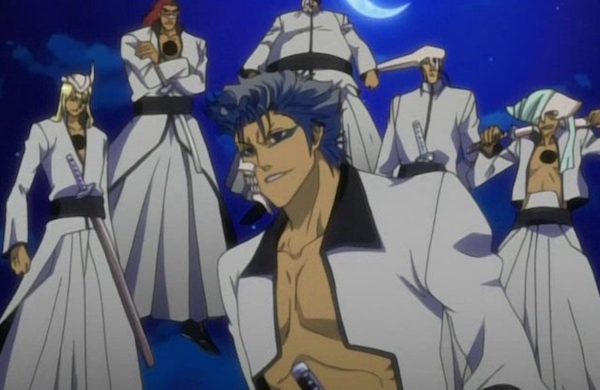 Kubo uses different languages for the different races in Bleach because of the way they sound to him. For instance, he uses Spanish for the Arrancar because it sounds passionate, and German for the Quincies for its more methodical tone. 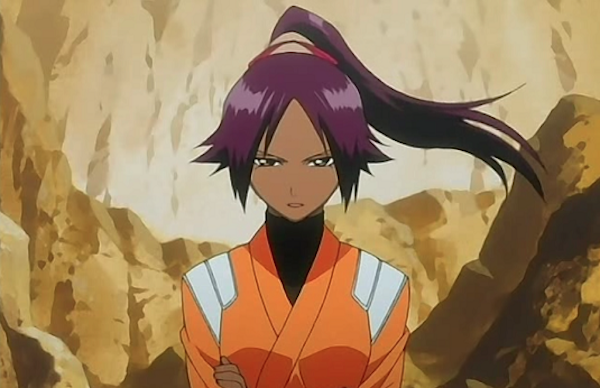 Kubo had originally named the character Yoruichi Shihouin Kuroneko, which literally translates to "Black Cat." However, because of the threat of sparking racial debate, Kubo decided to change her name to Yoruichi. 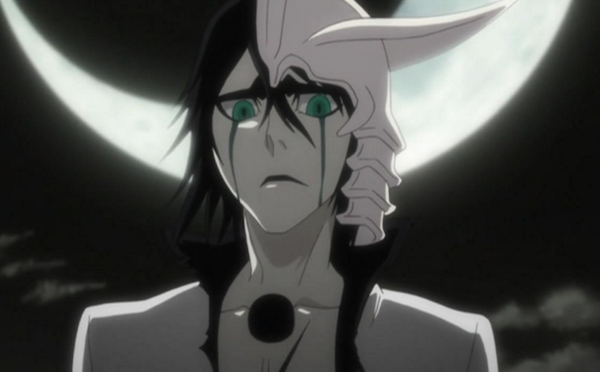 Kubo has been known to admire architecture and other structural designs; so many of the Espada's names stem from those of famous architects. For instance, Ulqiorra's name comes from the name of the famous furniture designer Patricia Urquiola. 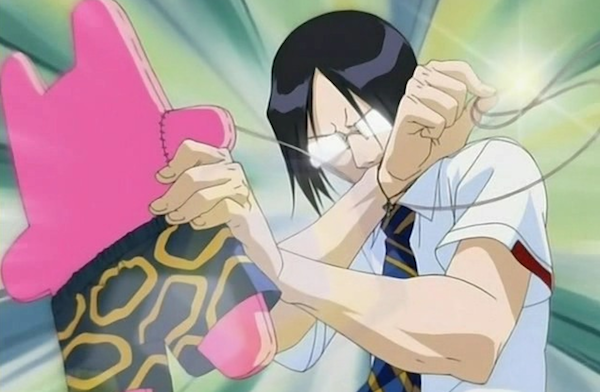 In addition to being the last Quincy, Uryuu Ishida is also a master craftsman, known for his sewing prowess. Despite his talent for making clothes, for some reason he hates buttons. 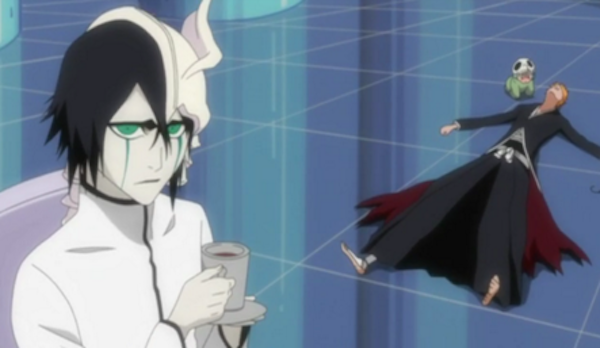 I hope you've enjoyed these 20 fun facts about Bleach! It's always fun to know random trivia about these characters and their creation, so you can fully appreciate the anime and manga.

Waiting for the next installment of the anime or the next chapter of the manga can prove to be quite boring. Memes are a great way to pass the time and get one's Bleach fix. Read on for 15 funny Bleach memes that will have you grinning at your computer screen in no time!