Saint Seiya Soldier's Soul is a video game adaptation of Saint Seiya: Soul of Gold, which includes characters from the series, as well as the bronze and gold saints' God Cloths. Keep on reading to learn more! 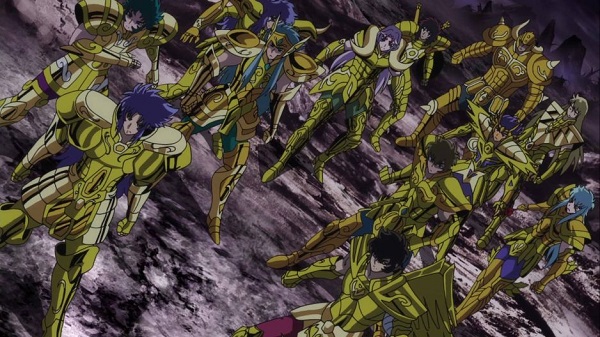 Saint Seiya: Soul of Gold is an original anime series that features, for the very first time, the gold saints as the main protagonists. This series consists of thirteen episodes and it was released on April 11, 2015.

During the events of the Hades Arc, the gold saints sacrificed their lives to destroy the Wall of Grief that kept Seiya and his friends from reaching the Elysian Fields. Following these events, Saint Seiya: Soul of Gold starts with the reincarnation of the Gold Saints in the lands of Asgard, where they have to face a new and dangerous foe.

Saint Seiya: Soldier’s Soul is the first video game to feature the gold saints with their respective God Cloths. This game was released for the PS3, PS4 and PC in Japan and Europe on April 12, 2015; subsequently, it was commercialized in North America on October 6, 2015. 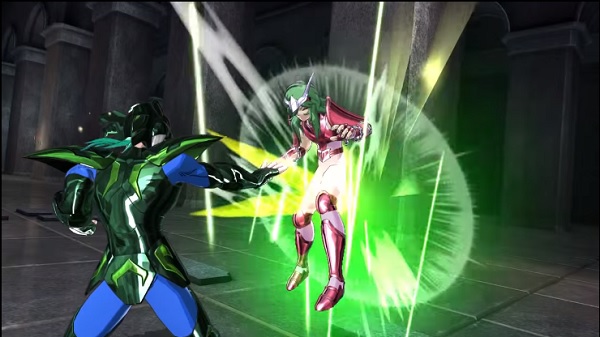 Moreover, the special attacks (called Big Bang attacks) are easier to land and they also have better animations and effects.
Another improvement is that different costumes can be selected as alternate outfits for the same soldier, and not as different characters (as in the previous installment). Besides, it’s the first Saint Seiya video game that includes the God Warriors , as well as the bronze and gold God Cloths. 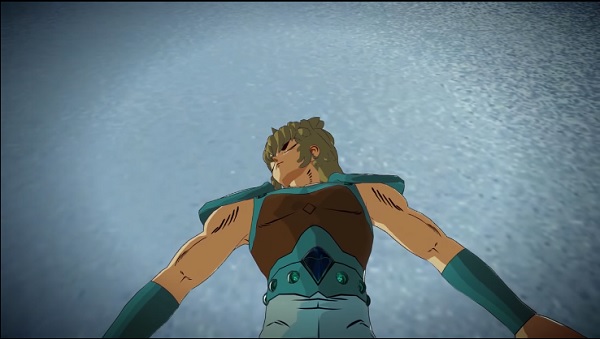 This game features the following two story modes:
・Legend of Cosmo - narrates the Saint Seiya story from the 12 Houses Arc to the Hades Arc and re-creates various scenes from the series in full 3D cinematics
・Battle of Gold - you can select one of the twelve gold saints (in their God Cloths) to play a new and different story, not available in the anime or in other games

Saint Seiya: Soldier’s Soul has a huge roast of playable characters, which includes various warriors from the anime series. Besides the characters' normal outfits, many of them include alternate versions that have appeared throughout the Saint Seiya series (like the God Cloths). Here are some of the different characters you can choose from: 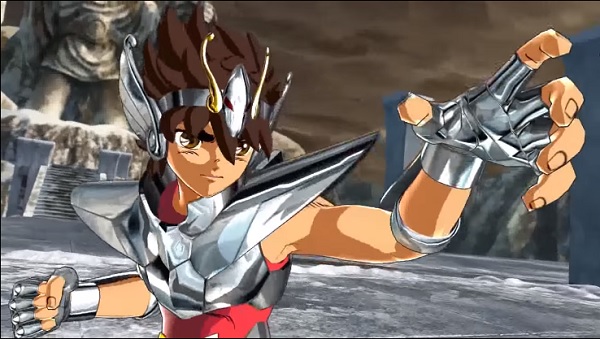 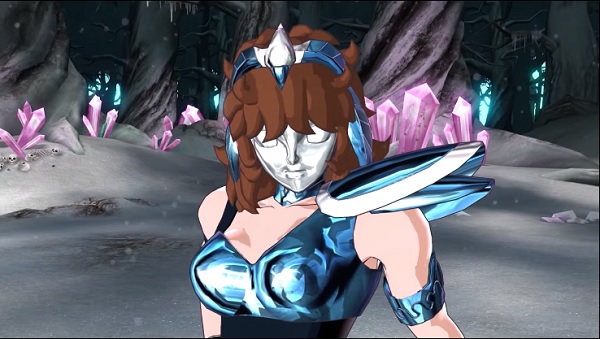 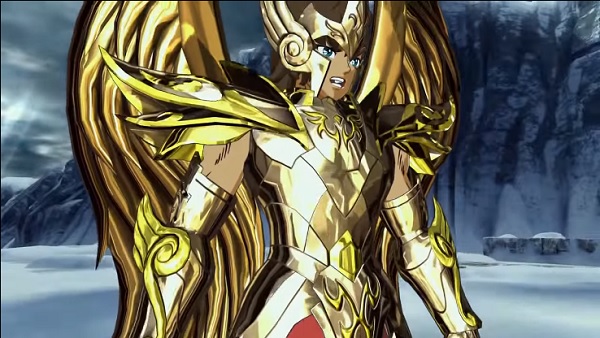 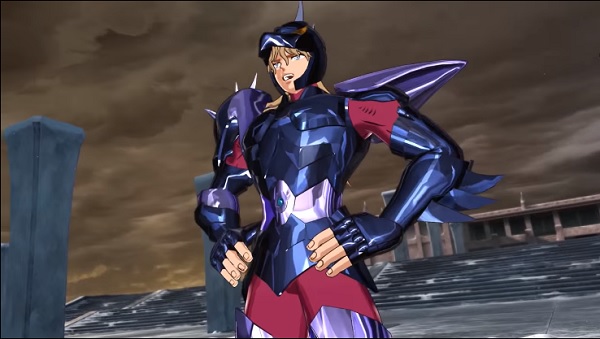 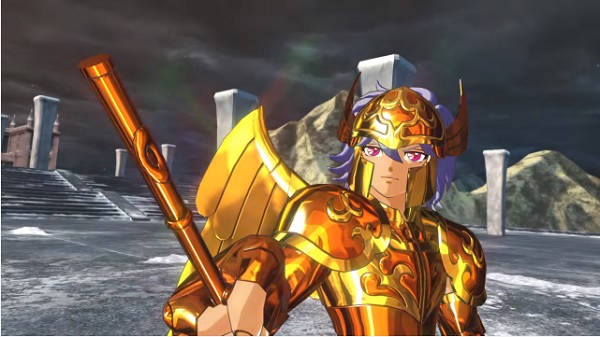 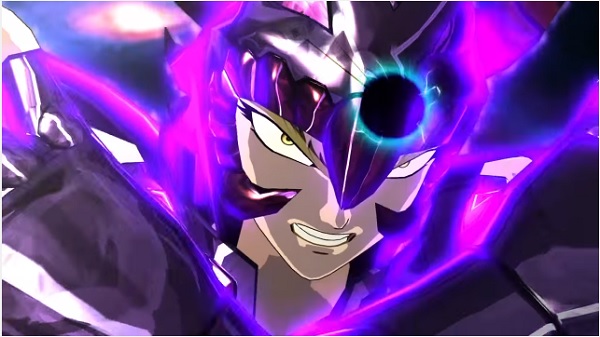 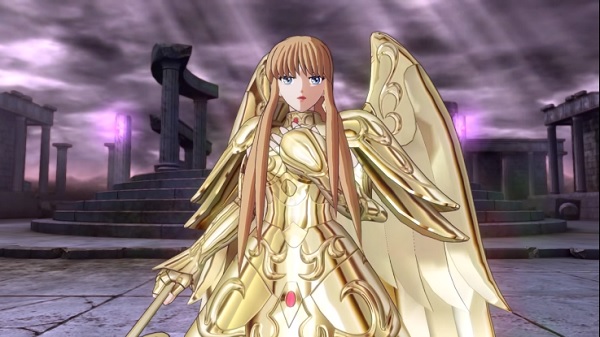 Saint Seiya: Soldier’s Soul includes the powers that Athena’s saints acquired in the Hades Arc and in Saint Seiya: Soul of Gold. It’s a very complete video game because it covers almost all of the Saint Seiya Universe. Play as the warrior that best fits you!