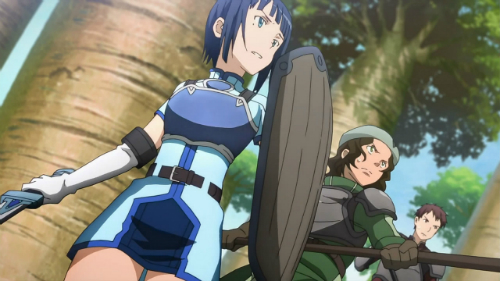 Sword Art Online is a series structured around virtual gaming with twists and turns that accelerate the plot and drives the characters forward. Kazuto Kirigaya, also known as Kirito, is given the chance to be among the first ten thousand to get his hands on new gaming technology: NerveGear, a virtual gaming system that allows the player to control their avatar using only their minds.
However, like in all online action based games, there are monsters and bosses that Kirito and his friends have to defeat any time they venture out into the land. These monsters and bosses are NPCs, or non playable characters. Kirito and his friends cannot play as these characters as they are only around to benefit leveling the avatars of the players. Each monster NPC has its own ability and key differences that make it unique.

Monsters that appear near the Starting City are the lowest level of monsters in the entire series, such as the Dire Wolf and the Frenzy Boar. The Frenzy Boar is an inactive monster, and does not bother the player unless the player initiates a fight. It has a coat of a blue-gray sheen, and bright red eyes. The Frenzy Boar is considered the weakest of all of the monsters and can be killed by a single blow to the back of the head. 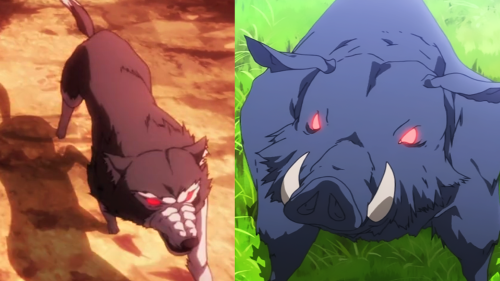 If a monster were to take interest in a player, the player could give it something to eat and tame it. There are only certain types of animals that can be tamed. For instance, the Feathered Little Dragon, a rare monster, can be tamed when it is fed a peanut. 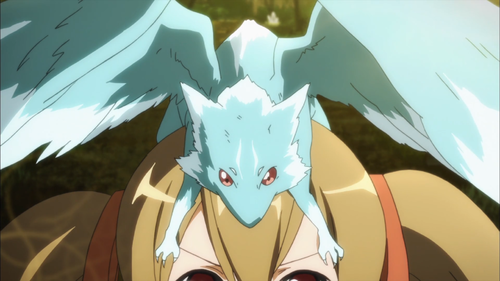 To make up for its lack of high stats, the tamed monsters have special abilities that can be great help to the player in many different ways. Their scan ability helps the player located monsters that are nearby, and the heal ability can heal part of the player's health points. Tamed monsters must also be regularly fed. They will not complain about being hungry, and they will ignore food unless it is given by the player, even if it's their favorite food. When they haven't been fed for long periods of time, they will either leave or attack the player, and the status of tamed will no longer exist. 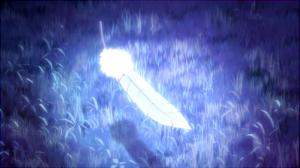 Tamed monsters can die. It's sad to think about, but it's true! They can be killed in combat just like the players. However, when they are killed, they have a chance to drop a heart item, which could be used by the player to revive their pet. 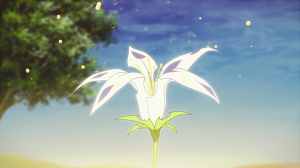 However, in order for the player to revive their pet, they must have the help of the Pneuma flower, which is found in the Hill of Memories. If they player fails to find this flower and revive their pet in three days, the pets heart item will turn to remains, and the player will be unable to revive them any longer.

There are many high leveled monsters in Sword Art Online. As the player continues on their journey and gains levels and experience, the monsters evolve with them. They gain more skill and more abilities that make them complicated to defeat. The highest leveled monsters are found on the 74th floor, which is the second to last floor in the original Aincrad. There are few known bosses here, but the few to be known are the Ragout Rabbit, the Demonic Servant, and the Lizardman Lord. 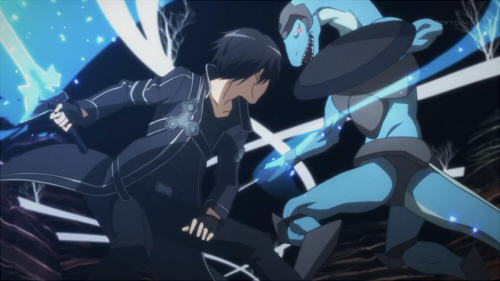 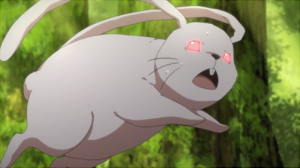 There are some monsters in the game that are very rare to find. They are special monsters that only spawn every once in a while. There are a few examples of these monsters, such as the Ragout Rabbit. The Ragout Rabbit appears in the 8th episode of the anime, and the first volume of the manga. The rabbit is gray with an off tint of green, to help it camouflage itself in the forest. It is the fastest of all of the monsters in the series, and drops an extremely valuable item, the Ragout Rabbit's Meat.

There are many, many more monsters in Sword Art Online, and many more to be discovered. The lands of their virtual world are vast and expansive, and lay rest for more exotic animals and monsters alike that are living in the shadows, just waiting to be found.