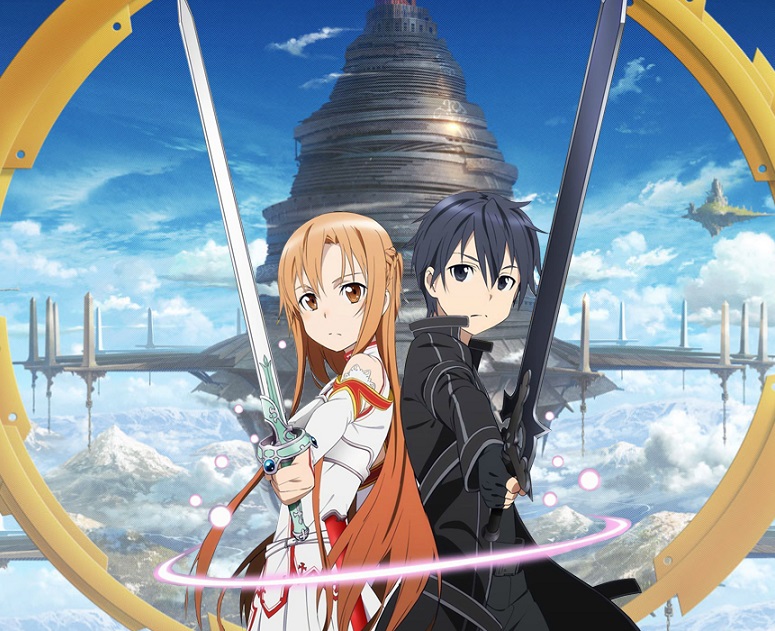 If you are a fan of RPG and anime, then Sword Art Online will not disappoint. Based on a Japanese light novel series of the same name written by Reki Kawahara, the series has led to 8 manga adaptations courtesy of ASCII Media Works. Also known as SAO, the story revolves around a virtual reality role playing game that is released in the year 2022. Rather than typical game consoles, the VRMMORPG is accessible via special headgear that literally transports a player’s conscious into the game's universe. In other words, players have the freedom to be any type of character they want to be within the fantasy realm.

The story starts off on November 2022 when the game is finally launched after extensive beta testing and introduced to gamers in Japan. However, once players log in, they quickly find out that no matter what they do, they cannot log out. It’s then that the creator of the game, Akihiko Kayaba, reveals another facet of the game that even the beta testers were not aware of: in order to log out, players will have to reach the 100th floor of a tower and defeat the final boss there. However, the game simulates real life as well; if players die in the game, their physical bodies will also die in the real world. One of those players is our protagonist, Kirigaya Kazuto, aka Kirito, who also happens to be one of the 1,000 beta testers. Since he already knows how to progress in the game, he thinks he would have no trouble, but the challenges and tragedies he faces during his journey quickly prove him wrong. 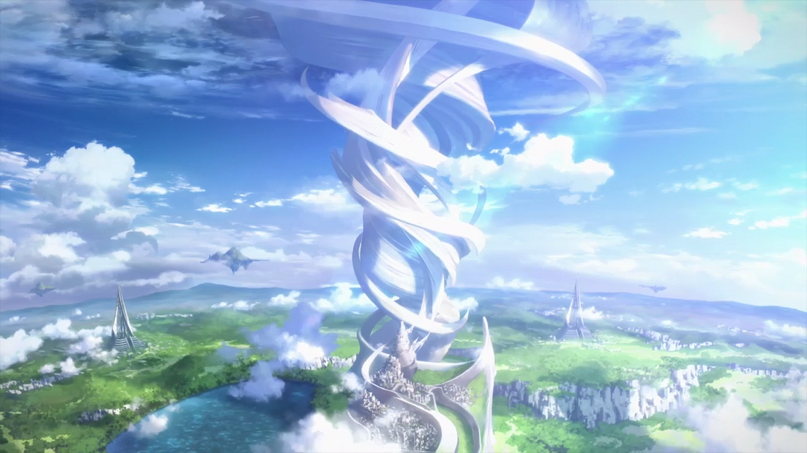 Abbreviated as ALO, Alfheim Online follows a couple of months after the storyline of Sword Art Online ends, and is based on the same technology that powered the first VRMMORPG in the first season. In the second installment, the characters can choose to adopt the avatars of 9 different fairy races, and their main goal is to reach the top of the World Tree to meet the king of the fairies, Oberon.According to legend, the king would grant the winner the ability of continuous flight so that he/she could reach the top of the massive World Tree for an unlimited time.

ALO differs from its predecessor, SAO since unlike the latter, players have to develop their skills and kill off other players to proceed in the game and level up. This system was set in place in order to eliminate the massive gap between old and new players. Evening the battlefield like this served in the creation of some pretty interesting storylines which ranged from the hilarious to the tragic.However, fans agree that Alfheim Online is less serious in tone compared to the more tragic Sword Art Online, and the plot more or less offers fan service by exploring the relationship between the newly minted couple, Kirito and Asuna. 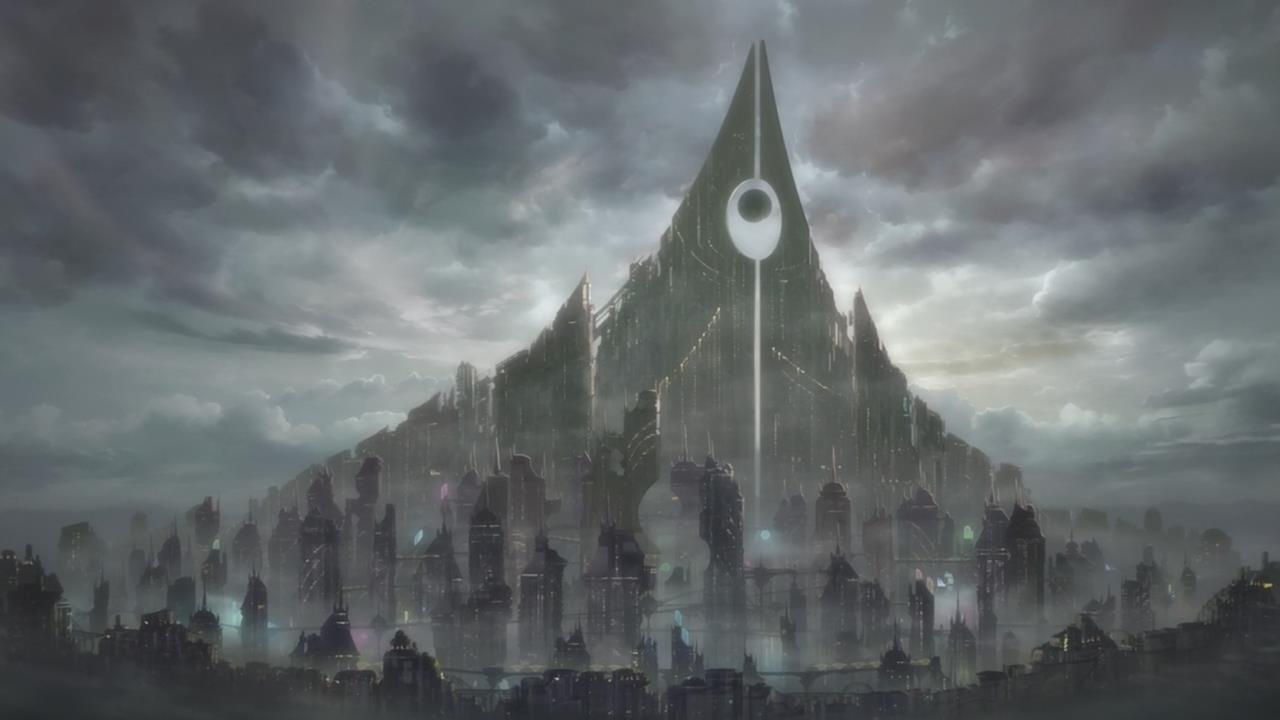 Abbreviated as GGO, the third installment in the SAO saga features a new VRMMORPG created by an American company, Zaskar. As the name implies, the main weapons of the game are guns and one of the main events that set GGO apart is a tournament called BoB or Bullet of Bullets. The competition is considered the largest ever PVP (Player versus Player) battle that takes place in Gun Gale Online and is based on two separate tournaments. One is held on Japanese servers and the other is played on American servers.

In the anime the game is released to the public in the year 2025 and quickly becomes the most famous VRMMO game in the history of the franchise. Unlike its predecessors, GGO was made with the help of a support package called The Seed, and makes use of the same Full Dive technology that ALO and SAO utilized but places characters in a post-apocalyptic world rather than a fantasy one.

The game is also part of The Seed Nexus, which allows players from other games to switch their avatars into GGO, adjusting their stats to balance between the different games. However, they will be unable to transfer items, and they cannot use the same avatar in the other game without converting once again.

The series is based on a number of virtual worlds that a die-hard RPG fan would appreciate and love. In the story, the game is built on ‘World Seed’, a game engine that was created by Kayaba exclusively for SAO, which tapped into players’ minds. It was later copied to create Alfheim Online and also willed to Kirito who exposed it online to revive the flagging virtual reality industry.

This is not the end of the franchise though. Rumor has it that a fourth installment, Underworld, is in the works, that will introduce new characters along with the resident protagonist and his love interest. It will be based on the Aliclization arc of the manga which explores the controversial uses of the SAO machine for the military.

Production on the new season has yet to start, but fans of the franchise are hopeful that it will come to fruition in 2016. 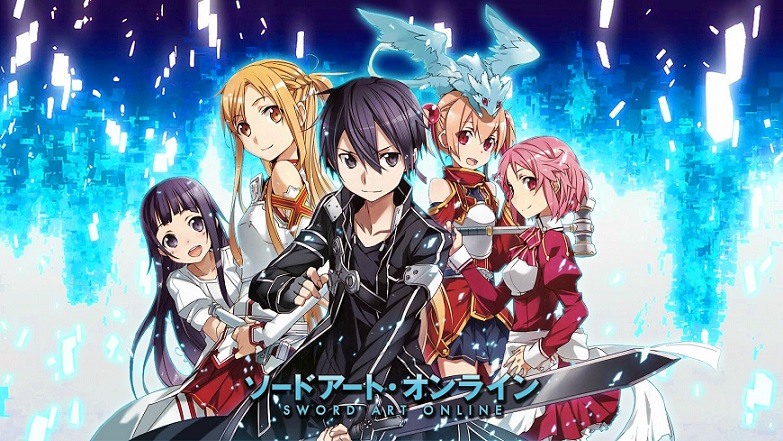