JoJo Bizarre's Adventure, or JoJo no Kimyou na Bouken (TV), is a long-running series about the exploits of the Joestar family. Given the epic nature of the series and how each part focuses on a different family member, it's spawned multiple OSTs. Let's see how each reflects the generational shifts! 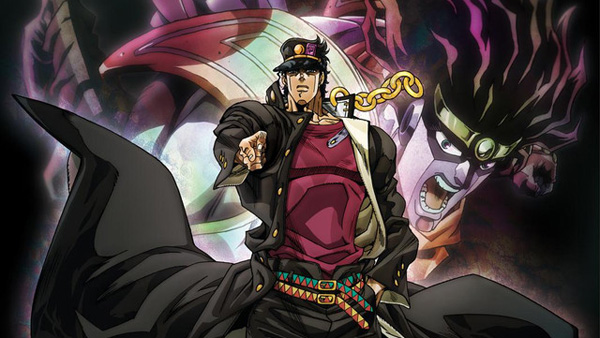 JoJo no Kimyou na Bouken, or JoJo's Bizarre Adventure, follows the strange lives of the Joestar family. The series is divided into arcs, with each devoted to a different family member. So far, the anime has covered the adventures of Jonathan Joestar, his grandson Joseph Joestar, as well as Joseph's grandson Jotaro Kujo. 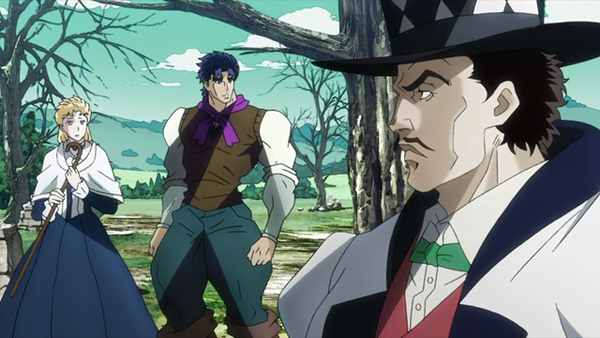 Set in late 19th century Great Britain, Phantom Blood tells the story of Jonathan Joestar and his relationship with his adopted brother, Dio Brando. The structure of Phantom Blood is similar to a Victorian gothic, and the OST does an excellent job of capturing this with its moody, orchestral score.

It should come as no surprise that Hayato Matsuo composed the songs for Phantom Blood OST's; his unique music style dances throughout the arc. Matsuo has worked on numerous anime and video game soundtracks including Magic Knight Rayearth, Hellsing Ultimate, and Final Fantasy XII. The OST for Phantom Blood comprises of two volumes, Destiny and Future. 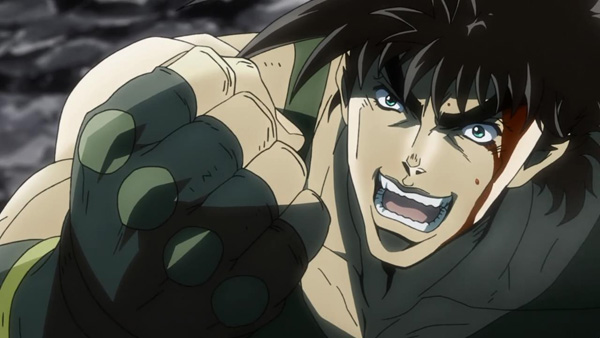 Battle Tendency tells the story of Jonathan's grandson, Joseph. Unlike Part 1, Part 2 begins in New York City during the late 1930s. Gone is the orchestral score. Joseph isn't the heir of a prestigious British family like his grandfather. He's a fearless young man who picks fights with random people on the street! The music of the OST is full of attitude and spunk.

Both volumes of the Battle Tendency OST were composed and arranged by Taku Iwasaki, who's worked on numerous other anime series such as Black Butler, Noragami, and Akame ga Kill. The two volumes are called Musik and Leicht Verwendbar. 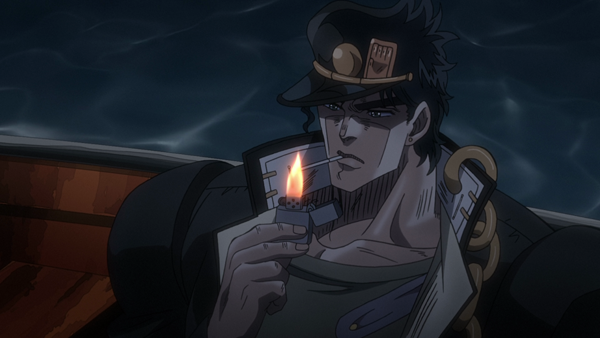 Stardust Crusaders is probably the most popular of all the story arcs. It follows Jotaro Kujo and his quest to save his mother's life. The mission takes him on a journey around the globe, from Japan to Egypt, as he confronts his family's mortal enemy. The music cleverly incorporates influences from the various countries he and his allies travel through. And since this arc is known for the many enemies Jotaro and his friends must face, many of the tracks serve as adrenaline-filled fight music.

JoJo's Bizarre Adventure is an epic series, so it's only fitting that its OSTs are equally as epic. By choosing different composers for each part's OST, the music becomes distinctive and captures each generation's attitude and personality. This leaves us with the biggest question of all: What will the OST for Part 4 sound like?