Stand By Me Doraemon Soundtrack: Promise of the Sunflower OST

The breathtaking 3D film, Stand By Me Doraemon, pulls at the heartstrings of fans worldwide with its heartwarming story about friendship and courage. In addition, the movie introduces an amazing soundtrack. One of the most popular songs from it is the OST Promise of the Sunflower. 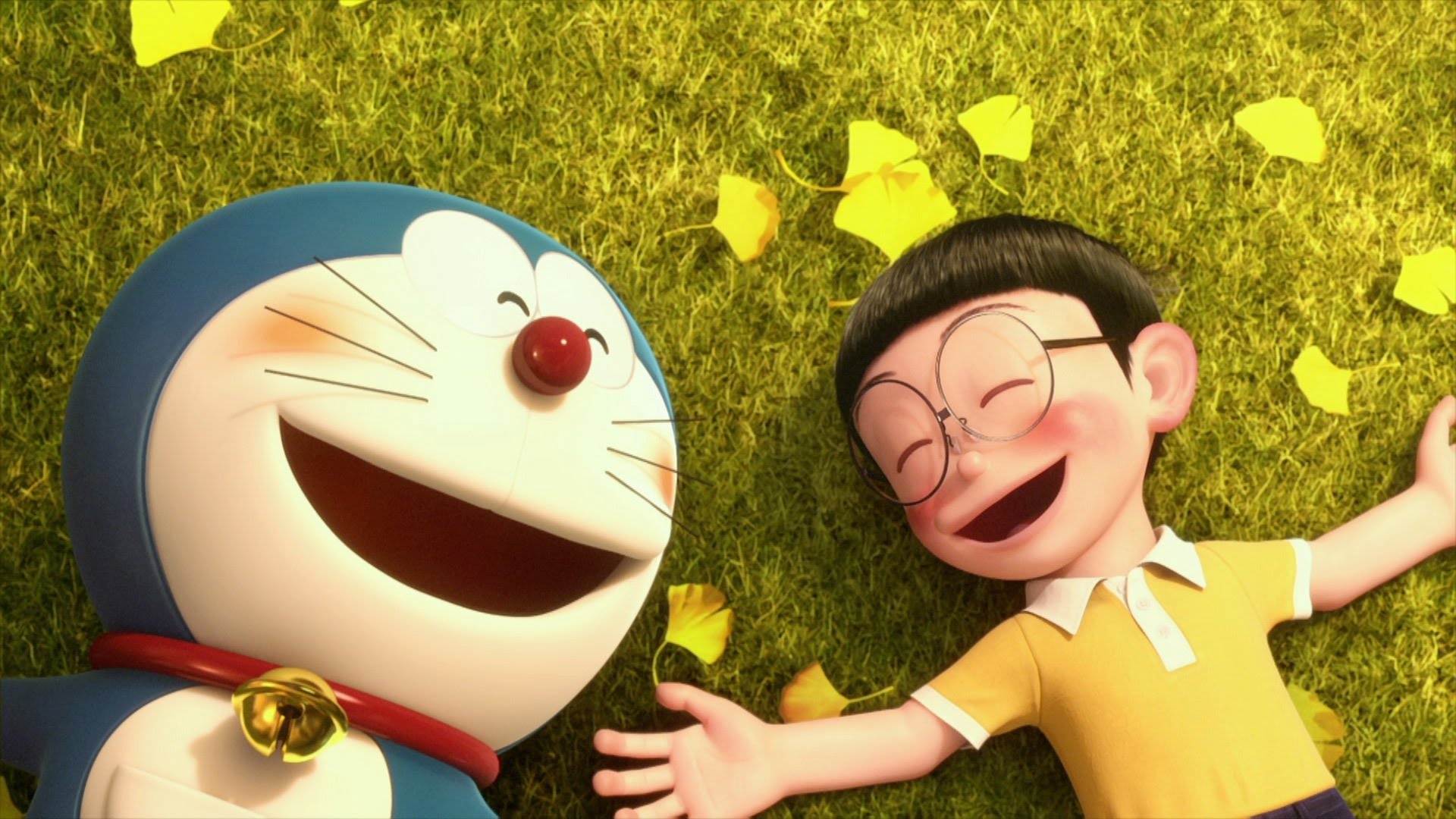 Stand By Me Doraemon is a 3D animated film, released in Japan in 2014, based on the original Doraemon anime/manga series. The story follows Doraemon who is sent from the future to take care of Nobita Nobi, a wimpy and scared boy. The film was the second highest-grossing Japanese film in 2014. Besides its touching story and amazing CGI animation, the film also has an outstanding soundtrack, which will be covered in this article.

Most of the instrumental songs from the soundtrack were composed by Sato Naoki. Some of the most popular of which include Yakusoku, Boku no Mirai, Opening Title, Nobita Seinen and Kekkon Zen'ya. However, the ending theme for the film, Himawari no Yakusoku (Promise of the Sunflower), is one exception, as it was composed and performed by Motohiro Hata. This song is a melancholic ballad and the lyrics fit the movie perfectly.

Doraemon and Nobi did not get along at the beginning, mainly because Doraemon could not stand Nobi's weak personality and the fact that he was forced to help him become a stronger person. However, the two soon became friends and their opposite personalities actually complemented each other well. The line "I want to stand by you" is used in the song's lyrics, also providing a link to their strong bond. 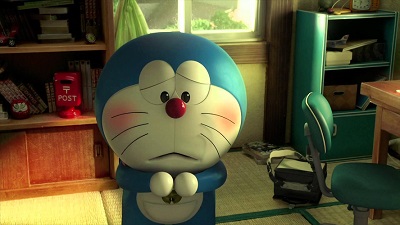 Stand By Me Doraemon portrays various moments in Nobi and Doraemon's lives, from when they meet up to when they say goodbye. The song mirrors the heart-wrenching atmosphere of these scenes perfectly.

Here are the English lyrics for Promise of the Sunflower: 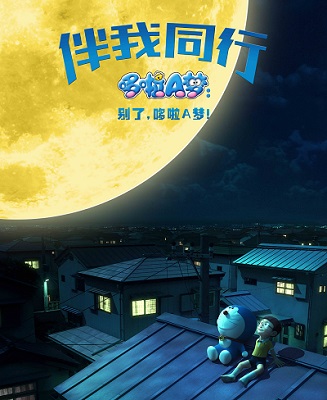 Why do you cry?
While I'm still holding back my tears
Because I know,
You felt sadder than me
I can’t even tell which one of us
is suffering more

Your kindness and warmth,
all of them are so honest
just like a sunflower
From now on, I want to send it to you, too
Because you’re the one
who’ve made me realize
the existence of happiness here

I want to stand by you
I wonder, is there something
that even I can do for you?
I'lll always be there for you
Forever, always for you
I want you to stay and smile forever and ever

English translation can be found here.

An anime’s OST draws us closer to the story and its characters by letting us feel what they feel. If you’re out looking for an anime that will not only offer an excellent story and beautiful artwork but also heartwarming piano music, then this list is for you.