Princess Mononoke is an anime film, directed by Hayao Miyazaki, that’s set during Japan’s Muromachi period. The music was composed by Joe Hisaishi, and the soundtrack album collects it all in one place for the audience to enjoy to their heart's desire! 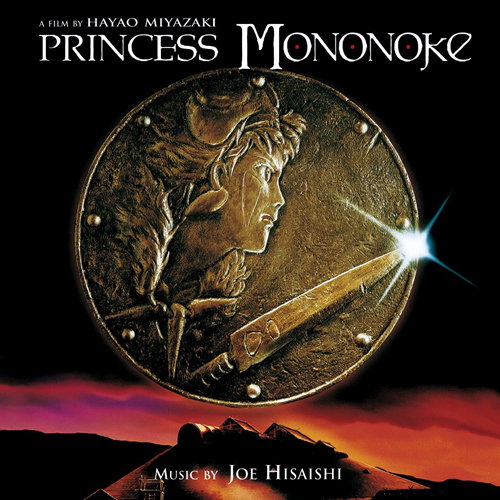 The soundtrack for Princess Mononoke was released in Japan by Tokuma Japan Communications on July 2, 1997. It was later released in the United States by Milan Records on October 12, 1999.

There are a total of 32 songs on the Princess Mononoke soundtrack. 30 songs are instrumentals, while the remaining two are vocal tracks.

The instrumentals composed for Princess Mononoke have a brooding sound to them, which has caused Hisaishi’s pieces for this film to be compared with works by American composers such as James Horner and Jerry Goldsmith. Even though the music appears to sound Western on the surface, the listener can also hear the Japanese influence. The score also has a sense of maturity and wisdom to it, which fits with trying to elicit an atmosphere of the Muromachi period.

The background instrumental pieces encompass a wide range of style and melody, and much of it has a sweeping sound that grabs the listener's soul and doesn't let go. The entire OST perfectly captures the mood of every scene in Princess Mononoke, but one of the most memorable pieces appears when the kodama make their entrance.

The music was performed by the Tokyo City Philharmonic Orchestra and conducted by Hiroshi Kumagai.

With the instrumentation, Hisaishi aimed to combine modern orchestral music with traditional Japanese instruments. The instruments used for the modern sound included woodwinds, violins and strings, as well as the synthesizer and bass drum.

Three traditional Japanese instruments stand out in the score: taiko drums, a koto, and a shakuhachi. 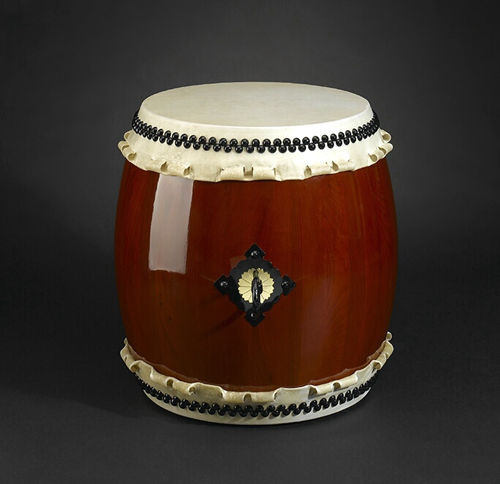 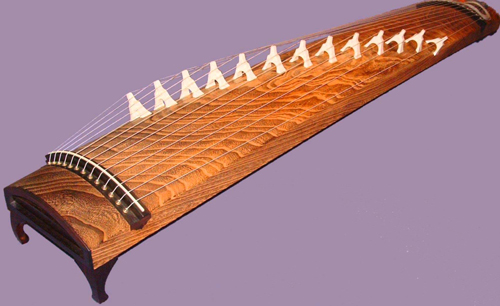 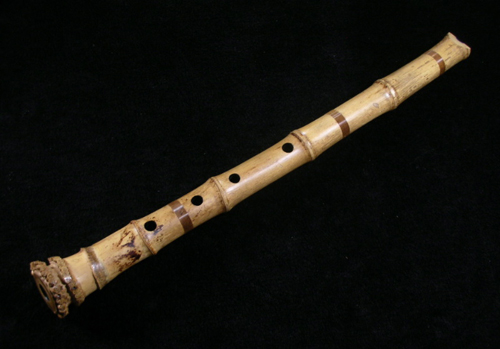 Two vocal songs appear on the Princess Mononoke soundtrack album: The Tatara Women Work Song and Princess Mononoke Theme Song. Even though these are the only songs with vocals, they fit in with the rest of the soundtrack. Hayao Miyazaki wrote the lyrics for both of these songs.

For Princess Mononoke Theme Song, there were different vocalists on the Japanese and American soundtrack albums. In Japan, the vocals were performed by Yoshikazu Mera. For the English version, Sasha Lazard sang the song.

The soundtrack album for Princess Mononoke is a complete collection of the music that sets the mood for the film. Listening to it evokes memories of the scenes and characters in the film that are associated with each piece of music.