Anyone familiar with anime from the late 90's and early 2000's will likely have heard Tsuneo Imahori's music. Imahori had always been an a prolific musician, but he was not given the responsibility of lead composer for a major anime series until the late 90's. For much of his career, Imahori assisted and collaborated with other talented Japanese musicians. The caliber of the people Imahori was working with speaks volumes about his musical ability. He often collaborated with Yoko Kanno of Cowboy Bebop and Wolf's Rain fame, and Tatsuya Yoshida, one of the best drummers in Japan. 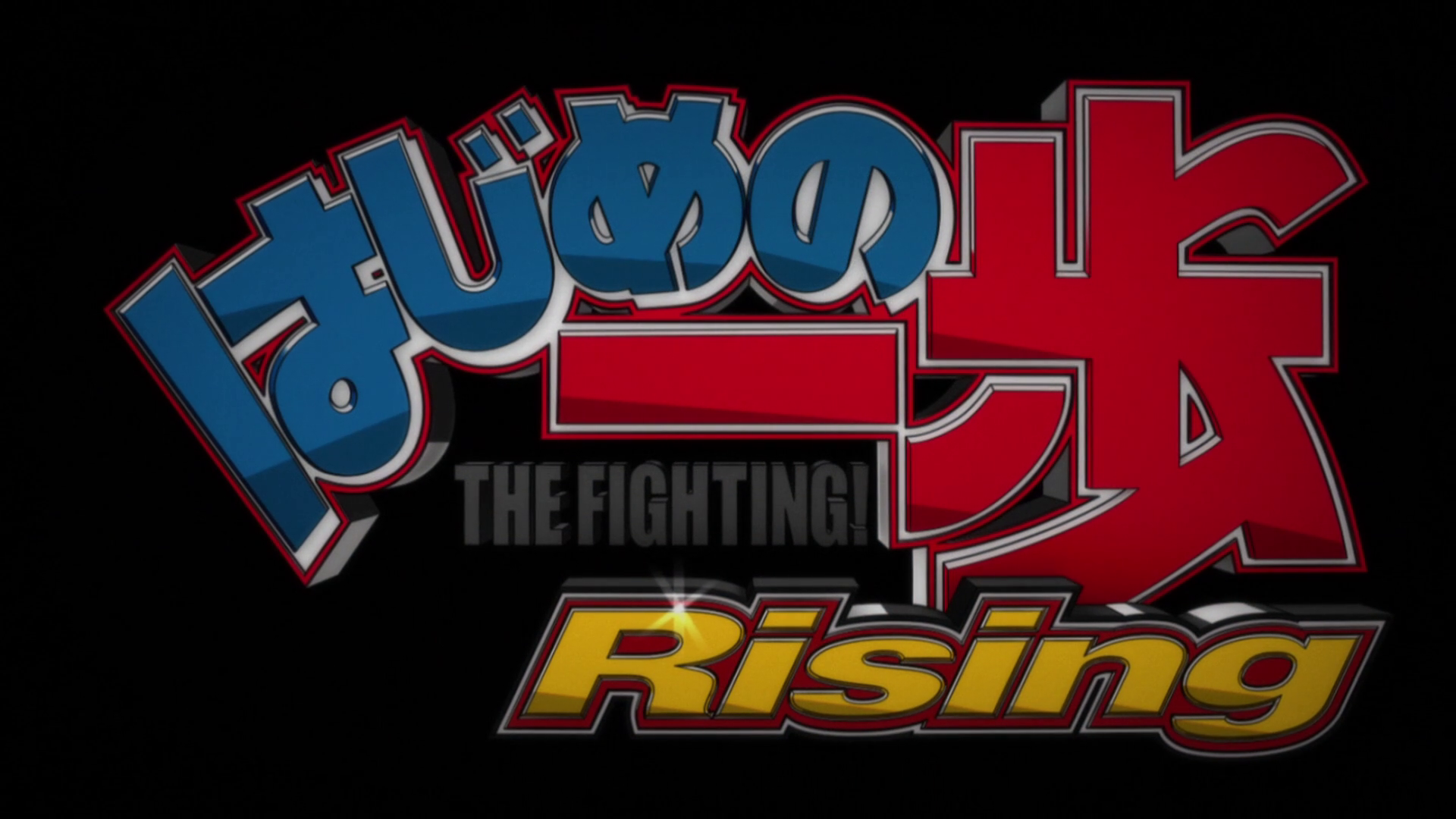 Imahori's talent and ability would eventually be recognized by the people who run Madhouse. They hired Imahori to create the OSTs of many of their most popular anime. These include Trigun, Gungrave, and of course Hajime no Ippo. Hajime no Ippo has perhaps one of the most unique and dimensional soundtracks in anime. It is evidently apparent that Imahori used all of his previous experience and multi-genre talent to create the Hajime no Ippo score.

The song "Jungle" is a clear example of Imahori's ability in regards to traditional orchestration. The track highlights the brass and woodwind family of musical instruments and also evokes emotion from the viewer during the anime's most inspiring moments.

The "Twitter" track, featured above, is the perfect complement to Hajime no Ippo's more whimsical scenes.

"Dread" is a piece of score that is far more violent than the previous tracks and almost nauseating to listen to. This is intentional as this theme is played during the anime's most intense and gripping moments in the boxing ring. While listening, you can almost feel your vision start to blur and your hearing being destroyed as your brain suffers a concussion from the hay-maker your opponent just landed.

Many consider "Irradiation" the signature piece of the score. It is probably the most unique track on the Hajime no Ippo OST. In this theme Imahori combines the genres of electronic industrial music and folk into one amazing piece of score. The fact that Imahori can create one of the show's most popular tracks, by combining two polar opposite musical genres, is amazing. 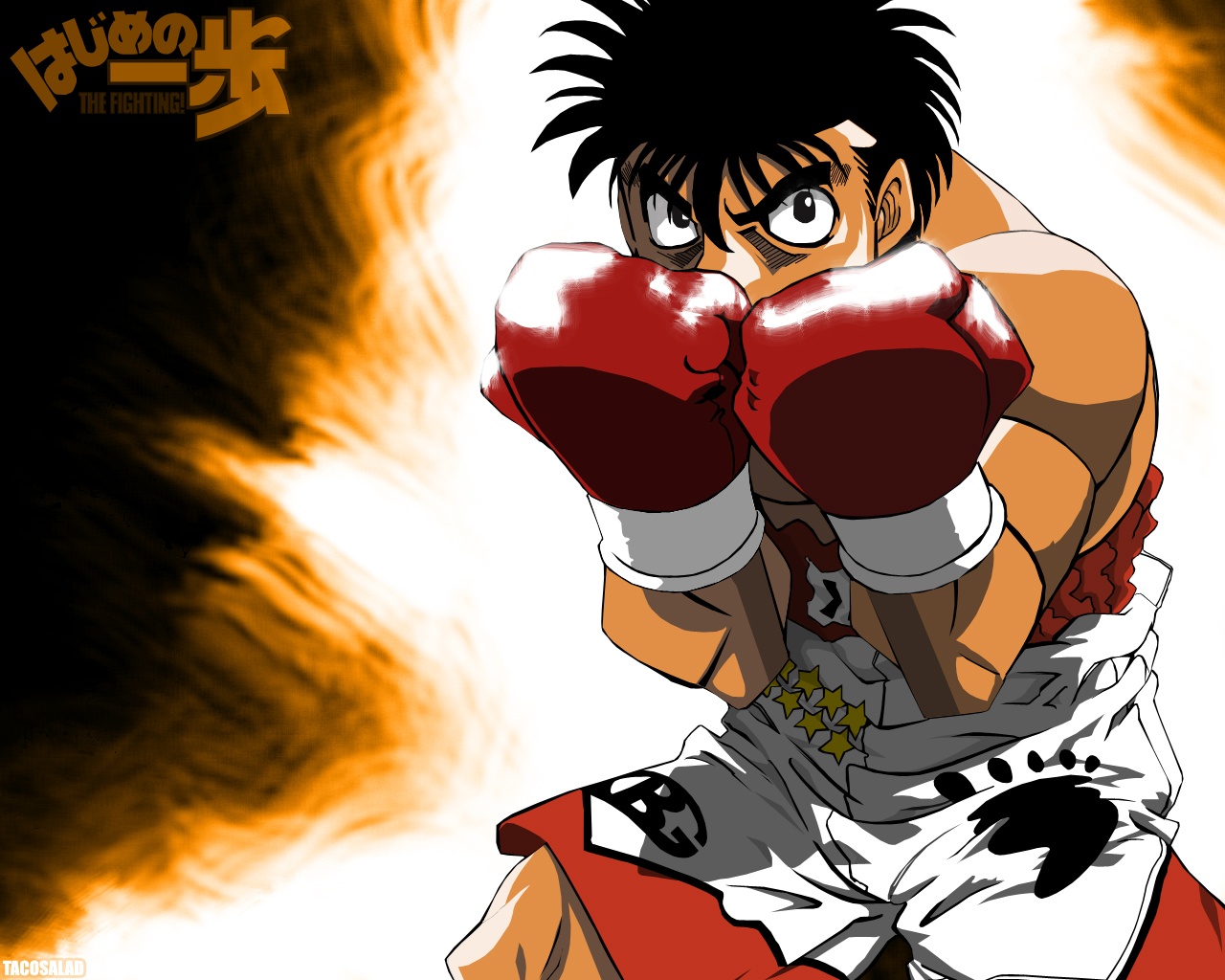 In terms of quantity when releasing soundtracks for major anime productions, other artists are far more prolific than Tsuneo Imahori. This is because Imahori is not exclusively defined by his musical contributions to Japanese anime. Imahori is a productive guitarist and frequently works with some of Japan's best musical talent. He is often featured as a guitarist in many band albums. Recently, Imahori returned to the Hajime no Ippo franchise and worked with fellow musician Yoshihisa Hirano to create the OST of Hajime no Ippo: Rising.