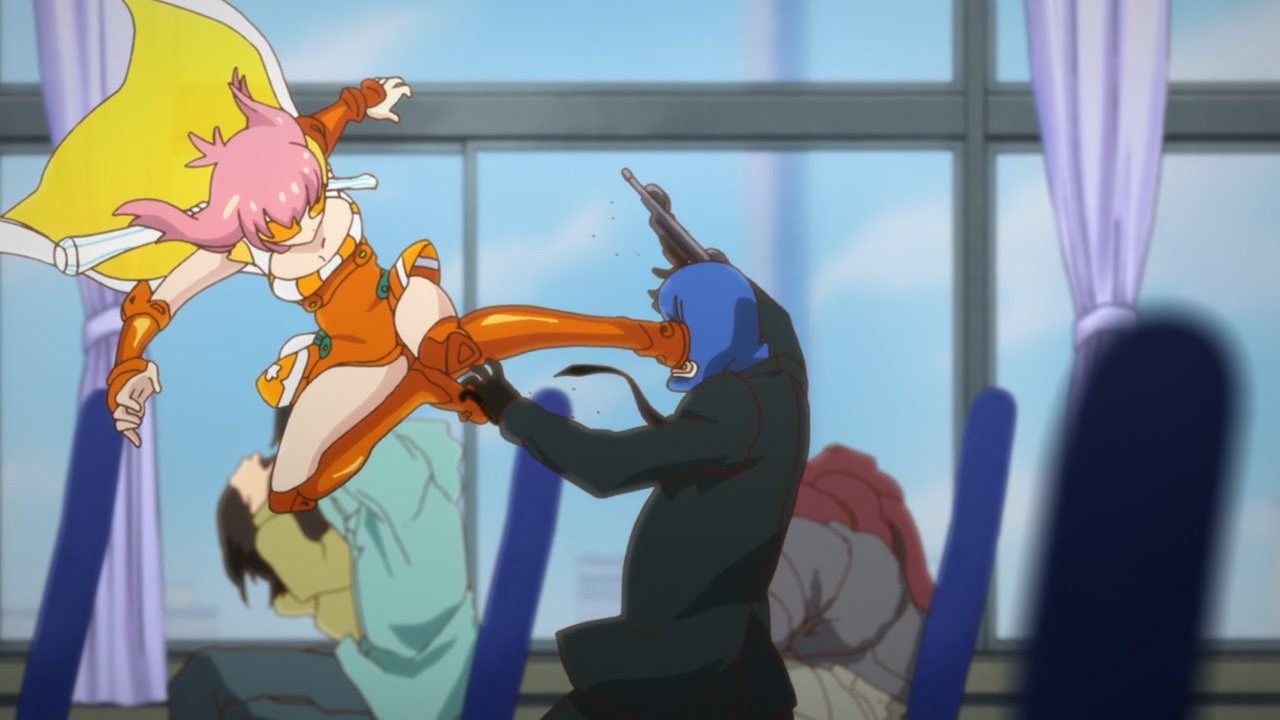 Alongside its quirks, Punch Line delivers a great mix of comedy and story depth. You'll find yourself at one moment enjoying Yuuta Iridatsu's struggle in avoiding panties, then pondering about the concepts of time travel and friendship. The music of the anime perfectly reflects this throughout each scenario. The soundtrack matches each of the different encounters they have at Korai House. The lighter side of Punch Line is shown in its opening theme that has probably given all viewers "Last Song Syndrome".

The opening theme gives us such light-hearted music that one can dance to. It's like a portrayal of youth and friendship done in a pace that builds up and sets the viewer's mood. Probably the more noticeable instruments in the opening are the drums, the keyboard, and the various wind instruments like the trumpet. The music also does a lot of play on electronic and synthetic music which is the backbone of the OST. As you watch the series you'll even notice different renditions of this opening theme to match more dramatic scenarios and the like.

Of course, if you prefer something more music-video oriented, here is the music video version done by Shokotan Daisuki Dempagumi. It's something to listen to if you prefer a longer version that includes parts of the song not used in the anime.

Other Memorable Moments and Music

Fans of EDM will definitely like a lot of the music in Punch Line and one of the most impactful scenes comes in the introduction of superhero Strange Juice. As she chases down the speeding bus in the first episode, she's accompanied by this intense music that you have to listen for yourself to truly appreciate.

This track comes in the latter part of the series where it's revealed to Yuuta that he has the power to change the course of the world-ending meteor through travelling to the past. The music has a heroic feel to it that makes it match with this pivotal scene in the anime. Again, the music does a great job of using synth and keyboard music to give it that futuristic heroic effect.

The most dramatic music tie-in in the series comes at the final episode of the series. While the track itself retains the same synth feel of the other livelier tracks. This song is definitely a more dramatic accompaniment to the most heart-breaking scene of the series. The song can clearly be a stand-alone but matching with this moment of Yuuta, Mikatan and Ryuuto makes it even more special. The song is titled Yakusoku no Kanata (Beyond the Promise). 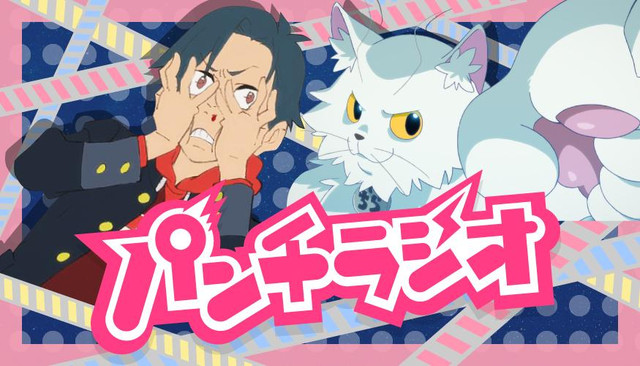 A lot of anime fans testify to how Punch Line is an underrated anime and many are quite satisfied with the story in its entirety. If you're not feeling some of the quirks of the series, then you should probably hold on until the very end. The story, the characters and the music all leave a great impression worthy of any viewers' time. 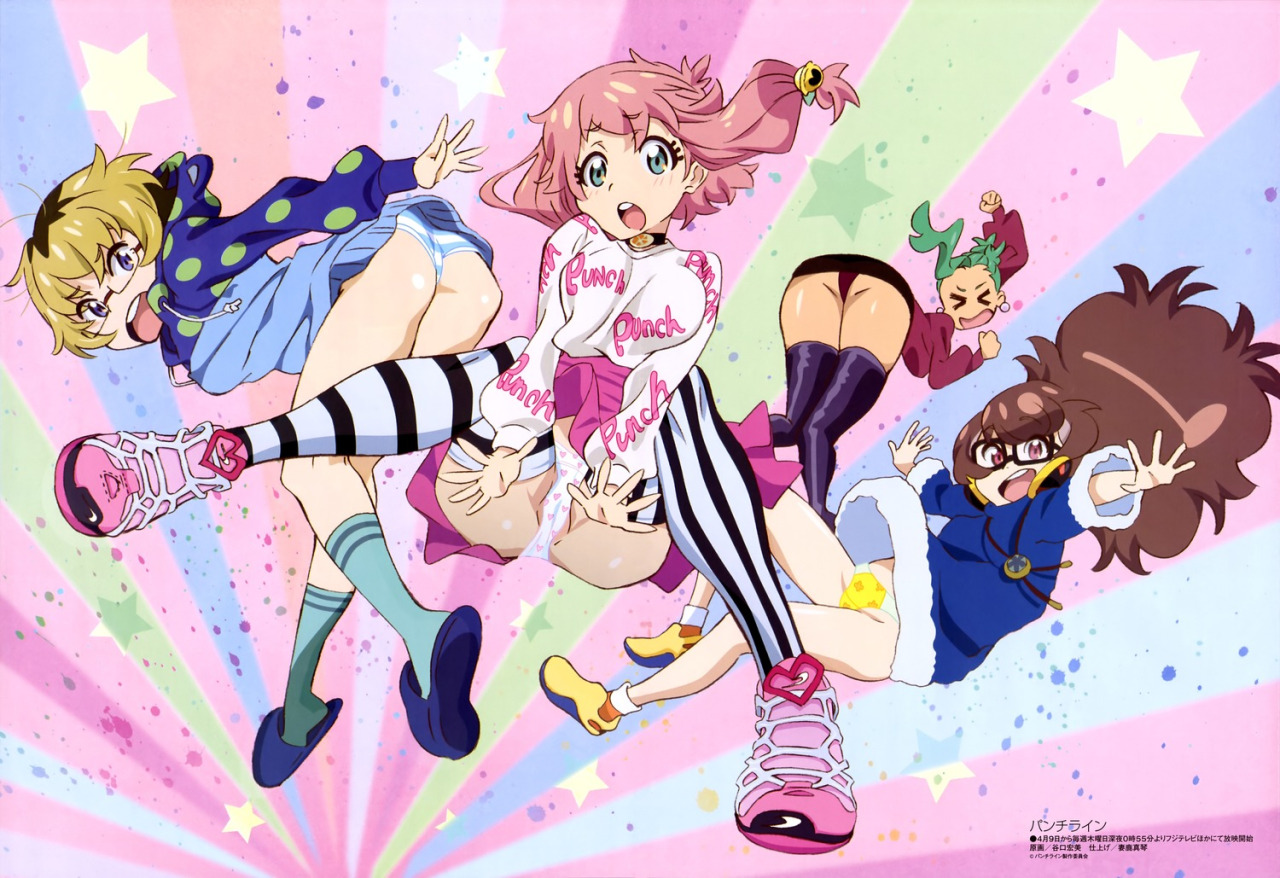