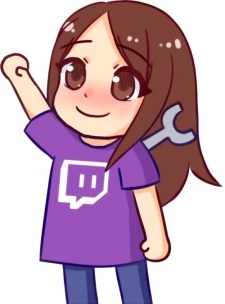 If may I, I want to give you a recommendation of a novel, Sword Art Online: Progressive(Novel, NOT THE MANGA).
Yeah, I know, it's fricking SAO, EXCEPT that this one has removed every bad element of the main-series(I even dropped the main-series at this point(Volume 21)), I'm gonna give you a list of things that are different and upgrades:

Well, you might say "But I already know the ending", actually, it could be true, but the story has heavily diverged from the main-series at this point, therefore you basically know only 0.1% of what's gonna happen in the novel, I even consider it a parallel world. The only cons that I can find is that there's not "Big ass plot" besides the Kayaba Akihiko stuff and that there's a bit of fanservice(The absolute majority of it is Kirito/Asuna tho).
I think that the series is getting better with each volume, so the first volume would be the "worst" one by now.
If you have any question about the novel, you can send me anytime.
I also have a drive with all the volumes in pdf/epub, if you want access just ask.

bioeffect Oct 8, 2018 7:23 PM
I see so you're the same as me except I am more liberal than conservative and you're about the same age as me so that's cool. What are your other favourite public intellectuals besides Ben?

bioeffect Oct 8, 2018 5:46 AM
Nice ben Shapiro reference on the mal forum related to mahou shoujo. What's your position on the political spectrum and are you a conservative?