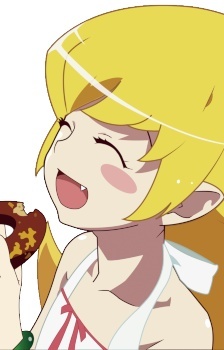 Angel_Milk Dec 18, 2019 3:11 AM
Lol, it actually increased because I haven't updated in a while. Although I finished some of them, I start more manga than I finish. 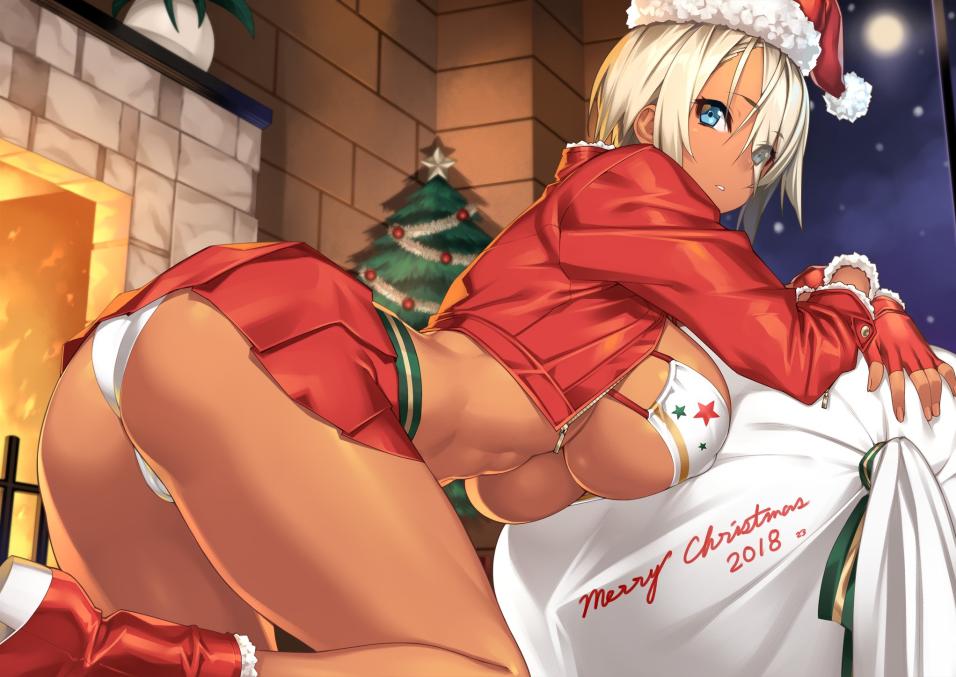 Sometimes I wish QD was still alive. I miss posting on it with you guys.

if i remember correctly i think you sent it to me on irc at some point, but it was just a launch file i think? maybe a dropbox link. i remember booting it up and it was your list and then i just edited it in Sublime until it was blank slate.

yeah i've been trying to keep a cohesive log of my media intake, mainly for my journalism course, but haven't found anything easier than rateyourmusic

Camna Apr 7, 2017 8:21 PM
also do you remember when you had that css for a list like the old school MAL style, i think you used it to catalogue tv shows, movies etc.

if ya still have the code lying round pls share

i mean i havent been on in like 3 yrs

how you been tho buddy?

nil- Mar 5, 2017 7:51 PM
This conversation between Mamoru Oshii and Yutaka Izubochi is incredible: https://www.gwern.net/docs/eva/2003-oshii-izubuchi. So many insights about storytelling and animation from Oshii.

And I see you're watching Dennou Coil. Fabulous choice. It's recently become one of my favorite anime ever. Hope you enjoy it.

Kapodaco Feb 1, 2017 7:32 PM
Four chapters in, I think it's pretty "meh," honestly. The idea that two people are simply going to take advantage of, from what I've read, their pride and ignorance on a chapter-by-chapter basis feels like it'd get repetitive incredibly fast. And with their genius-like status, it doesn't leave a lot of room for antics from other characters (except that treasurer, who seems to simply be there to bridge the gap in punchlines). Am I wrong about that? Please tell me I'm wrong about that. This also goes without saying, but the idea that they're trying to trip each other into getting closer with one another feels a lot like running into a wall after every chapter when it inevitably fails.

"—not in terms of development, per say, but more like they all play their role very well."

I didn't think much of this line when I read it the first time, but now I'm beginning to dread it.

Is "Kaguya-sama wa Kokurasetai: Tensai-tachi no Renai Zunousen" worth reading?

Komi-san is pretty cute, if you like the whole "Secret side only known between two or few more people" kind of scenario. Though that only has about twenty chapters scanlated at the moment. Otherwise, I could also recommend Karakai Jouzu no Takagi-san. Somewhat repetitive but incredibly satisfactory. Also has pure 100% waifu material Takagi-san.
All Comments