philippalyushis Mar 9, 3:04 PM
I saw your Mushishi review, it was really something. You shouldn't come back to mal, it's good that you haven't logged on here for over a year. The anime community doesn't need people like you.

animekid4 Dec 12, 2021 12:43 PM
I saw your Mushishi review, it was really something. You should come back to mal, it's sad that you haven't logged on here for over a year. The anime community needs more people like you.

ilalochezia Jul 7, 2021 1:28 PM
Your reviews are quite good. They consistently paint accurate pictures of shows and grasp the larger image well. I’m glad that reviewing is something you like to do.

Nozomu_Panana Jan 24, 2021 11:32 PM
I loved your review on shigurui and thought to myself, if there's anyone who can effectively use Berserk, Texhnolyze, (and arguable Gungrave evidenced by your review, but personally have not watched it yet) I'd do well to take your word for certain key aspects in series that try to use darker themes in their production. Anyways thanks for the review. 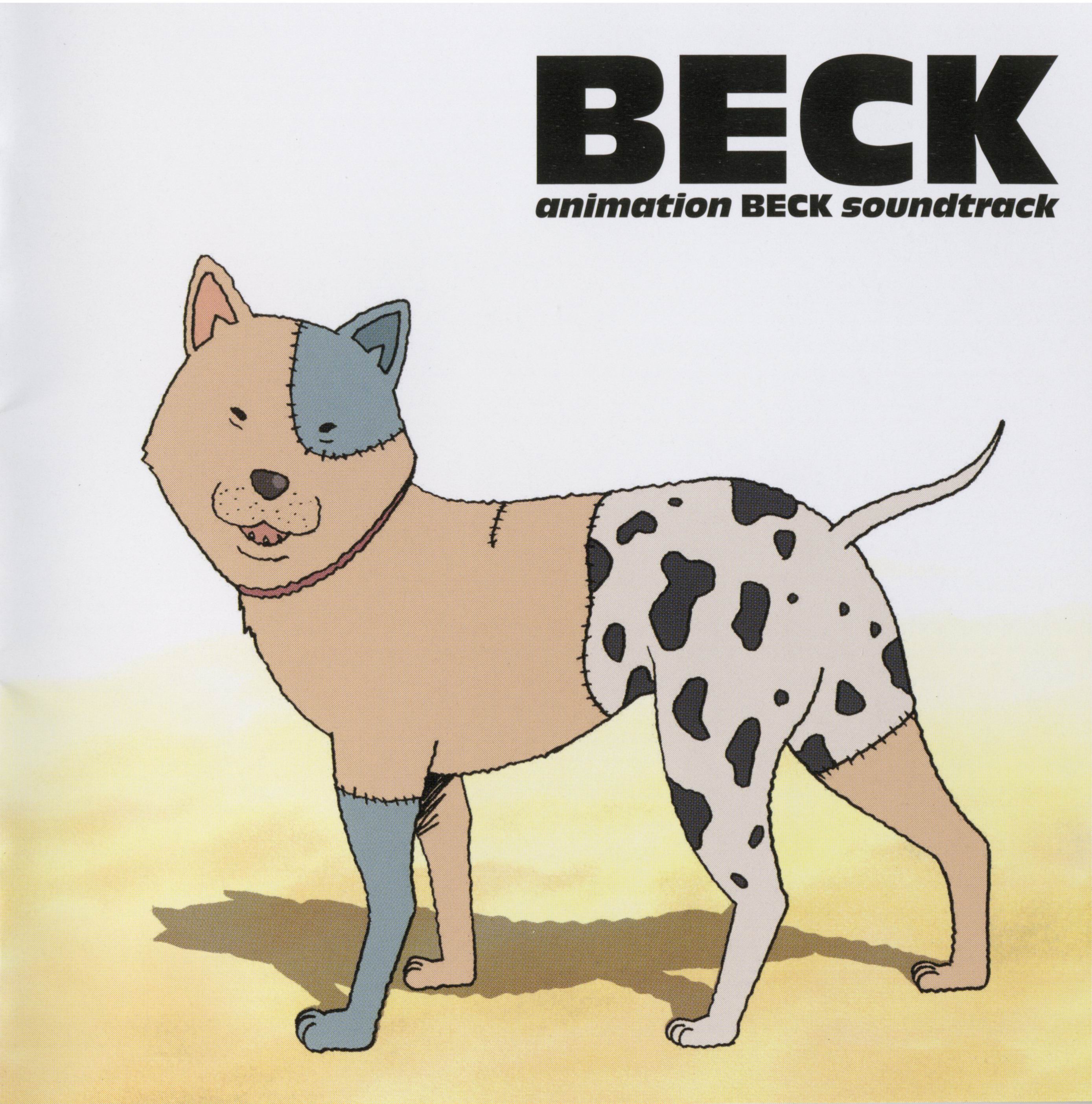 hentaiiiiiiiiii Jun 23, 2020 12:12 AM
Loved your incredibly well-written review of Sakasama no Patema.

Gotanon Apr 22, 2020 9:57 PM
Better late than never!
I haven't exactly been active here myself the last couple of years, so don't worry about it.


I was actually planning on sticking a knife in you but for some reason that struck me as something you would actually enjoy, so I'll be denying you the pleasure. :D

And yes, that's one of the drawings I've done in recent time. 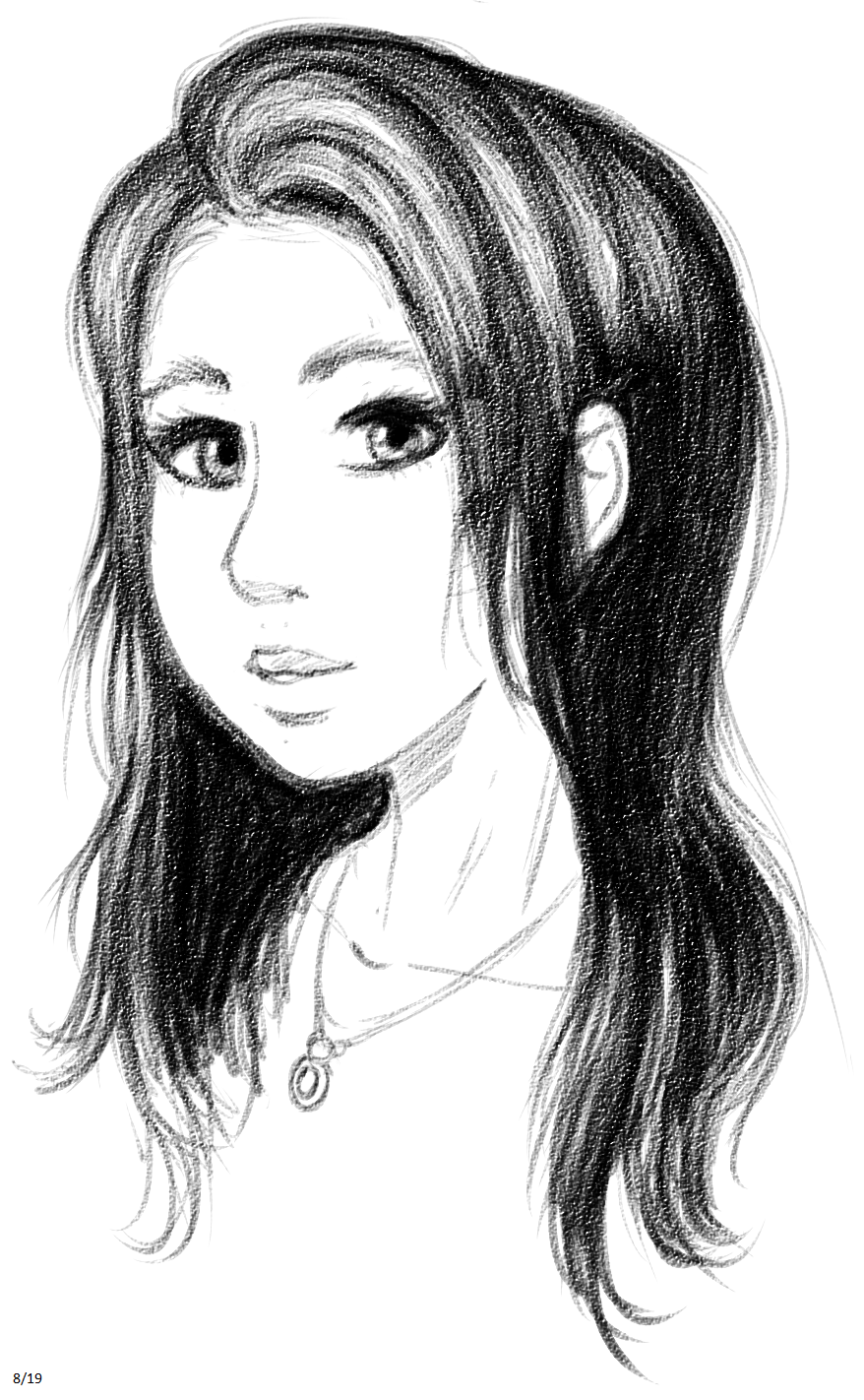 For this one, just after having finished it I had noticed errors but, I just didn't bother going back to retouch it. I sorta made it on auto-pilot as I didn't notice the size of the pen i was using until after I was done and all the lines came out thicker than intended. It got the job done, all i wanted was to use something of mine as a profile picture anyway.

So, I was taking drawing seriously in 2015 but i had since then mostly dropped off, about 2 years ago. The most productive years were the first 2, that's when I was drawing almost every day without fail. It was by like mid 2017 that I started dropping off since I had already accomplished way more than I initially expected. In 2018 I think I barely made like 5 or 6 drawings the entire year and then finally picked the pen up again the following year all the way up to now, drawing on occasion. I think the problem I had was that I set my goals too low. Even now rather, I guess I'm having a hard time getting myself motivated because I'm basically at the level where I can draw whatever could possibly come to my mind. I'm not exactly satisfied with my results of course but, reaching like say Michael Angelo levels of technical excellence just no longer feels like I'm climbing a mountain with my teeth for (it already felt like this the first like 6 months actually). My thought process is something like "Meh, I can do that later", you know? Of course, I know there's no such thing as doing things "later", later just means I'll be dead, but I digress.

Anyway, want me to draw something for you? I think I'll enjoy that.

Tylaen Apr 21, 2020 3:01 PM
I'll unveil that I didn't disagree with you on those particular points and that is why they're on this profile. To remind myself and preserve posts that I found informative, and that I wouldn't want to get lost in the bog that is MAL! Admittedly, I quoted you many years ago without informing you so I never suspected you'd find this profile of mine as I don't expect people to read anything I put down here.

I skimmed your list and noticed you haven't watched Ghost In The Shell Stand Alone Complex yet, and that it is of low priority 0_o. I can't say you need to get your priorities straight, because well, that's not a right of mine and it would seem you already have great taste!

With that said, you enjoyed: Dennou Coil, Texhnolyze, Monster, FLCL, Cowboy Bebop, Mushishi, Serial Experiments Lain, Baccano, NGE.... So I cant help but feel it a duty of mine to recommend you do your self a big favor and watch GITS-SAC pronto!!! Its a masterpiece, and I think right up your alley.

Unconfidence Mar 10, 2019 2:02 PM
Hey, just wanted to drop you a note to say that while I liked Escha & Logy more than you did, I really liked and appreciated your review of it. It was very well-written and went into some really good detail about the strengths and weaknesses of the show, while also managing not to spoil anything. Really good work there.