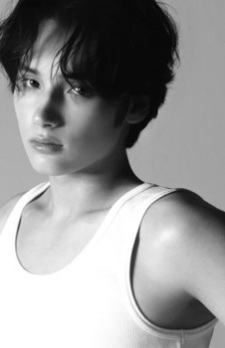 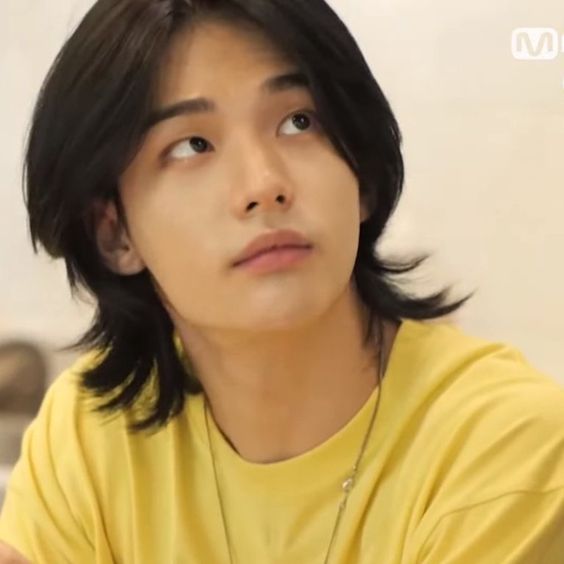 let's pretend I delivered these in a timely manner,
and didn't forget they exist.

thank you for requesting! ♥ 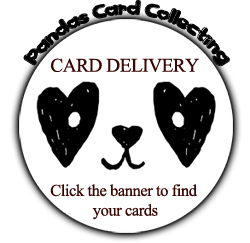 HanTianJelly Nov 24, 2021 2:38 AM
Oh I see, I'm also watching some series from this season. I have some unfinished series from previous seasons haha but Idk when I'll get to them. I try to finish one series by another but I also love jumping from one anime to another haha

I'm also watching Blue Period and Platinum End. I enjoy Blue Period so far (even though I've read people saying that the manga is better but as an anime only watcher the series is already very nice) I will still check out the manga soon.
Platinum End imo is alright, can't be compared to Death note ofc but I guess you can watch it
I'm also currently watching Mieruko-chan (which I started on a whim) but surprisingly enjoy it a lot!!!
What are your thoughts on the current seasonal anime series?

Are you watching anything interesting lately?

G A R D E N O F E D E N
aphros' aesthetic antiquities ➤ cards
azur lane definitive ➤ cards
studio ghibli ➤ cards
thank you so much for requesting!
i know i'm lazy af and deliver once
in a blue moon, so i am very sorry.
named by my fav maso, aphros <3
ctrl f to find your cards.
pm aphros if there are any issues.
♡ 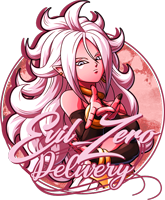 ❤️️ Thank You for requesting
if there are any issues ,please leave a profile comment .