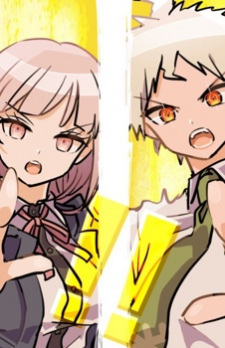 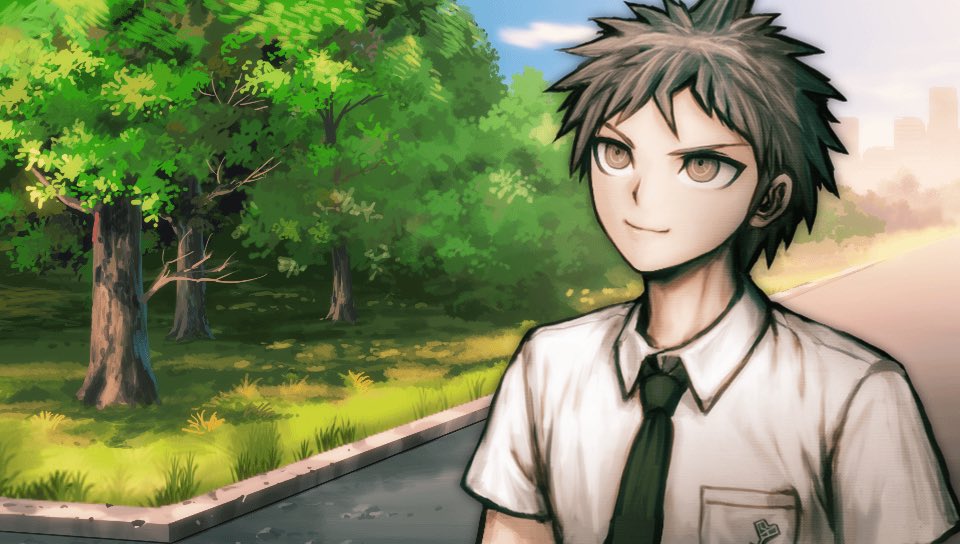 Hey guys, welcome to my profile.
Just your run of the mill anime watcher.
I do have a job and Im studying so I can proudly say that Im not a full time weeb or something.
I try to find a balance between watching anime, playing games and reading Light Novels in my free time.
My favorite games: The Yakuza series and the Danganronpa series.
Currently reading: Gamers! Light Novel and The Asterisk War Light Novel

Anjuro Oct 18, 6:54 AM
No dice huh, yeah unfortunately those are not quite what I'm looking for (believe me I've looked around MAL), well thanks anyway. Sorry for the constant barrage of questions, let me know if I can help you with anything as well.

Anjuro Oct 18, 5:31 AM
Ah, thanks for letting me know, 7 volumes sounds great. It still takes me like a month per volume unless I'm on holiday so I can't handle the long series yet.

By the way, another thing I should ask, do you know any series that are like One outs, Liar game, Death note etc. Basically psychological mind-game type stories, the more complex the better, anime manga or LN is fine by me, this is probably like my favourite genre but they are so hard to find.

Anjuro Oct 18, 5:13 AM
Oh, haha sorry about that, when I said Japanese LNs I literally meant LNs that are written in Japanese. No worries though. Personally what got me into LN's was trying to up my Japanese skills so I guess we have a similar thing going on there. Oh and yeah, I'm not a native English speaker either. Thanks for the additional recommendations, Monogatari has been on my list since day one but I wanna improve my Japanese much more before I attempt reading it.

Anjuro Oct 18, 4:28 AM
Awesome, I'm happy to hear that. Yes I completely agree Light novels have the unique strength of high information throughput compared to both manga and anime, honestly reading the light novel almost ruins the anime for me sometimes because of how much more information dense the LN is. I was sort of hoping to try a series that didn't have an anime adaptation yet but maybe I'll give 86 or Classroom of the elite a go, never heard of them prior to this point. What is your Japanese level btw? (JLPT wise or otherwise), I'd rather not bother you with questions you can't comfortably asnwer.

Anjuro Oct 18, 3:55 AM
Thanks for the info, I guess the bottom line does seem to be that the games are the better way to experience the series. Unfortunately I have my hands full with the Zachtronics games right now, I got their whole library on a steam sale a while back and have been playing through all of them but I'll see if I can catch Danganronpa on a Christmas sale or something.

The other thing that caught my eye that I wanted to ask you about, I saw you said you liked LNs, you wouldn't by any chance mean Japanese LNs? I could use a person to bounce questions to >.<. Even if not, I wouldn't mind a recommendation if you have any good ones, I'm currently reading through No Game No Life but I'm thinking I'd like to read something else once I finish the current Volume.

Anjuro Oct 18, 1:00 AM
Haha, I figured it was probably that Oberstein comment since you rate GeD so highly. How do you see the new series (Die neue these)? I kind of like it but simultaneously I cannot get used to the new cast, and some of the revised character designs. The original has so much heart even if it is is very dated at this point.

Yes I agree, numerical ratings are not always great, tbh I mostly write them for myself too, it's kind of like having a conversation with my past self when I want to revisit a show.

Ah so that's how it was, to write longer comments you need to click on edit and write in the "Notes" section, it seems to be more or less unlimited.

By the way, I have another question for you since I saw you really like Danganronpa. It's one of the few animes I gave a go and immidietly dropped, I've primarily heard everyone always praise the games so I just assumed the anime was bad. What do you say to that, is it worth giving it another look or are the games where its really at.

Anjuro Oct 18, 12:26 AM
Hello there, I thought I was the only person on MAL who wrote comments on their series (yours are definitely more terse than mine though >,<). Only until recently you had to click on the "more info" button to see them so a lot of people just couldn't be bothered. Be looking forward to your hot takes :)

SaiteiDaOrette Jul 19, 3:39 AM
Thank you so much ^_^ I like your favourites too! Hajime and Hanekawa are great, and Asuka used to be in my favourites!

alquimistablanco Jul 18, 11:23 PM
Dang, quick reaction time. Give it a shot, but the ending of the manga reaaaally turned me off, as it basically went the grooming/age gap route at the end for one of the side characters, and the MCs don't exactly act... nearly as smart as they are.

Playay Jan 22, 11:44 PM
Hoo, wish you luck! I'll have the entrance exam this May, just been studying lately.

Alcoholicide Jan 5, 7:32 AM
Since you asked in your FR - I pretty much averaged around 4 hours of anime per day for most of the 2010s, which is about 10-12 episodes. That's when my consumption was at its peak and I basically kept up with 20-40 seasonals every single season. Barely watched any anime for the last 2 years tho, only been getting back into it for a few months now so my average at this point is more like 3 hours a day (according to anime.plus).