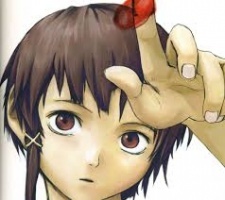 Kaguya-hime no Monogatari
Yesterday, 10:05 AM
Plan to Watch · Scored - 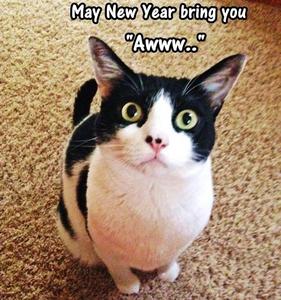 Lolsebca Dec 4, 2016 11:57 AM
Yes I watched first episode in Spanish. Thanks to that, I nailed my Spanish exam last Thursday.
So you are a real real life girl. Don't know how to react. Should I tackle in right now? Nope. Otaku female fans are, to my belief, a protected specie.
And why do you want fan? You still not having heavy watching list, so people will look at you and go away if they don't look at your sexe.
Typical behavior 100% approved by fellow male that I am.
Actually I'll watch Eve no Jikan because I don't know what to do.
Since you may be boried alone, because you're here on MyAnimeList and only people with lowlife and too much free time are here, go look after Rainbow : Nisha, this is about seven guys in prison and a former boxer in their cell. But when they say explicit it's explicit. If you are willing to watch something labelled explicit, it includes anything.