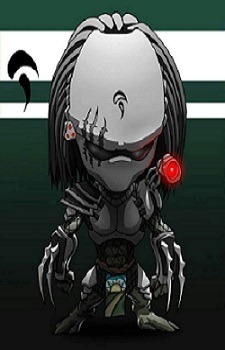 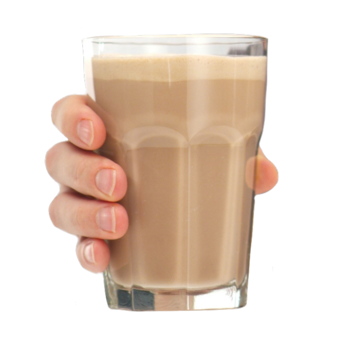 -O-o- May 7, 2019 12:18 AM
Yeah haha dem I did change a lot or maybe I didn't? I just become more confident ^^.
Oh I already known him. He is quite popular but I didn't know that he is a bad person for giving you that mysterious sticky white liquid.
Sorry it took me so long to respond, I totally forgot about this because I'm not active in here.
You should greet me sometime on discord. 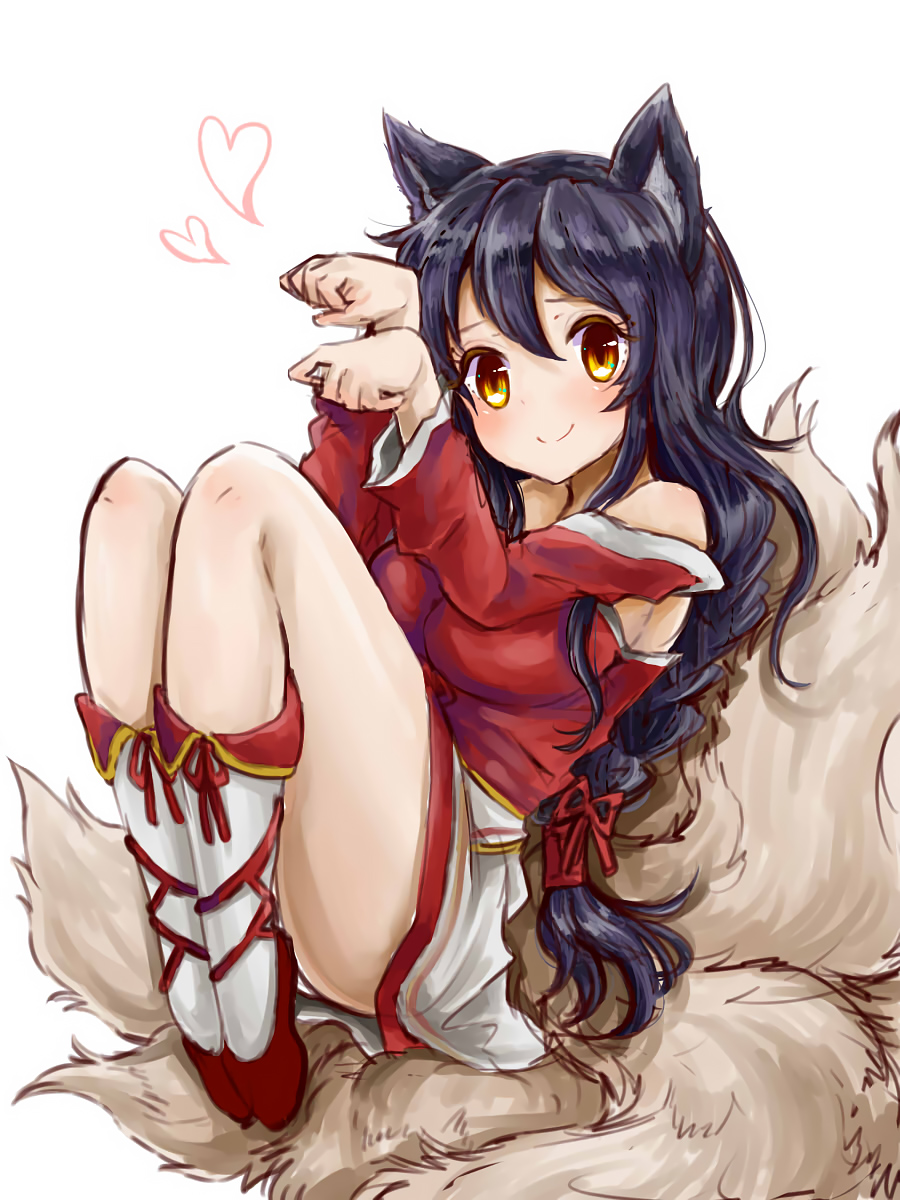 Aidoru-Ojisan Mar 9, 2019 8:49 AM
lol, sorry bruh I deleted everyone to get a "fresh start" and me going back to being Ojisan was also one of the things I wanted to do to have a fresh start, good to talk to ya again as Ojisan brah.