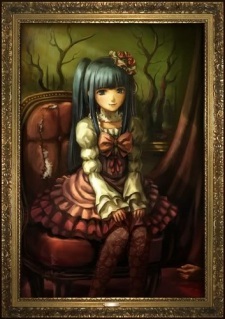 Realsmtfag Jul 7, 12:16 AM
Happy belated birthday, sorry for the late response as I was planning on writing it on that day but the barbeque killed me for a while ;-;

firecandys Jul 4, 8:00 AM
It's good but people praise it too much. And when I rated it I had different taste.

Realsmtfag Dec 12, 2021 12:03 AM
Yes, yes I do like capybaras and am a enjoyer of them. What purpose will you use this information about the capybaras?

Marc_----- Oct 24, 2021 2:32 AM
No one in Japan gives a shit about proto-Indo-European culture.
I quite like the songs of Euskal (Basque Country).
It's just Russophilia, Americanophilia, Anglophilia, Germanophilia, Italophilia, and Francophilia. i.e. gay people

They also see those cultures through a homogenized lens. Unaware of the Celtic Breton people in Brittany, France and the culturally distinct Corsicans in the island of Corsica, which are closer to Italians. And those descended from the Creole culture in the Louisiana territory in the U.S., though Japs have more care in the representation of the American Indians in their media than from their country ironically enough.
I suppose I did say that they are distinct so that warrants a "c'est la vie" from me

Just some casual observations since I noticed the exoticism for the "cultures" I mentioned in the first paragraph.