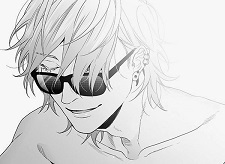 MugennoMajo Nov 13, 2016 1:09 PM
I just looking at the hardcore mangas 😍 and thank you for your suggestions 😄 my best mangas are Yarichin bitch club and Ten count, I ❤ them. 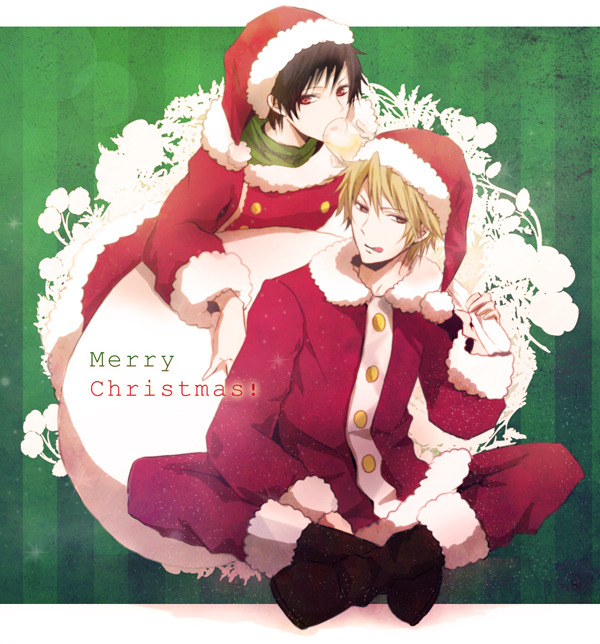 Sorry,i don't know if you responded on skype. My phone is dead

Shizora Jun 20, 2015 12:58 PM
That's a good amv, well done, nice colors and the music is nice too; that reminds me that you're a Yaoist xD how good is that series?
I was listening to the songs of Zeca Afonso's (I really like them) and this song came to my mind: "Gondola no Uta". It's from Ikiru, a film by Akira Kurosawa, it's a wonderful movie which portrays the loneliness of a decent life. Have you watched it? Have you watched some film by Kurosawa? The last one I've watched was "Dersu Uzala" some weeks ago.
Are you comparing me to your grandmother? ^^ the few photos that exist about me are from my childhood, them are hidden and not many person have access to them. But, in the house of my aunt exists a portrait with me in, the only one, if someday I go to that place again and its condition is good maybe I'll take a photo and I'll show you.
Not, I not, when the emission started I was busy and I couldn't. I like the design in part because I was used to see many images from the series since a long long time before the adaptation, there are many good artworks like >>this one<< of Clear too. Do you like? I'm sure that yes~

Shizora Jun 16, 2015 9:07 AM
Oh, Thank you! His music is incredible, the strong message and his heartfelt interpretation has a real desire.
What kind of amv's you see? I like that song~ You're welcome, I'm glad you liked it :) my favourite it's the Kreutzer first movement; I haven't watched this anime either but I'll definitely do it when I can because worth every minute of dedication, as you can see the ost is great, and from what I know the other elements (animation, character/story development, concepts, etc...) also have a good level, it's another series on my plan to watch, one that I really wish to see.
Yes, I agree, it's unfair, but I'm sorry, I don't have pictures about me. I never liked them, there are very few, actually. When I think about this, for some kind of reason I feel like those older persons who thought that the photographs would snatch their souls, and I smile xD
I like the characters designe on Dmmd, I think all of them look cool, with style. I'm on a club dedicated to the series
http://myanimelist.net/clubs.php?cid=57927