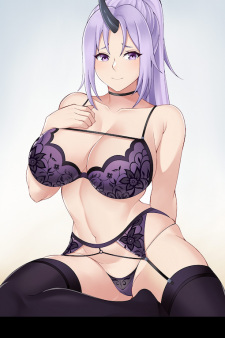 oksanna14 Feb 16, 2016 6:51 PM
That story really caught me off guard. It's nice to see another believer around these parts! That anime list is impressive too lol