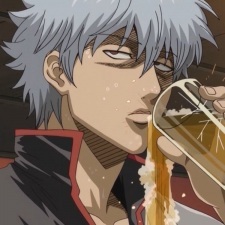 _fivesilentmiles Feb 16, 2018 6:11 PM
the purpose of chimera ant is to grow gon as a character along with everyone else, his character will immensely grow deeper and lose the cliche'd anime protaganist that most shounen anime/manga's have.

_fivesilentmiles Feb 13, 2018 6:55 PM
i see that you were only on episode 20~ on hunter x hunter, and trust me, around this point it felt like one of the blandest, most basic shows with a typical happy go lucky protagonist. But when you start going around the 30-40~s boy does it get good. Unlike 99% of shounens out there Gon as a character changes quite a lot, and is usually never the 'full' focus of the show. As you watch on you'll begin to see what makes hunter x hunter considered so highly rated.

I haven't seen Texhnolyze. If you like, I can make a note to watch and review it, although I'm not sure when I'd get around to it.

Isaac Asimov is really good in general and the Foundation series isn't an exception. The Dune series is a bit different. The books written by Frank Herbert were really good, although they get very strange. The ones written by his son, I can't recommend. He tries, but he doesn't have his father's story telling skill. I don't think he even has my story-telling skills and I wouldn't be so arrogant as to consider myself in Frank Herbert's league. I haven't actually read Hyperion.

I hope that helped.

ktulu007 Oct 22, 2016 2:55 PM
Besides Cowboy Bebop, the sci-fi/cyberpunk anime I'd recommend would be Ghost in the Shell: Stand Alone Complex, Bakuretsu Tenshi, Bubblegum Crisis (as odd as the name is) Gankutsuo as a sci-fi take on a classic literary work & Psycho Pass.

If you're going to extend it to manga I would suggest Battle Angel as well. It does have a short OVA that's good, but the manga itself is much more involved.

If you need any more sci-fi recomendatorios, anime or otherwise, I'll do what I can.

ktulu007 Oct 22, 2016 1:49 PM
That's a fair perspective. It certainly looks better than the silent film from the 20s that inspired it. I just didn't think having good artwork was enough to excuse the story problems or bland characters.
Admittedly, it might have been easier to excuse those issues and just enjoy the spectacle had I not been sober when I'd watched it. 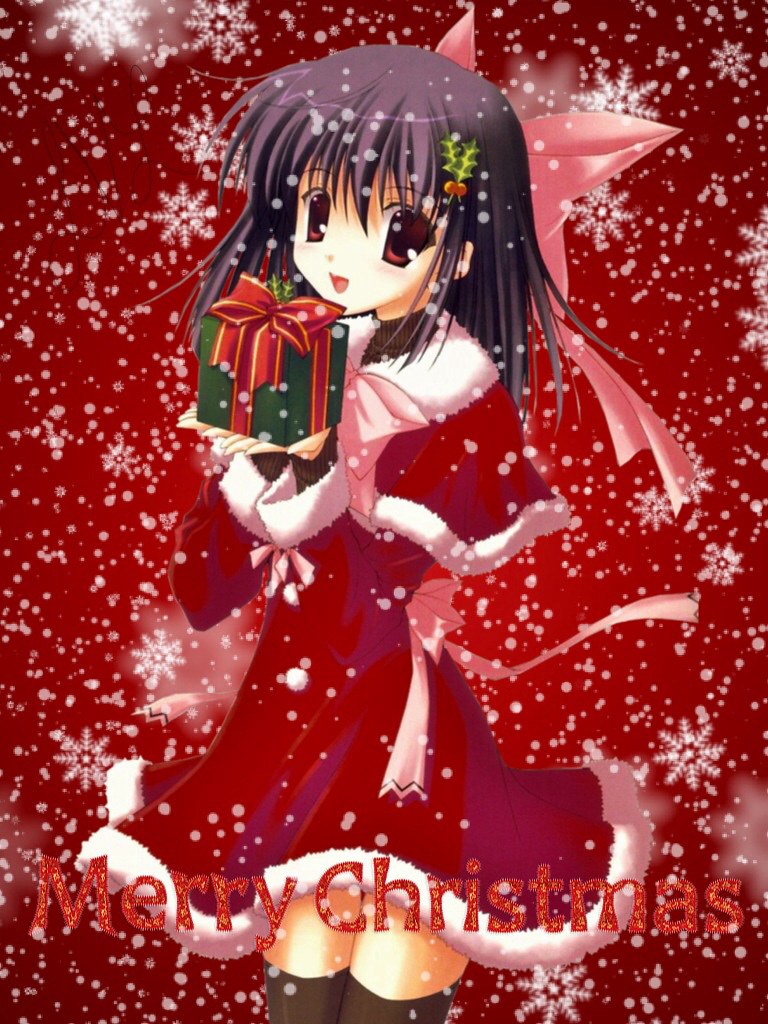 Forgotten_Memo Dec 3, 2015 6:39 PM
Hey SpikeCB o/! On behalf of Anime Guild, I would like to wish you an early happy holidays :)
I love nichijou as well n_n What's your favorite mini arc from it?

Anyways, how has your year been so far?
It may have been a while since you've been to the guild page, so I hope you don't mind me leaving this newsletter here.
There's quite a few new events that we don't want you to miss out on!


When did you start watching anime??? U have watched a lot of anime

Anyways I was recruiting members for Indian Anime club, please check the club out -
link : http://myanimelist.net/clubs.php?cid=67649
Feel free to join ! You can make lots of friends there, we started the club recently and are hoping to find more active Indians on MAL