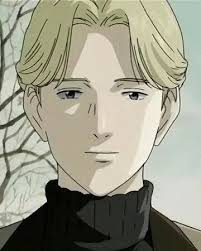 TheApostate Aug 25, 2:49 PM
Hey! I just wanna say, that your thread about Eren concersing the last season of AOT, is absolutely true. I feel like Eren is a very misunderstood character and a lot of people just based him off on how they wanted him to be. But the truth is, as you probably know, that he wasn't meant to be a character like that. I personally find Eren to be a very unique character and sincerely think everything up to the ending made sense. Also sorry for possibly being a little weird, but I just wanted to share my opinion, since most of the fans just bandwagon and make it seem like such a bad ending and just straight up demolish the entire character because of it. :D
All Comments