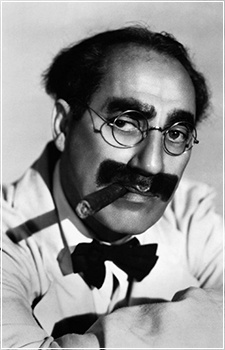 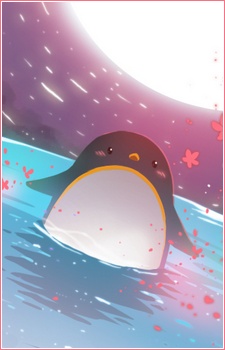 RafaelDeJongh May 14, 9:16 PM
Don't really have any contact with such a person either anymore but yea with rare or almost impossible findable ova/special it usually comes down to some archive private storage and such but personally haven't had any need and thuss lost contact myself with such people that I also can't remember who that person would be specifically.

Either way welcome back? Or is it just a temporary stay :p

where have you been?

Cowabunga Oct 20, 2017 4:20 PM
Well, tbh I do agree with you. Football is very corrupt and I like it less and less the older I get. I mostly keep on following it out of tradition and due to liking my local club too much to completely tune out of it forever.

Sure, sports appeal to lower denominators but I don't think a nation liking sports is a bad thing per se. Countries like Germany and England love football and they're not exactly failed countries. People who value watching sports over anything else can only blame themselves for not knowing how to prioritise.

In Portugal we sorta have the same problem, I guess. Football is truly the only thing I see people getting passionate about. Some also get passionate when discussing politics but we have some of the highest abstention rates in Europe.

I think a lot of it can be blamed on our poor education until the 70s-80s. Did you know that about 80-90 percent of people in countries like Portugal and Spain were illiterate back in the 1910s? The Iberian Peninsula lagged behind the rest of Western Europe after Napoleon's era.

Cowabunga Oct 15, 2017 5:43 AM
Yeah Argentina almost didn't qualify. You know who didn't qualify? USA and the Netherlands. Chile not qualifying was a bit of a shock for many it seems. Australia and Italy will also have to pas a play-off round if they want to be in the WC.

I don't really watch NT football except during the Euro and WC. I cba to watch qualifiers tbh. Probably because Portugal has made every tournament since Euro 1996 except for the 1998 WC, and thus I'm already taking for granted that we won't miss tournaments again.

From what I've been reading, people consider Germany and Brazil to be the strongest looking teams atm. With France, Spain and Portugal also looking good. Peopl are saying that Argentina is a bit over-reliant on Messi and that they're not that great, but still a top 10 NT.

I don't think either Portugal or Argentina will win the WC. In theory it's probably going to Germany, France or Brazil... but we never know. Can't read the future. And a lot of things can change until summer. Also, it depends on the draw and which teams they face. Portugal was lucky to avoid tougher teams in Euro 2016, for example. In the final we faced the host France and beat them, however. Without even needing Cristiano Ronaldo!

It seems you guys haven't had good coaches. In 2014 you had Sabella... he messed up the subs in the final against Germany. He should not have subbed out Enzo Peréz. I think you might have beaten Germany in the final if he had not done that. Also, Messi wasn't really on form that year. He was always vomiting. Bad luck I guess.