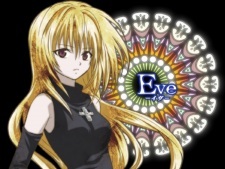 yeah bee is such a cutie, my boyfriend has another guinea pig called Quentin Tarantino (after the director), and my guinea pig is called Bee,which is short for Beatrix Kiddo (from the movie Kill Bill) since we're both fans of the directors films. We had another guinea pig called Django but bhe died last year, and Bee has had a few babies but now we keep them separated since it's hard to find homes for the babies and they eat a LOT of food xD Thank you <3 I actually cut it myself :'3