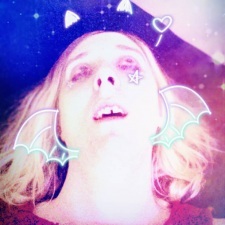 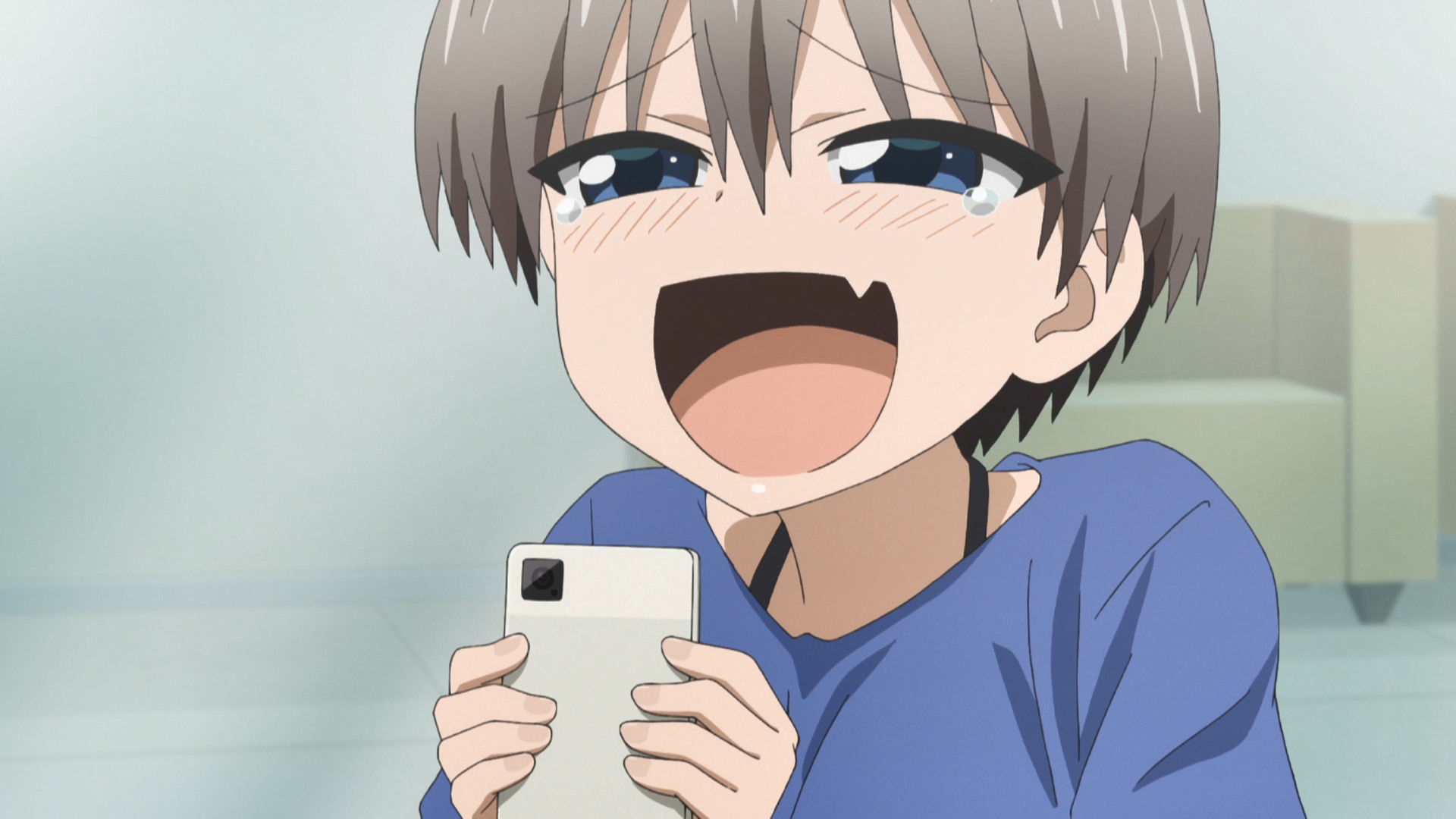 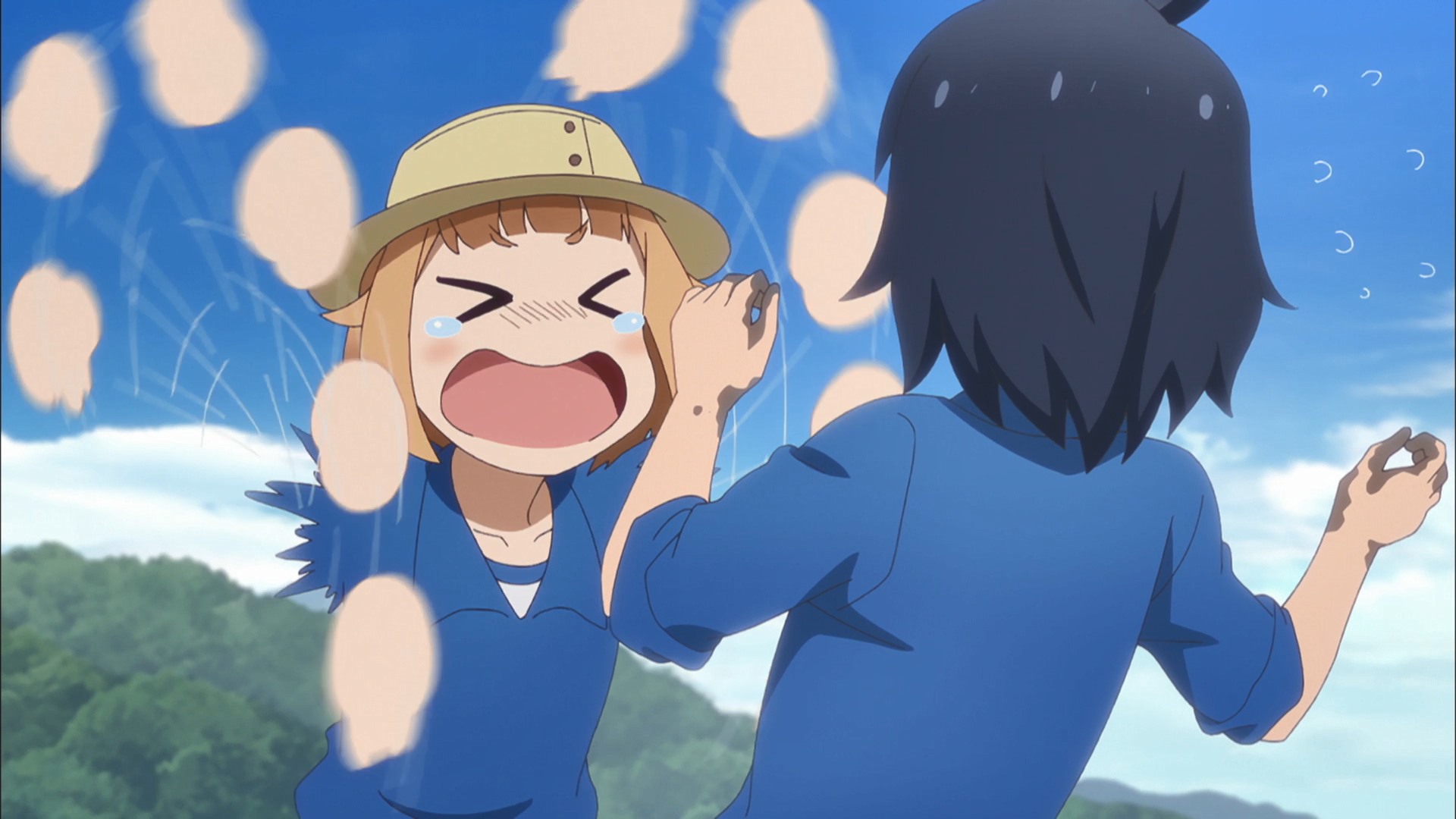 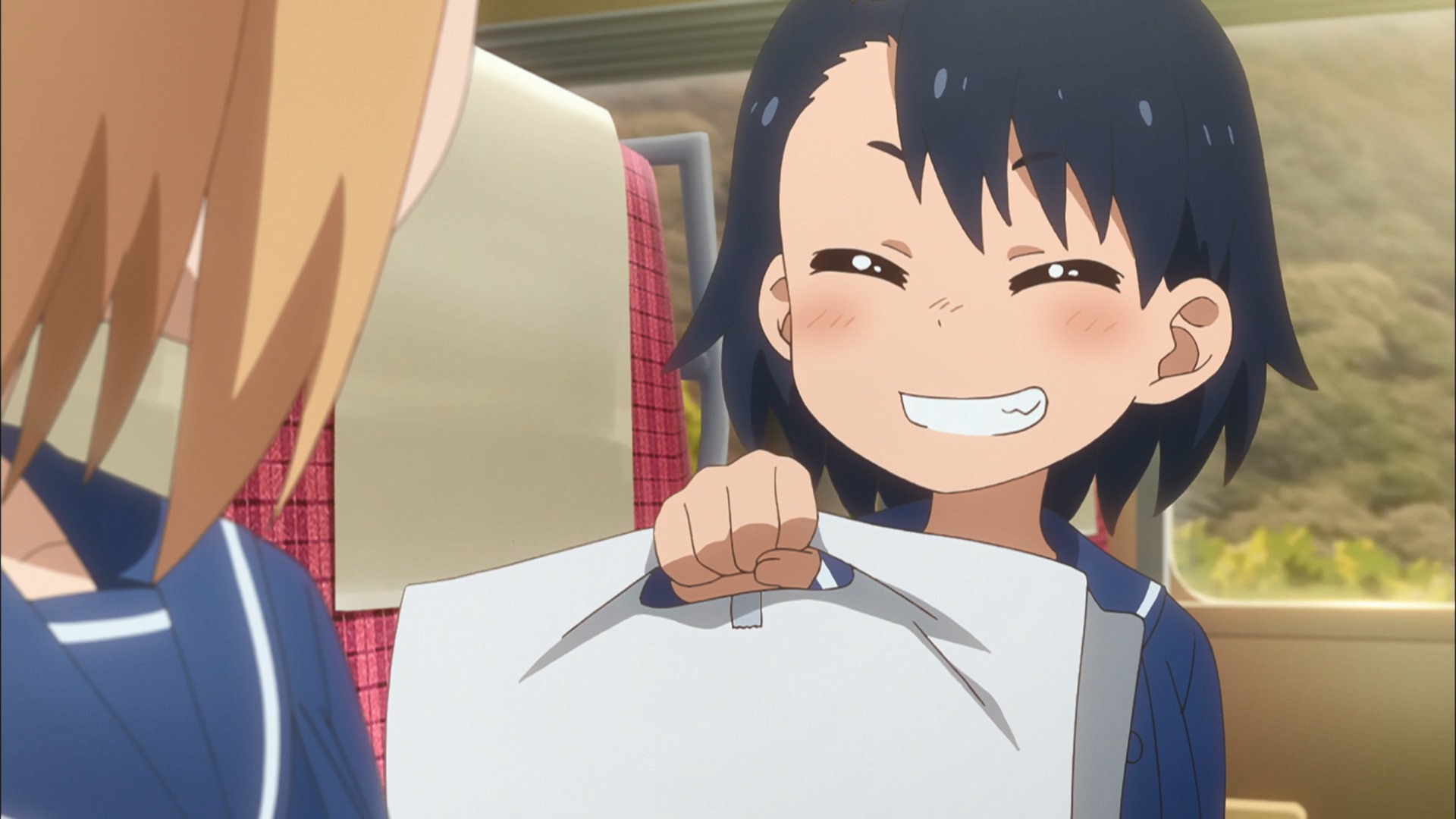 Yuru Camp and Non Non Biyori in the same season is a godsend for the genre, definitely.

A few people already had recommended me Act-Age since it takes a lot after Glass Mask which is one of my favorite shows. And just like that, it's vanished. Not rumors anymore: https://twitter.com/ActAgeManga/status/1292733867477086208

Sad for the mangaka that made the art and the fans, it was also something different running in Jump for once.

Unowen Aug 10, 2020 3:52 AM
Yes, it's by far the only thing I care about this season (even though it's from last season in theory) – or well, actually can be my favorite from the year, not like it's hard. Last 2 eps after the hiatus have been better too.

That said, and even considering I haven't watched that many CGDCT myself, I'd probably recommend it only if I know that person has enjoyed some other shows of the genre before. And of course I'd recommend you to check Yuru Camp first :]

send this GUN to everyone you care about including me if you care. C how many times you get this, if you get a 13 your A TRUE HOMIE

After leading the 19 year old Anne Frank through the headquarters, Adolf Hitler eventually found a suitable place to make love.

“Vait here.” He said to Anne, before puffing up his chest and storming into the office.

“EVERYBODY OUT! I HAVE ZE GORL AND I MUST TEND TO HER!” he bellowed, glaring at the militia personnel as they all marched from the room.

Once they were all out he brought Anne in and sat her down on the table. “Please excuse ze lack of decoration.”

He huffed, shoving the very important war plans onto the floor to make room.

Hitler's expression turned from excited to a fatherly stern.

He reached into his back pocket and removed a large box.

Anne tried to peek inside, but Hitler slapped her hand away wagging his finger.

Hitler was 56 and still a virgin, his wife was a little hoe that slept around with other gangstas.

Anne was 19 now and fucked many times before, but nobody turned her on quite like the fuhrer.

Hitler slowly unbuttoned his shirt, Anne was salivating with every subtle movement from her daddy.

Hitler threw his shirt to the side.

Now only wearing his pants, his small erection was very visible.

Anne Frank had developed a puddle under where she sat, Hitler noticed and licked it up hastily.

He didn’t want jew juices on his war plans.

Hitler stepped closer to her, Anne was sitting crotch height to the fuhrer.

Anne looked up at him and nodded eagerly.

She began unbuttoning his trousers, Hitler was bright red.

She brought Hitler’s pants down to his knees, her dainty hands resting on his hips.

She tried to ignore the fact that his dick was 2 inches and that he was missing a testicle, and instead focussed on his lustrous moustache.

She slowly bit onto his underwear and brought them down.

His millimeter pener was at full view for the teenage girl.

Anne gulped and reached up to the hem of her dress, her small fingers delicately working to undress herself.

She slipped it off her slim shoulders, revealing her figure that was surprisingly curvy for such malnourished girl.

His 2 inch cock was standing straight up.

Anne’s vagina was drenched in fluids, as she fantasized about what Hitler was going to do to her.

Hitler pushed his micropenis into the waiting pussy lips of the woman.

Her slender figure turned Hitler on.

Anne threw her head back and cried, her hands finding his moustache so that she could entangle her fingers in it.

“Go deeper!” she begged, her brow creasing. “Ugh my holocunt.”

Hitler was embarrassed, but he wanted to please the girl.

The fuhrer pulled out, he reached into the box and retrieved the severed dick of the dead officer Demetri who used to work with him.

Hitler super glued the 5.3 inch dick to his 2 inch long one.

The fuhrer plunged his new cock into the tight pussy.

Hitler felt nothing, but Anne was screaming in ecstacy, her mouth agape, eyes half rolled back into her skull.

Hitler increased pace, his cock pounding against the vulva of the girl.

Anne felt his cock deep in her stomach.

They eventually found a set pace and fell into a steady rhythm, both of them sweating profusely.

He thrust harder and harder, the familiar tension building up in his stomach before he finally busted half a nut in Anne.

The feeling of Nazi semen was something that Anne was used to, but even then... the dead officer’s dick was very appetizing.

Hitler was panting, his virginity had been stolen by a jew.

SouthernLand May 3, 2020 11:29 PM
Thank you Greta. How are the protests going during the pandemic?
All Comments