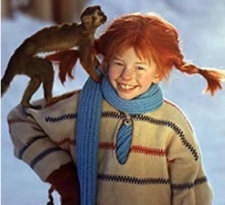 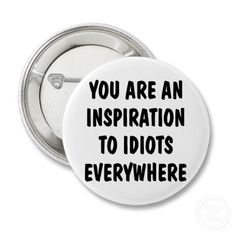 LILYInDespair Dec 15, 2019 7:29 AM
You are one weird mofo you know that. Scrabbled brain. Interesting.

Notshane Sep 20, 2019 12:00 PM
I want to make one thing clear. I agree with the majority of your opinions, but some of your negative ones I feel did not properly analyze what made said anime so good to others.

The most notable criticism you did was with Clannad, which I know does get negative reviews a lot, but unlike the other reviews, your phrasing made it seem like it had nothing else going for it. If you don't take it very seriously, Clannad did have pretty nice humor and I am really surprised you left out how good its animation is, especially during the Illusionary World sequences and the soundtrack is great, even if it is ripped from the game. That aside, I can fully agree with you and say that the game is the way to go, since there's a lot more exposition in it, even if the supernatural stuff still feels a bit strange, it works a lot better when the characters have a lot more time with you, rather than speedrunning it the way the anime did. Even Nagisa's arc in After Story was rushed a bit, despite being dedicated to her, on top of the main series already having her onscreen a lot. Sometimes, the more serious moments could feel rushed in the anime in a bad way, if not coming out of nowhere.

But, I do agree with you on just about every other review. To Heart 2 was pretty trash. My rating is higher than yours, but as you can see, I analyze a lot of other aspects beyond just the story of an anime, which is why I have pretty forgivable ratings for the most part. But, I am not afraid to go low if the anime really did try to annoy me. Combat Butler is not overall amazing, but I can't deny it had an amazing first episode with great comedic timing, writing and even animation in some areas. The episode with the highest budget was definitely the sequence with Yukiji refusing to let Hayate into the school, where her "fighting style" had a lot of unique frames and detail, even though the fight itself never happened because she inadvertently walked around him. Green Green is complete garbage.

I like your criticism on more of the mainstream stuff. It's nice to read these opinions, that is if they are legitimately fair and not just criticism for the sake of it. Keep up the good writing and I look forward to reading more of your stuff is what I would say, but you appear to have lost interest in anime, or at least stopped updating your list. 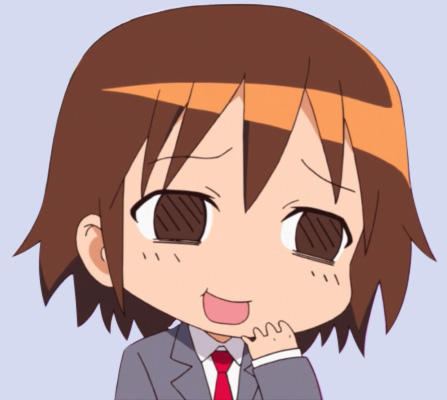