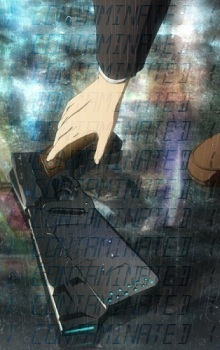 KilledbyCuriosty Jun 19, 2019 7:53 PM
Shinji, although Asuka or Misato could fill that role as well, wbu

I love basically every character, they’re all fleshed out and have believable motivations and act in the ways you’d expect to act, the plot although a bit convoluted at points is still great and culminates in possibly my favorite ending in anime, the themes are really great (really like the anti-escapism message and the way it’s presented I absolutely love), the soundtrack is incredibly solid and effective, I love the way it looks in general, and some other things I won’t go into too much detail on

Josdavi Feb 20, 2019 10:44 PM
Initially I had mixed feelings with Rebuild.
1.0 was almost a new version of the first episodes of NGE, with some differences. It felt more like an extension of the classic anime instead of something new.
2.0 was the movie where I had a great joy and at the same time a great disappointment. It is gradually separated from the main timeline of the series to offer something new and with potential to be extremely interesting expanding Eva's lore adding new characters and establish differences in this new universe. But failed in terms of development of characters with no interest about introspection and giving birth to Mari as maximum exponent of fanservice. But despite everything I enjoyed it and for a time it was my favorite movie of this tetralogy.
3.0 is so divisive, and I understand it, it is very dense and too cryptic to get an idea of ​​what is happening in the story. The curious thing in hindsight is that if I compare it with 2.0, here I find what was needed to develop, the psyche of Shinji and the consequent of his actions facing the harsh reality. The development that he forms with Kaworu in this film is so well achieved that I think that manages to overcome the relationship they had in the anime and the manga.
This film is completely independent of NGE and The End of Eva and even so I feel it closer than the previous films to take a more introspective path and to give priority to the role of a Shinji who needs to be saved first rather than saving humanity. It's curious is the opposite pole that had the protagonist in Rebuid, being like a villain and not a hero, I wanna see how he's gonna change in 3.0 + 1.0

FruitPunchChinpo Jan 30, 2019 8:46 AM
Dem brah
can't disagree with dat truck painting but they'd be too wild for the job lololololo
weird breeding habit? u mean dat parasitic wae of using another species as hosts?
they are brah 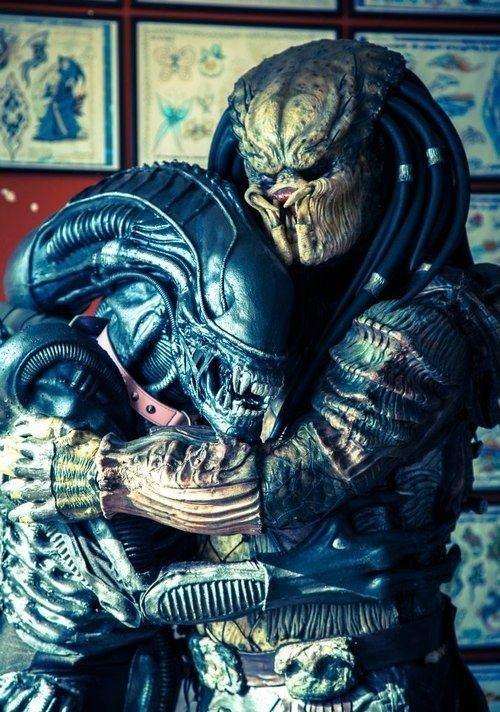 AnimeboyAnubhab Jan 28, 2019 11:48 AM
Just sending friend requests to everyone who replied to my forum discussion. Nice to meet you.

FruitPunchChinpo Jan 28, 2019 8:56 AM
Yeah brah
they're like the ultimate prey for the predator
i think the xenomorphs are much faster, agile, aggressive than the predator at close combat but the predator equipment + intelligence stomps lol
what do like from the filthy xenomorphs? they're much different from the predator, they don't spare and they used another species to reproduce 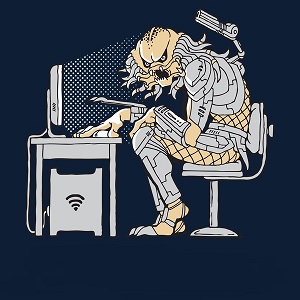