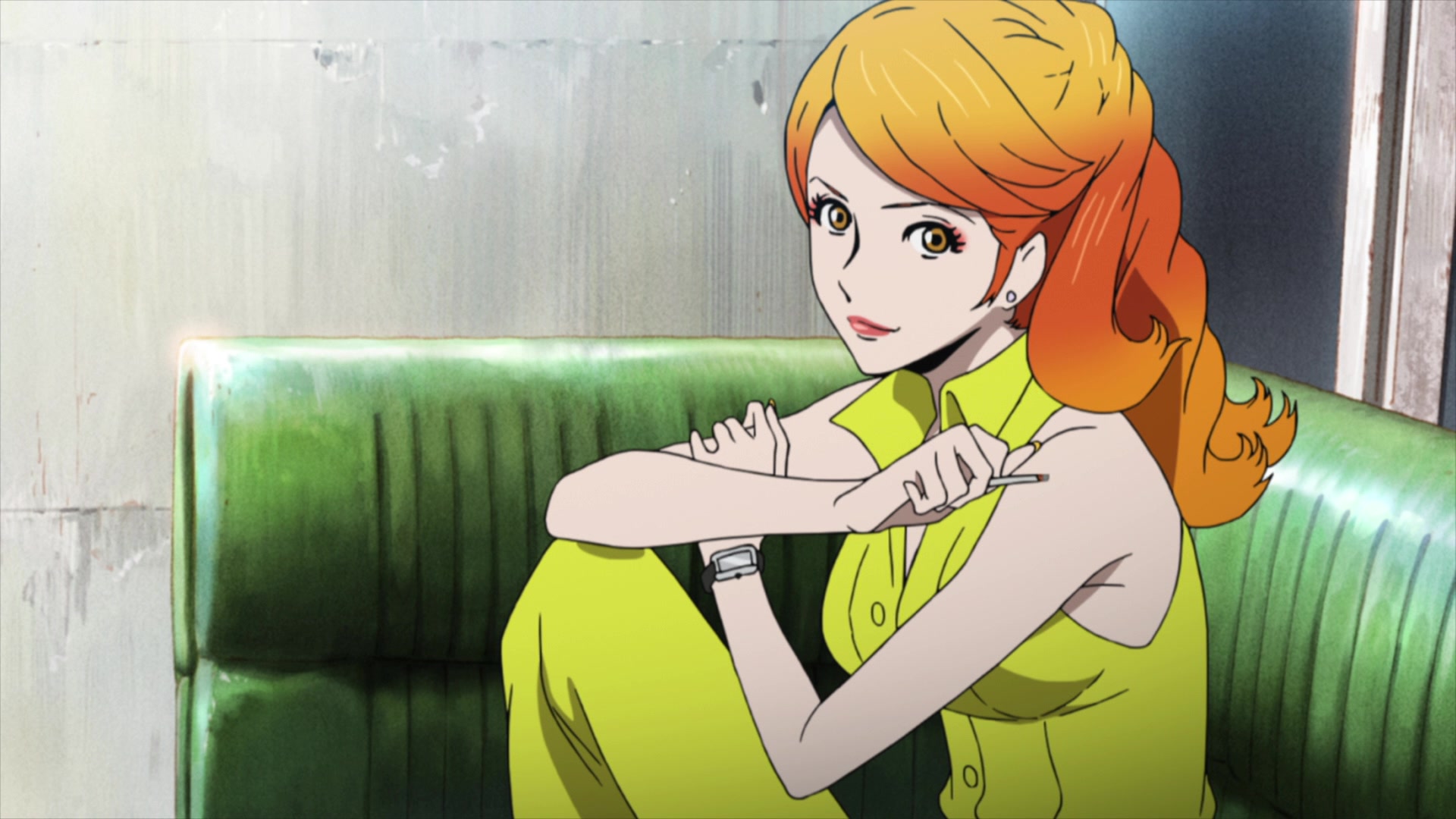 My name is Tori, also known on youtube as the Anime Top Scholar. I'm a weird 27 year old guy from Norway who enjoys anime, music and gaming. I got into anime about summer time of 2013 after not having watched any since Pokèmon when I was a kid. The show that got me hooked was Cowboy Bebop and I have been in love with anime ever since.

My favorite genre is Psychological.

My least favorite is the Mecha genre (I just don't see the appeal in giant robots fighting).

I don't read much manga, but I am trying to get into it a little bit. I prefer Anime to manga though because I'm not a big reader.

I make youtube videos now, cause there aren't enough people doing that already. Come check em out. https://www.youtube.com/c/AnimeTopScholar
I'm also a part of the Red Leaf Retrocast's anime podcast where we talk about pre 2000s anime. You can check it out here: https://redleafretrocast.blogspot.com/

link9us Aug 1, 2018 2:29 PM
Yeah its one of the decades that i have never experienced as much so i am trying to watch as many 70's classics as i can. Although i have heard from fans that are familiar with the 70's that the later half of the 70's starts to introduce more serialized story lines, is that true? Still mecha dominates the market at least until the explosion of the Ova's in the 80's which is when anime really branched out to so many different genre's.

In any case the ones i am looking forward to the most are Yamato, Robo Grendizer, Zanbot 3 (tomino's first created work), Captain herlock, and Versailles no Bara. Future boy conan i have already seen along time ago and still to this day it remains one of my favorite classic series. But the episodic nature and the simple stories are starting to grow a bit redundant. I am looking for something at least on the same sort of complexity as like Mobile suit gundam and i am hoping that there are still some 70's lost gems that have a bit more of a mature writing style to them and there not just all aimed at a children's kind of demographic. Only time will tell i guess.

link9us Jul 31, 2018 6:30 PM
I agree with your review on Cutey honey. I am not sure where the popularity for the roots of this franchise developed into modern mainstream entertainment. But it certainly isn't this 1973 classic series. Maybe it is the OVA?? I have yet to see that but i am just finishing up the classic 1973 series and for these standards, its kind of looked at a weaker product of its time. I just got off watching Gatchaman and Lupin. When compared to these shows, it certainly didn't age well. Now i understand the simplicities of the 70's classic will undoubtedly have a very bare bones story with a monster of the week format and those classic brush stroke animation with flat color palette. So i expect as much going into these types of shows, how ever even gatchaman had developed personalities of its characters quite well and had a more entertaining ensemble cast that were not your average stereotypical band of one dimensional characters like Devil man and Cutey honey. Gatchaman also was quite a step up in terms of animation and production quality for sure.

Though i am not knocking devilman, the manga written by Go nagai is far superior to the original TV series, and i think the same thing can be said about Cutey honey as well. I guess when you look at that way, its really the directors fault i think for creating something just far more simple minded then Go nagai's original source material and for that i guess it works for kids. But I certainly expected better, given the Go nagai legacy. I really hope Mazinger or Getter robo is not the same way.

QABJAB Sep 9, 2017 1:24 PM
I really want to thank you for that Space Cobra review you just made. Usually whenever I read a review that catches my interest I might add the show to my Plan to Watch and forget about it entirely if I even bother to do that. However the way you summarized what I could get out of Space Cobra was so nice, I decided to check out the pilot episode right then and there which is something I never do.

And it was incredible. One of the fastest 8/10's I've ever given. I loved all of it, I was laughing the entire time, what a joyride!

Its just the kinda show I was looking for. And if your review is true and everything in the full show is around this level of quality that'd be perfect. Thanks for recommending this series! I'm going to watch the entire thing now! Keep up the good work!

TheMediaCritic Jul 14, 2017 10:09 AM
I had just read you're Akage No Anne review, It was good, while rather short.. Still, good. It's also cool, to see another big fan Of-Coming-Of-Age Narratives. Keep up, the good work.

Hibbington Jul 5, 2017 8:46 PM
Greetings ToriXtra I recently gave you a invitation to a seasonal club.
I tend to like to start a conversation with everyone I invite instead of just giving you a random invite.
*If the invite doesn't go through just message me about it*
Well the first thing I want to say is with the name Tori you'd definitely have some problems in the U.S.
Since Tori is a very feminine name here as Tori is just a shorten version of Victoria, as Americans like to shorten everything here.
But what is your early feelings about Summer 2017 as we get into the latter half of the first week?

Panku Feb 22, 2016 3:01 PM
Nah, I'm joking. The closest thing to someone dying is Akari saying goodbye to her gondola. It was almost like a funeral.

Panku Feb 22, 2016 12:47 PM
Well, I've already guessed that Ai-chan is going to be Akari's student when she becomes a prima. Other than that, I have no idea what to expect.
All Comments