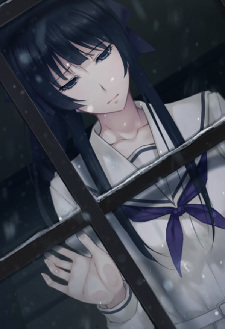 
Marriage in naked reality is used by society as an psychological imprisonment to keep everyone under control. Putting too much burden and responsibility on every individual that the man has to kneel down and become a Camel, beast of burden. The more he carry the responsibility and burden of his old parents, his wife and his children the more respectable he becames in the society. Marriage is a precaution taken by the society, these are the ways invisible chains prevent the man from becoming a rebel/an intelligent individual. You will be given a job and you will pay taxes. Marriage is especially invented to monopolize a women into a religion approved life long prostitute

In religions, there is a way acceptable to the society. An escape into the the mountain (a monk or sanyasi) in the name of God and drop all responsibilities. It is a cowardly escape. They gave it an little outlet so the suffocation doesn't explode among people

Personality is not your reality; it is given by the culture, by the society. Each child is born with a certain potential to be – and each society tries to make him something else. A hindu woman forced married to live with a man she doesn't love… A man has to work in a certain profession he hates....which is misery, hell. Everybody becomes something that he does not like. This is your personality.

Everybody is wearing a mask, you have different faces for different situations or different people. This way he maintains his superficial personality. You live only when you are an individuality – when you stand up for yourself against every tradition, every religion, every society that wants you to be someone other than existence wants you to be. Then you live. The tendency of the human mind is to deny those things are harsh truth/reality. And it hides in such a way, in the depth of unconscious that he himself becomes unaware of them

Culture for thousands of years has been exploited by priests and politicians to enslave humanity. Culture is used on children through education system to mold them into a state approved mechanical robot that cannot think outside of prescribed concensus. People are brainwashed to repeat the information instead of how to think for yourself so you don't become a threat to the people who are in power right now. Parents pass on all their children with their psychological sickness, superstitious religion and stupid ideas

Mankind, especially womenkind suffer from a psychological sickness. Man has reduced a women into a thing. A sex machine or domestic servent. For centuries man has been master and woman the slave. She has been auctioned, she has been sold, she has been burned alive. Everything inhuman possible has been done to women. Man has deprived woman of basic language education, of financial independence. This way she is dependent on man for survival. This way man gets quick sex, quick coffee. She is fullfilling her duty

Men cannot fully understand women. Something is left out. It the the head trying to understand the heart. The feminine mystery. Men are logical, mathematical, competitive. Women are soft, receptive, tolerant.

Homosexuality has arisen because society has deprived people of heterosexuality. Two men can understand each other far better than man and women. because they are of the same type.

It happens in boys and girls hostels; there don’t allow them to mix. Homosexuality will reduce one day when humanity solves all its problems

aifydimensionia Sep 24, 1:18 PM
im seeing you everywhere on the bio of every staff on WA2 or anyone giving positive remarks on it xD... truly the biggest simp of this show thus far

EnderVsqz626 Sep 20, 7:26 AM
Hi, friend
Yesterday I saw that a new anime arrived for being Ecchi I signed up to see it (I'm a mega fan of Ecchi - Call me sick but I adore Ecchi XD)
but today the staff of the said anime better detailed: Ganbare Douki-chan

EnderVsqz626 Sep 9, 9:34 AM
Hi how are you?
sorry for the inconvenience brother, is that today I saw your review of Miru Tights and you said Pixiv artist could you pass me a link of the Pixiv of the person please.
I'm also a fan of this anime

Feel free to drop a message if you ever want to chat. :)

Thank you for accepting the FR 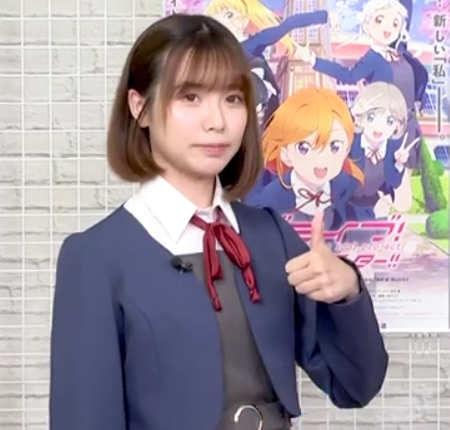