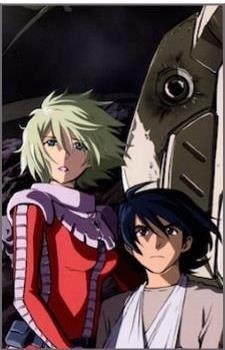 ProbablyEnhancer Sep 20, 11:43 PM
Happy Birthday Akagi! Hopefully you get to have a lot of fun!

ProbablyEnhancer Jun 13, 3:15 AM
Amazing profile man, and also really committed to anime/manga.
Not a single one dropped! That's impressive.
Hopefully you accept my friend request.
I understand that you want at least some interaction with people who are going to be your (MAL)friends. Feel free to send me a comment/message, I'll reply with pleasure!
Hopefully you have nice day! Ah yes! my ex-girlfriend who is currently married to an Amish was the spitting image of this character.

By the way, what do you think of this novel called Shui Hu Zhuan?

Kurt_Irving Dec 12, 2020 8:37 PM
Anyway, how are you doing this December? I learned new things about the coronavirus, but yes, it's still bad and when the pandemic is over, I will move to a sparsely populated country for homesteading. I'm not meant for big city life anyway.

As for anime, I think I want to watch Vision of Escaflowne next. On the other hand, I wonder when anime will be available on UHD Blu-Ray. Even 1080p is too much for Netflix and streaming to handle.

Kurt_Irving Sep 28, 2020 10:12 PM
Hey Akagi! Happy belated birthday and what do you think of this upcoming Space Battleship Yamato movie?

Btw, here is my recent drawing and Iron Man is very complex art-wise: 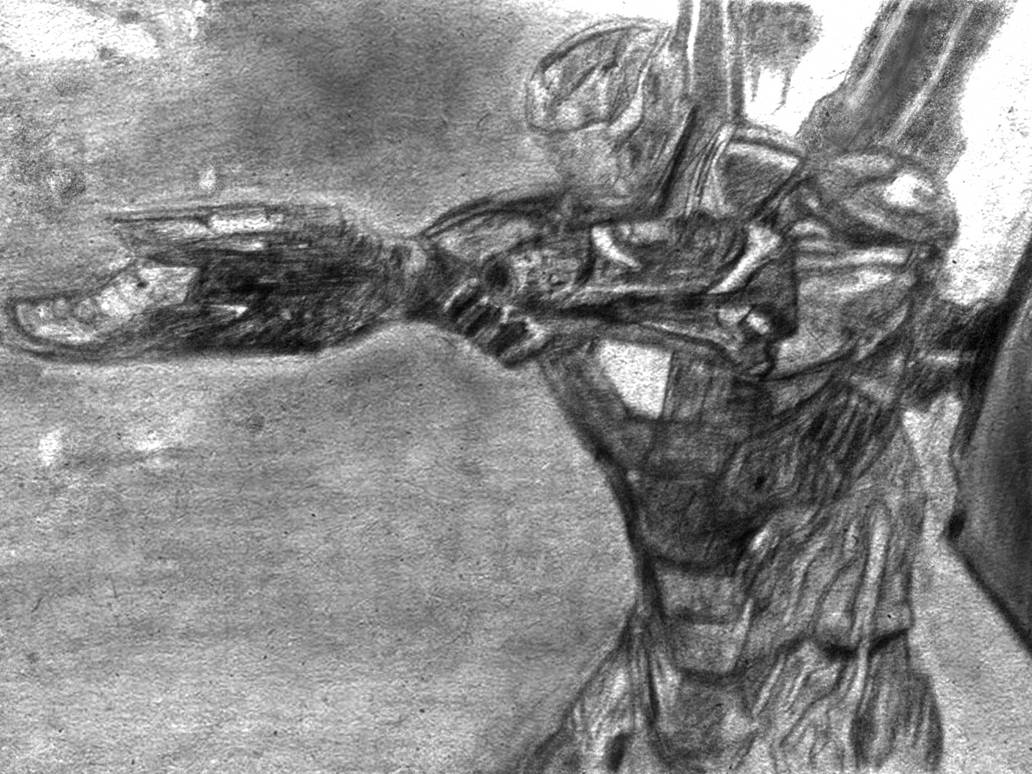 i this guy should already be happy that you lost your time reading this entire shitshow, i couldnt even stand more than 60 chapters, soap opera are already pretty bad quality writting in general but this one is bad even by soap opera's standards and not just the ending the entire show was a shitfest of absolute bad writting and unlikable characters, i read 60 chapters but it was just because of the art and im pretty sure a lot of people just read for the art at some point.

First off, what is a review? A review is a work that presents a series by presenting it's story, characters and art with a touch of opinion, it is meant to reflect the person's thoughts on said series and it is supposed to give people who haven't read it enough information (without spoilers) to let them decide whether or not they will try the series.

Based off of that definition, yours fails immediately, starting with "The success of a work often depends on its finale."
You immediately go after the ending and how you thought it was bad, but guess what, there's alot of people that liked it. New readers didn't come to learn about the ending, but if the series is worth a read.
In your second paragraph you go on to say how your score has always been low for the series blah blah blah and the typical "I never intended on writing a review" but you did anyways, moving on. You then use the shitty MAL scoring system to justify your point on how the ending is supposedly "bad". For someone who's been on MAL for a good 8 years i'd think that you'd know how easy to manipulate these scores are and that they don't really mean anything, but oh well, let's continue.
Your third paragraph starts off with "I really used to love reading this story", before going on another rant about the ending with pretty big spoilers. Again, a review is supposed to talk about the ENTIRE story, and if there's gonna be spoilers, include a spoiler alert tag at the very top. So far, you've literally done nothing that can categorize this as a review, and it's only a rant.
The only thing that I can possibly say is a review in this is your two-liner on the art. I don't agree with what you said, but it's your opinion on the art, and that's more of what's expected in a review.

If by now you still don't get that your "review" is a glorified rant, I don't know what to do anymore.