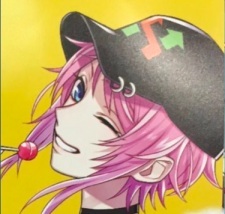 Outfrootz Jun 16, 2:12 AM
also after just stumbling on your ratings I surely made a mistake seeing how absurd you graded them. its honestly just a joke.

Outfrootz Jun 16, 2:07 AM
I'm sorry but after reading your review on children of the sea and reading other public reviews I have to say you either must be high while you watched the movie or are either a total retard. For a movie that was released during the spring 2019 season this had not even remotely close to the most amazing art ever, it is very basic for a movie to have such quality animation or and more frames because of the budget but for this movie, the CGI and most scenes were just straight up garbage. The characters were bland as well and the storyline because of how it honestly made no sense to me or any of my friends. Labeling this as such as an easy movie to understand is not a true statement as I also read other reviews mentioning how absurdly hard it was to understand if there even is a thing to understand. There are way better animated and story-told movies out there for you to discover and sadly this movie isn't one of them. Most of my anger probably comes from me wasting $20 on a ticket to see this.

Takeos_Nambu Jan 9, 2018 3:18 AM
"Haven't failed yet" - you sound very confident in your future there lol.
Is it possible to become more cancerous than a weeb is by default though? its pretty much the lowest of the low.
Idol anime is something I am happy to say I've never gotten into - I don't think I've actually ever sat down to watch one.

I've struggled with watching anime since starting uni - not that I don't have the time since I usually only ever have to go 2 days a week and its not like I'm constantly at work - just lost the ability to power through entire shows in a day or two.

Been ages since I've talked to you. You seem to still be doing well with those arrangements of yours. I've been trying to compose music myself recently.

I mainly chat using Discord myself now. You know of it? https://discordapp.com

By the way you never actually gave me your new phone number before I left. Do you even remember that? lol 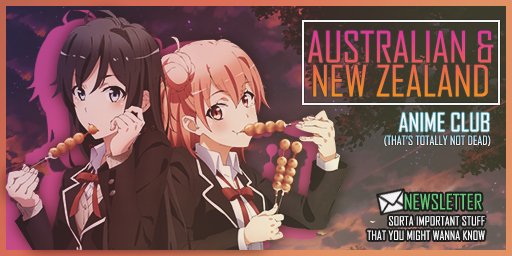