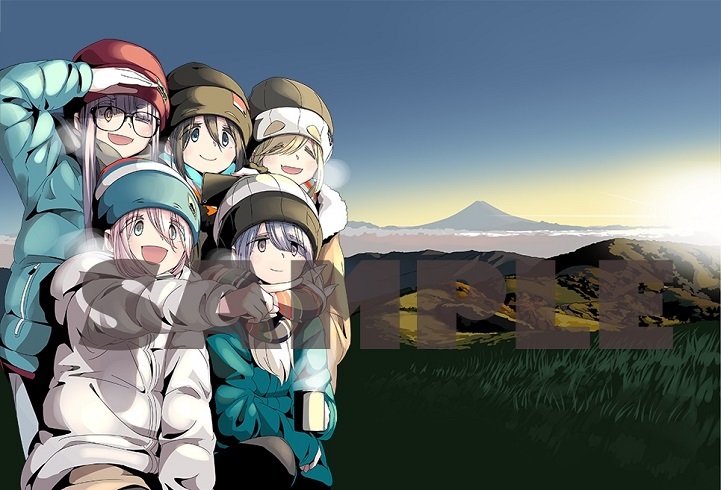 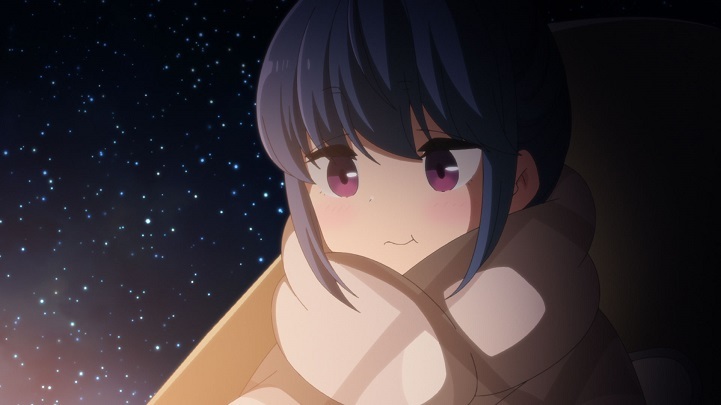 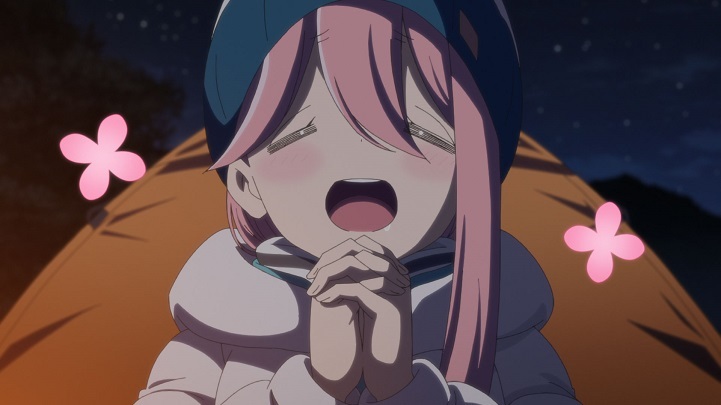 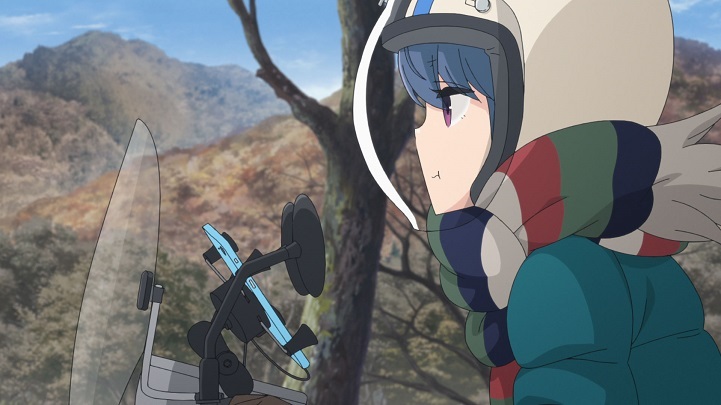 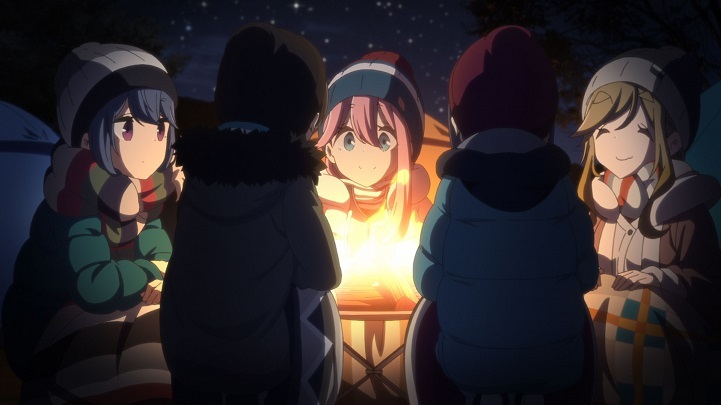 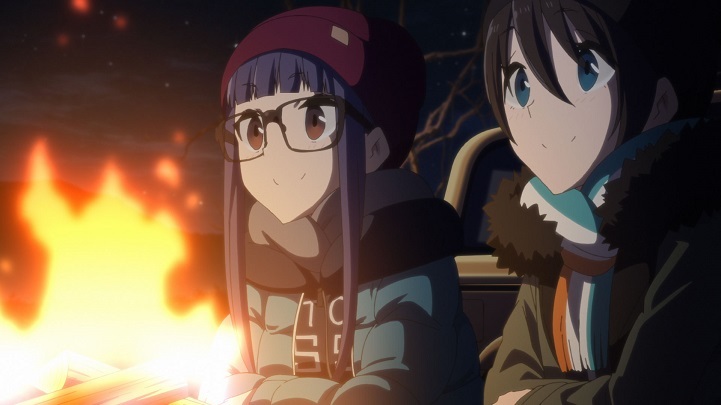 The second Blu-ray and DVD volume, bundling the first original video anime Mystery Camp, is scheduled to be released on May 26. The volume will include episodes 5 through 8. 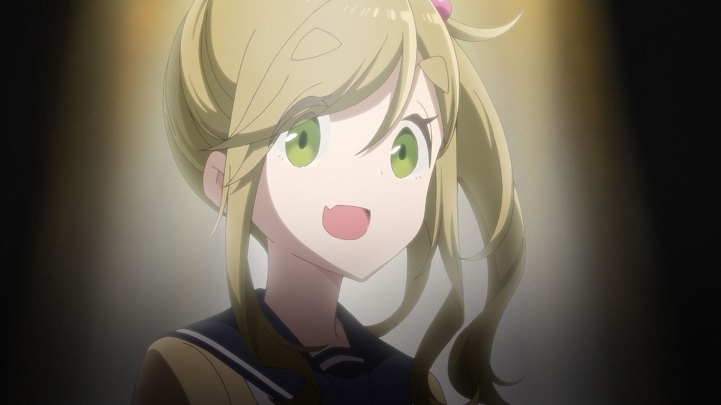 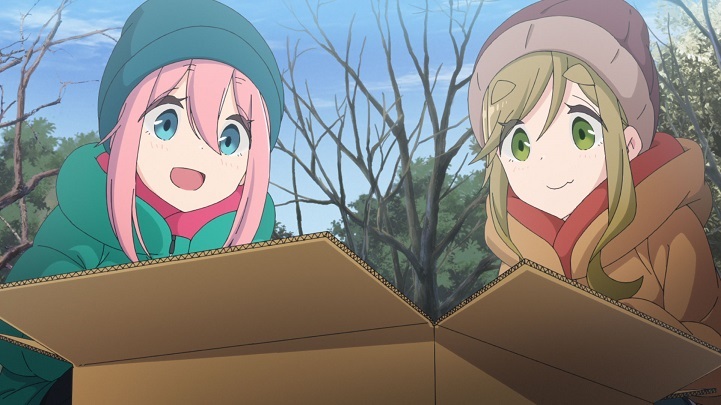 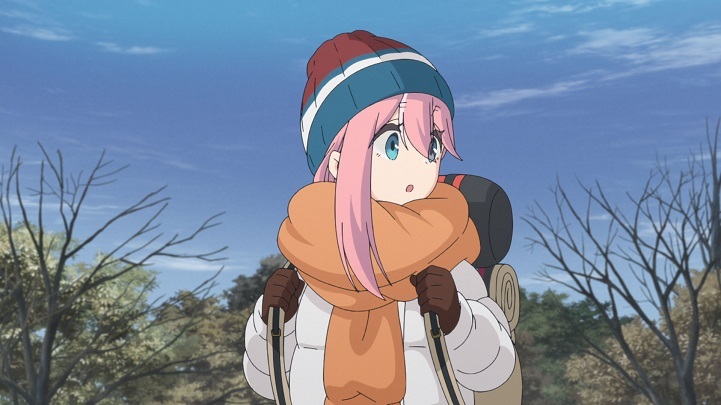 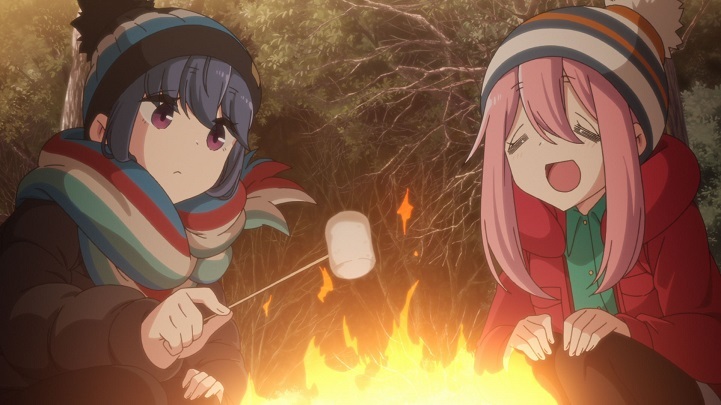 The second season debuted on January 7 and ended on April 1 with 13 episodes. Crunchyroll simulcast the anime as it aired in Japan. An anime film is currently in production for a 2022 premiere.

Yuru Camp△ adapts Afro's slice of life comedy manga, which ran in Manga Time Kirara Forward from May 2015 to February 2019 before switching to the Comic Fuz website in March that year. Houbunsha published the 12th volume on April 12. Yen Press licensed the manga in English in April 2017 and shipped the ninth volume last August. The manga has a cumulative 5 million copies of its volumes in print.

I can’t wait for this to come out

Yeah glad to have more episodes.

Yeah! more Yuru Camp. I really looking forward to all of them.

Looking forward to these.