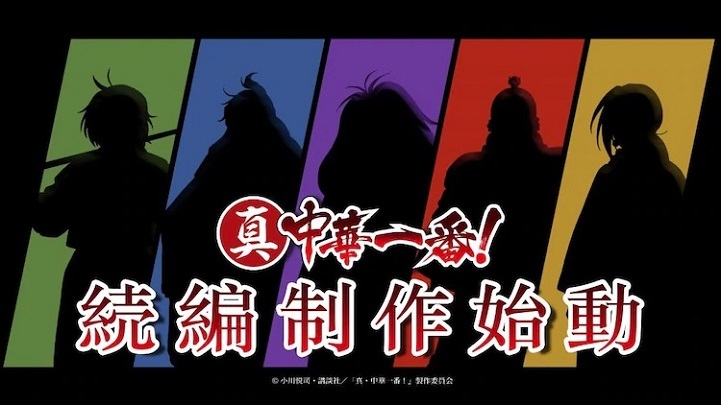 Following the conclusion of the 12th and final episode of Shin Chuuka Ichiban! (True Cooking Master Boy) on Saturday, a sequel for the television anime was announced. 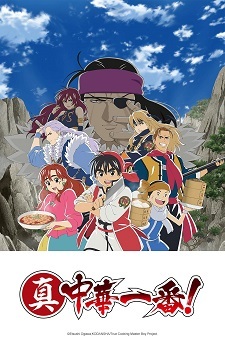 Synopsis
During the 19th century China, the protagonist, Liu Maoxing, wins the title of Super Chef and is the youngest to do so in history. His master, Zhou Yu, suggests that he broaden his skills as a chef even more, so he goes on a journey around China with his friends Shirou and Meili. Mao's mother, Bei, had wished for everyone's happiness and fought against the Underground Cooking Society. In order to continue his mother's wishes and protect the Legendary Cooking Utensils from the Underground Cooking Society, Mao and his friends go on a journey.. (Source: Crunchyroll)

Good news. But I've yet to finish the anime thou.

This is a true gem in the anime verse of jaded panty-laced Isekai nonsense.

OMG a sequeeel im so happy