The Zoldyck family is a famous family of assassins in the Hunter x Hunter series. Come meet the family... if you dare! **This article contains MAJOR SPOILERS for those who have not read the manga.**

This article contains MAJOR SPOILERS for those who have not read the manga. Please be forewarned. 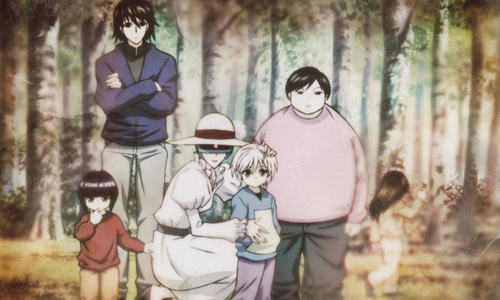 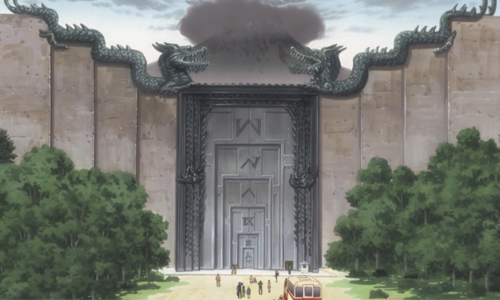 Hunter x Hunter is home to a variety of characters with unique backgrounds. Killua, one of the main characters in the series, has the absolute strangest. The members of the Zoldyck family are all trained in the art of assassination. Because of their intense training, family members have developed a resistance against most poisons and have high an incredibly high tolerance for electricity. 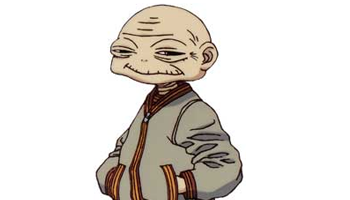 Maha is Zeno’s grandfather who once fought Netero. He is respnsible for the assassination of the Ten Dons. 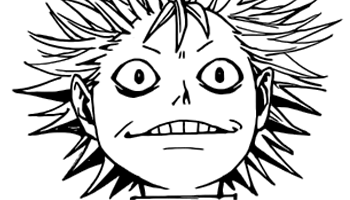 Zzigg is speculated to be Maha’s son and Zeno’s father.
He is a friend of Netero who joined him in an expedition to the Dark Continent. 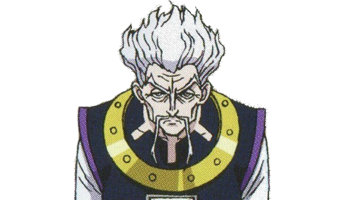 Zeno is the father of Silva. Similar to Zzigg, he is also shown to be on good terms with Netero. He has high hopes for Killua and favors him among his other grandchildren. Zeno has the ability to transmute his aura into the form of a dragon. 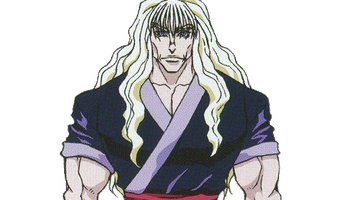 Silva is the current head of the Zoldyck family. In the past, he defeated a member of the Phantom Troupe and faced Chrollo Lucilfer in battle. He has the ability to transmute his aura into large orbs. 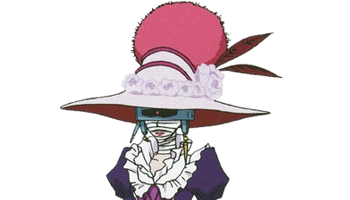 Kikyo is the wife of Silva. She is from Meteor City and is also an assassin. Although she has yet to use her Nen abilities during the series, she has proven to have incredible speed. 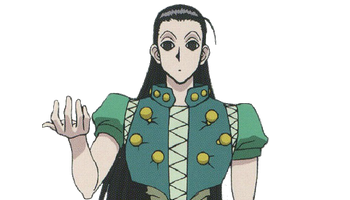 Illumi is the eldest son of Silva and Kikyo. He disguised as Gittarackur and took the 287th Hunter Exam not only to obtain a hunter license, but also to watch over Killua. He has the ability to manipulate people by the use of his needles. 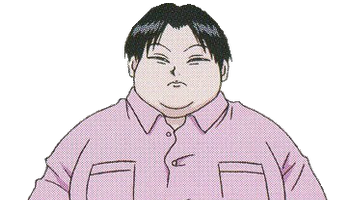 Milluki is the second eldest son of Silva and Kikyo. He is an expert programmer and hacker, shown to be proficient in torture. 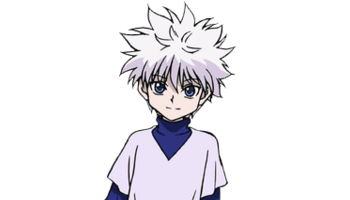 Killua is the third son of Silva and Kikyo and is heir to the deadly throne. However, he has no intention of inheriting the family business. He has the ability to transmute his aura into electricity. 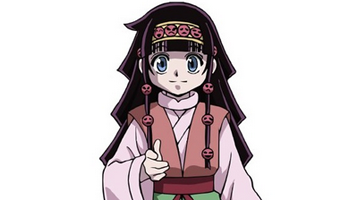 Alluka is the second youngest child of Silva and Kikyo. Illumi and Milluki refer to Alluka as their younger brother, while Killua states that Alluka is his sister. Alluka has the ability to grant wishes. 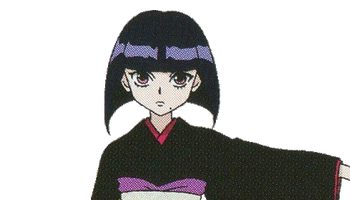 Kalluto is the youngest son of Silva and Kikyo. He is also the newest member of the Phantom Troupe, joining as a replacement for Hisoka. He has the ability to manipulate paper.