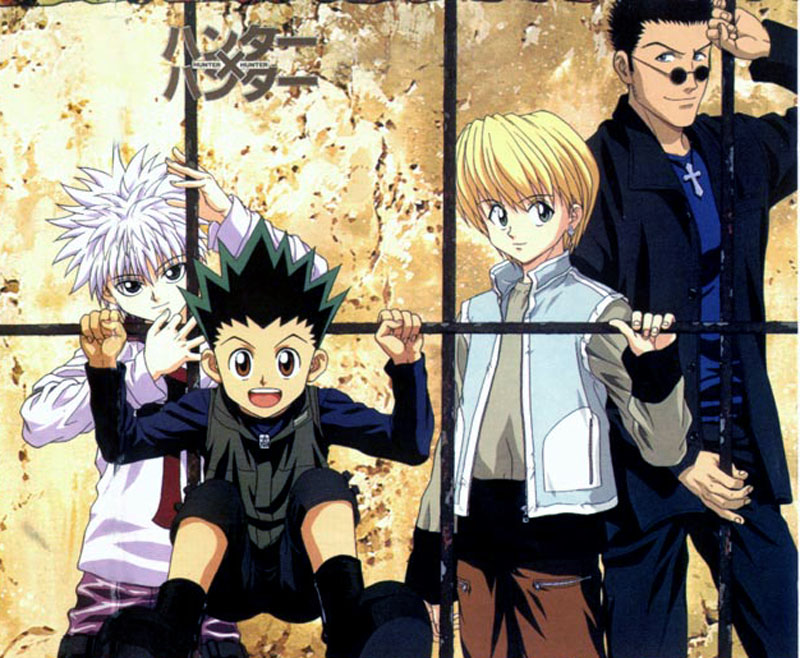 Hunter X Hunter follows the story of Gon, a young boy on a quest for the fame and glory of becoming a hunter, the highest and most renowned title in the vast fictional universe created by Yoshihiro Togashi. He travels with a company of unique individuals all set on the same goal of becoming a hunter but with vastly different reasons for doing so.

Though the storyline starts off with a degree of cliche characters, the audience is soon propelled into an alternate reality where anything can happen, and I mean ANYTHING.

Although 148 episodes can seem like a fair chunk of content compared to smaller and shorter story arcs like Death Note, Berserk, Fate/Stay Night/Zero or Sword Art Online, each Arc of Hunter X Hunter comes with a brand new storyline and introduction of a whole new array of characters, challenges and adventures.

The story of Hunter X Hunter explores the concepts of belonging, friendship, abandonment and vengeance portrayed through brilliant character development, plot twists and ongoing deconstruction of the conventional shounen genre.

Pivotal relationships that progress through the storyline are that of Gon and Killua and to a lesser extent, the father/son relationship of Gon and Ging. 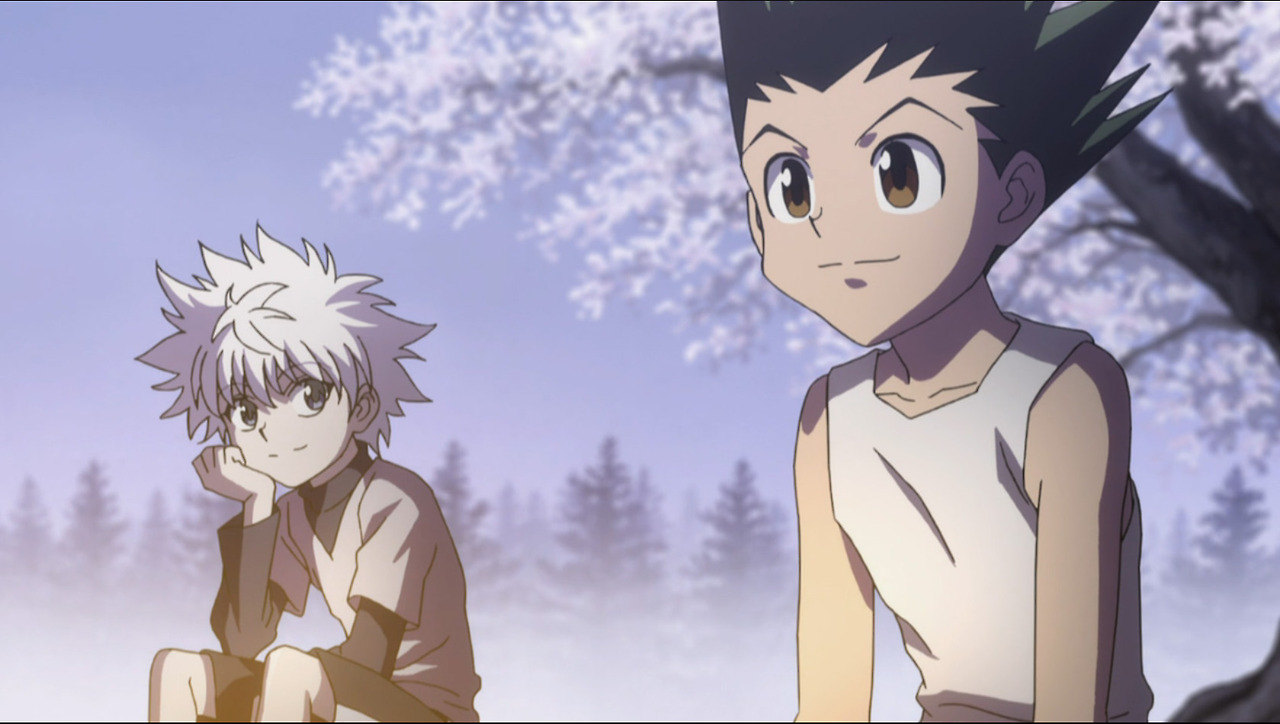 Gon’s relationship with Killua (introduced in the preliminary phase of the Hunter test) is the defining relationship of the series, although Gon’s quest to become a hunter is based solely on his need to understand the reason behind his father abandoning him as a child, it is the development of the connection between Gon and Killua which binds the series together.

Gon and Killua instantly become best friends when meeting during the first phase of the hunter test. An instant bond of brotherhood is made when they decide to race to the finish line, the loser having to pay for dinner. As the story progresses their similarities (having Nen forcefully awakened) and completely opposite pasts bring them closer together as brothers. 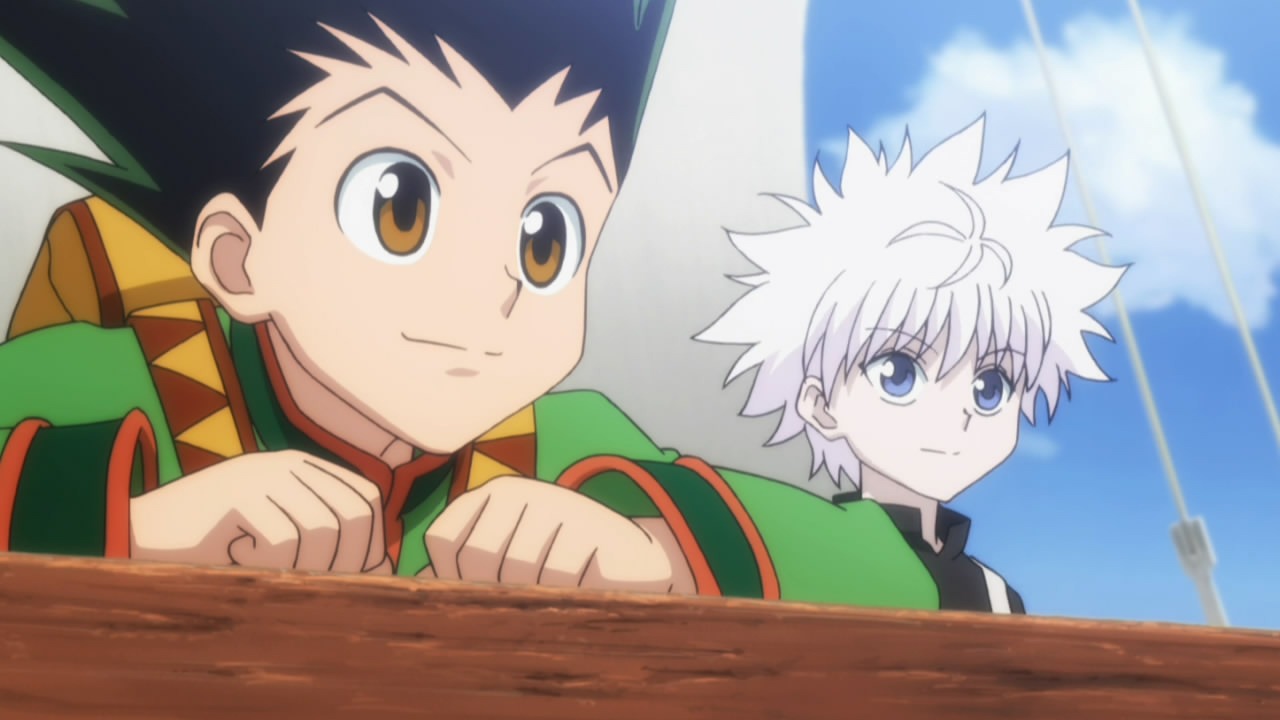 Ging is often referred to or depicted as being the best hunter of all time. Though Gon does not actually interact with Ging until much later in the story, the underlying genius of Ging is that, although he is the one being hunted in a sense, he constantly remains several steps ahead of everyone else thus, creating the ultimate test for his son as a hunter.

Ging’s shadow is a source of determination for Gon to proceed through the extreme variety of tests required of him though ultimately, the obstacles he overcomes may make him an even better hunter than Ging.

“You should enjoy the little detours, to the fullest” – Ging Freecs

"If you want to get to know someone, find out what makes them angry" - Gon 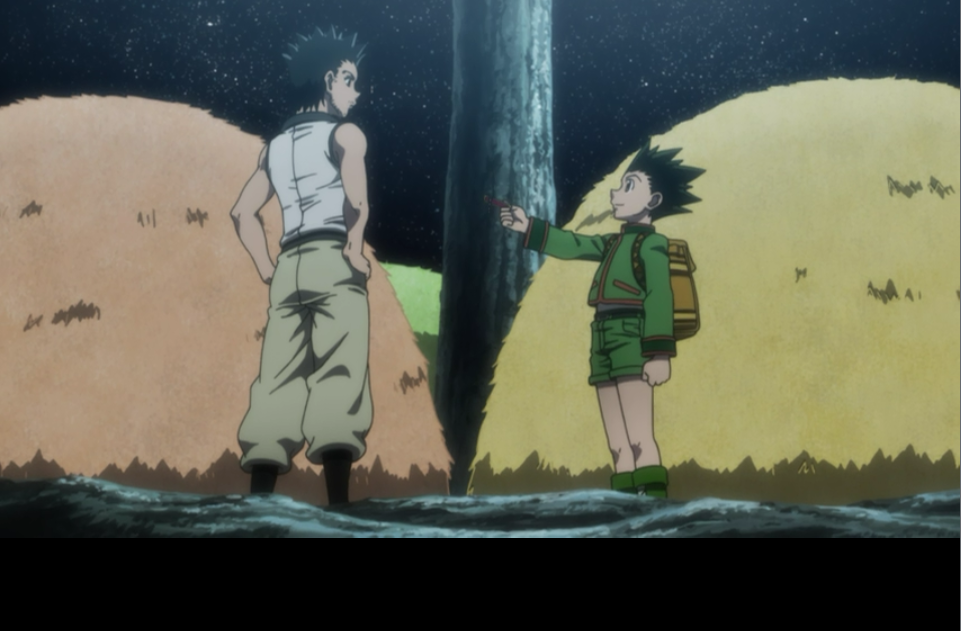 The Fate heroes had noble phantasms, the Band of the Hawk had a superior battle commander, and even Pokemon had special abilities. Hunter X Hunter utilises a more advanced and complex battle system called Nen. 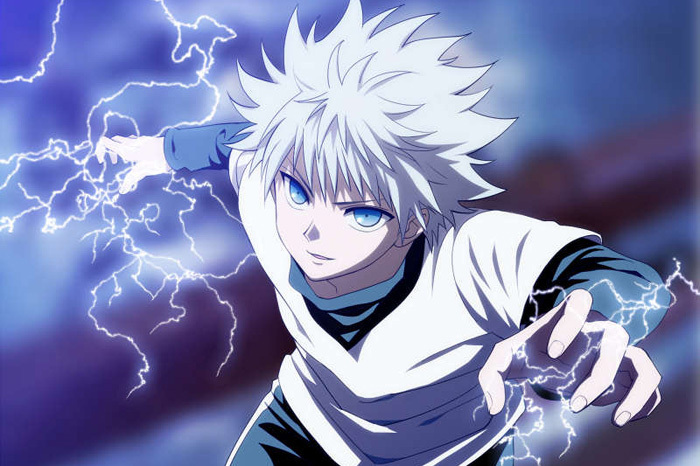 Essentially, Nen uses life energy or “aura” to enhance a hunter's ability and is directly linked to the mind, body and soul of the hunter. Nen can be used to attack, defend or evade and attack is released from any one of the hunters pores or “aura nodes”. Nen is not an unlimited supply of energy and can be fatal if depleted.

Nen training is no simple task and cannot be taught to just anyone. The Nen masters create 4 initial training stages of Nen which must be mastered, these include:

Only those who master Nen can use it effectively. Nen plays on the strengths and personality traits on those who use it making each battle situation both a mental and physical test. Even a weaker, less experienced opponent can trump a stronger opponent through strategy and focus.

Hunter x Hunter dissolves the classical good guy vs. bad guy conflict by making the choices and difficulties each character faces more realistic. Whilst the story follows Gon and his allies, portraying them as heroes is often not part of story meaning they can often be pursuing their own objectives in a selfish manner.

It is difficult to define Hunter x Hunter as a straight battle-type anime or adventure-type anime as the storyline incorporates action, humour, adventure, mystery and multiple combat situations adding an element of variety which never leaves the audience bored.

If you have not already seen HXH then please note that the battle outcomes are not conventional! It’s anyone’s game and even the protagonists will run away from time to time.

If you liked Fullmetal Alchemist/Brotherhood or the adventure aspect to One Piece or Bleach then you will undoubtedly love Hunter X Hunter. 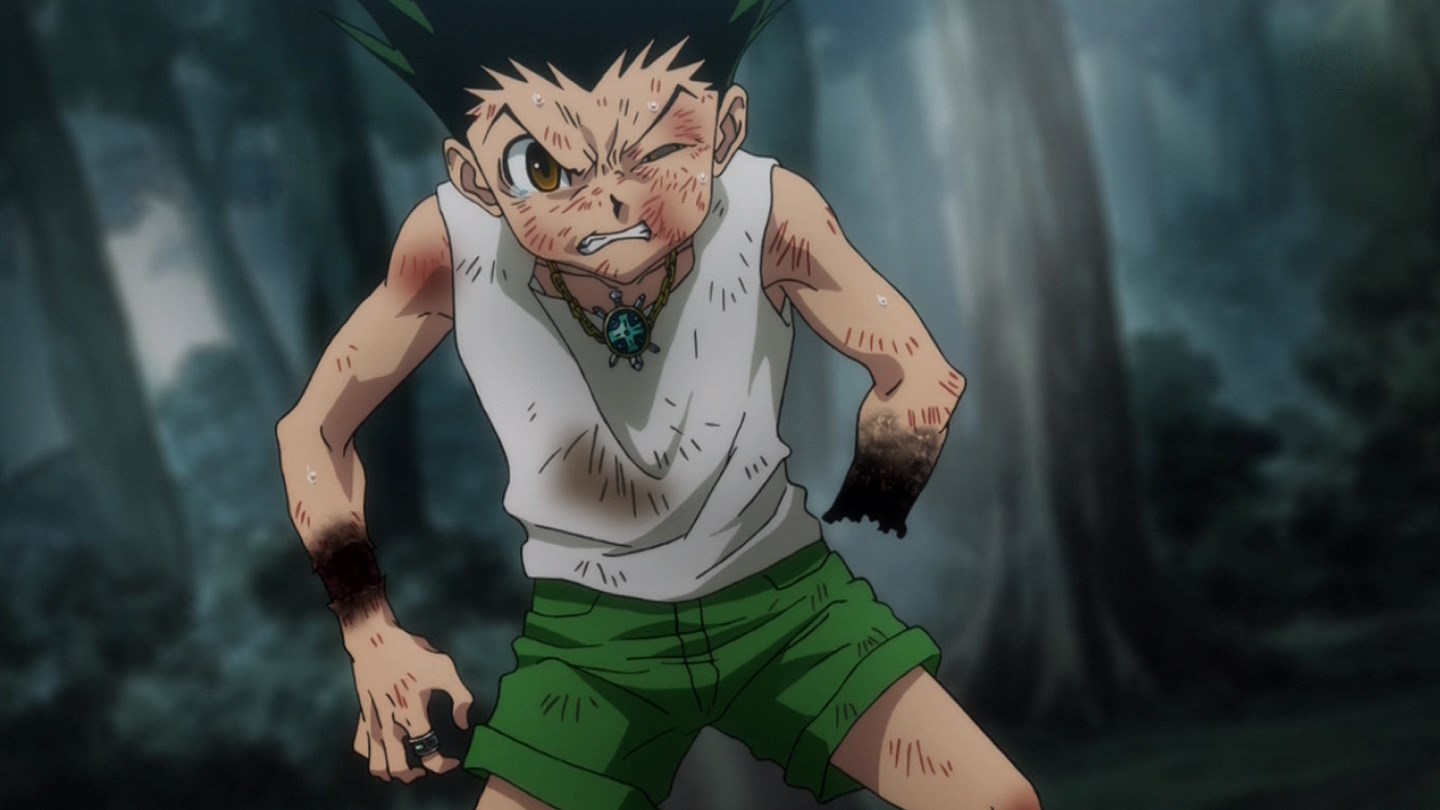 The Zoldyck family is a famous family of assassins in the Hunter x Hunter series. Come meet the family... if you dare! **This article contains MAJOR SPOILERS for those who have not read the manga.**