Hunter X Hunter is set in a world filled with hunters and supernatural threats. It's not unusual for a governing body to exist in such a world. Aside from the chairman and vice-chairman of the Hunters Association we also have the Zodiac Twelve. The Zodiac Twelve are hand-picked by Chairman Isaac Netero himself. Netero, considered one of the strongest Nen-users in the world, acknowledged each of the members of the Zodiac Twelve. Each member has a code name associated to the Chinese Zodiac. They also wear something related to their code-name out of respect to the chairman. The Zodiacs are considered to have power close to that of the vice-chairman; they are also Netero's sparring partners.

The Zodiac Twelve are mostly considered advisers, and can do most things as long as they do not break any of the Hunter Commandments. There doesn't seem to be any prerequisite to becoming a member aside from being chosen by Netero. Most members of the Twelve are double star and triple star hunters, with a few exceptions like Kurapika and Leorio who both have no stars.

Let's learn more about the current roster of the Zodiac Twelve: 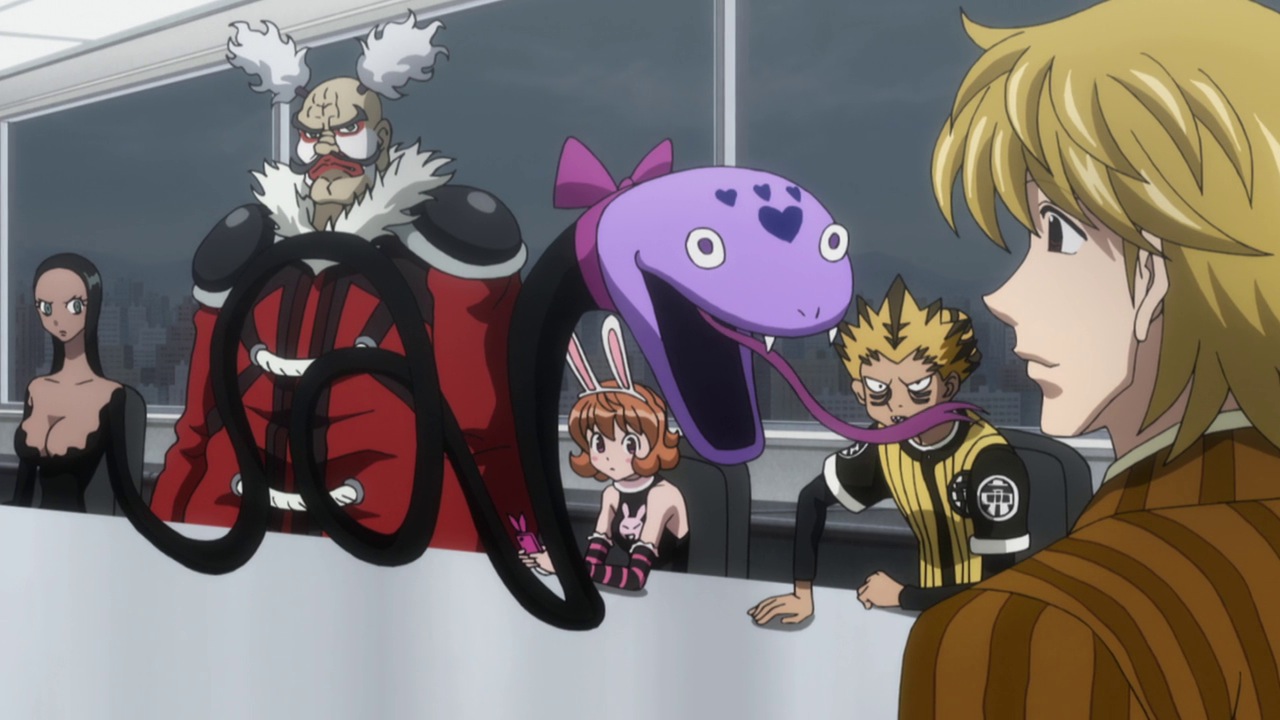 Gehl's appearance resembles that of a snake with her slender and tall appearance. She's considered one of the strongest hunters in the Association and is a Poison Hunter. She is also a member of the Science Division. Not much is known about her abilities except for the fact that she can transform one arm into a snake. 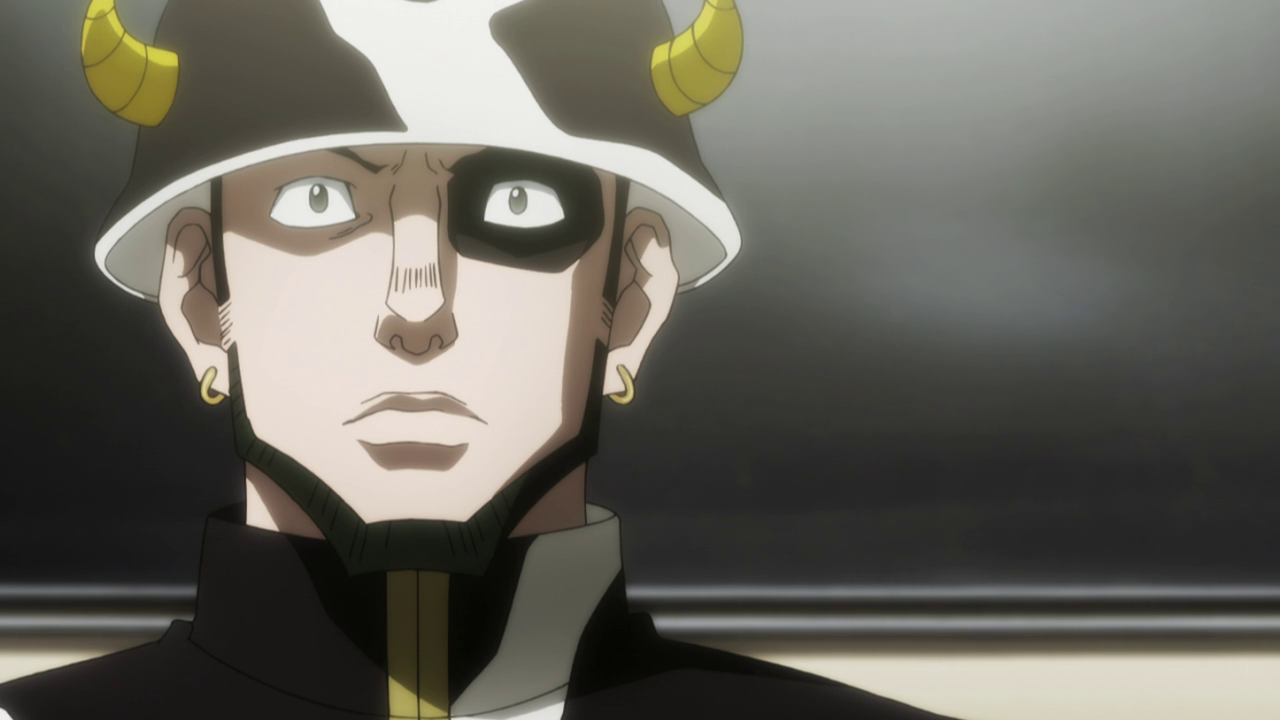 Mizai is a double star crime hunter. He wears a costume similar to that of a cow complete with small horns and black spots. He has a brilliant deductive mind and is also considered by many to be the "conscience of the Twelve". Aside from this he is a member of the Intelligence Division for the Dark Continent journey. Mizai has only showed one ability so far which is called the Cross Game. He uses three colored cards, one of which fully immobilizes his target(s). 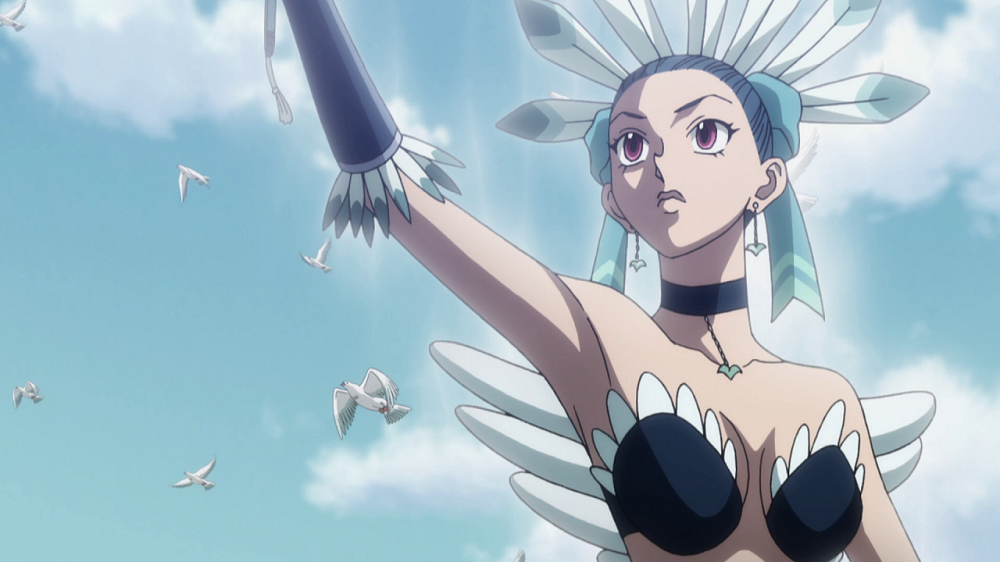 Clook is a member of the Biology Division and is a Botanical Hunter. She wears a dress with feathers to indicate her association with her zodiac. She showed her proficiency in Nen when she controlled around 600 pigeons to deliver messages to different hunters. Not much is known about her combat abilities. 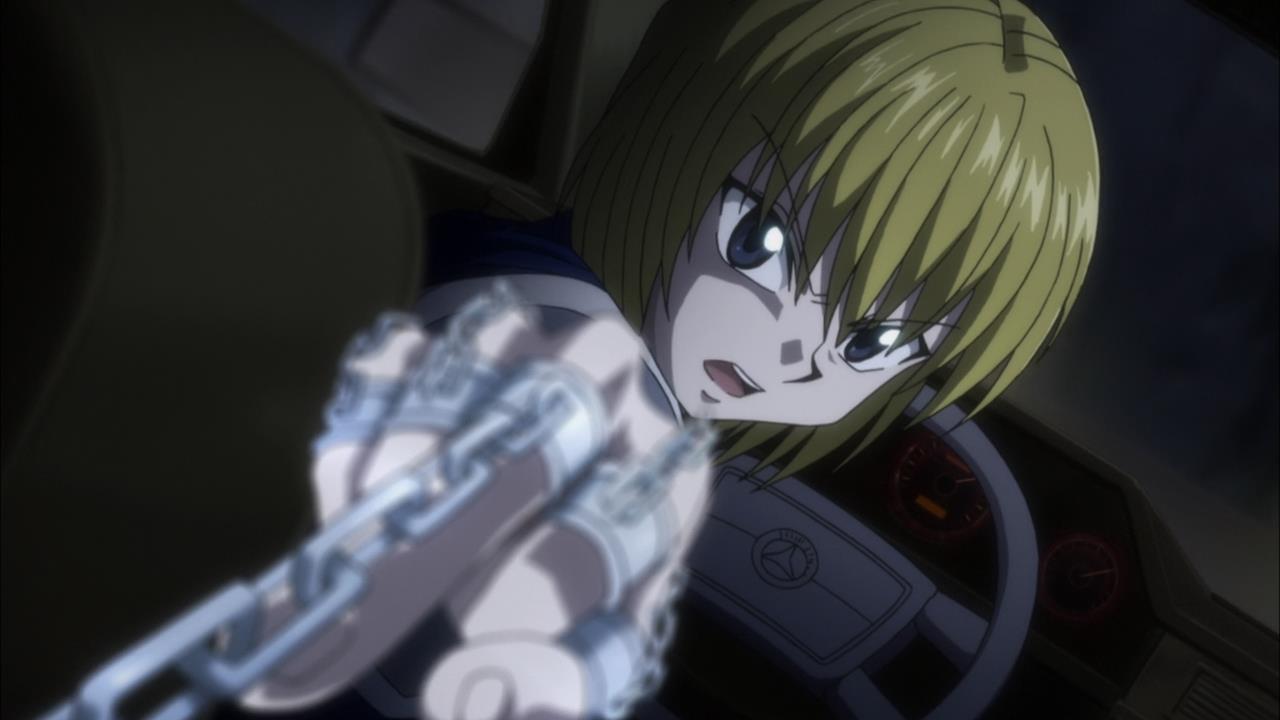 Kurapika is the second Rat replacing the Triple Star hunter Pariston Hill. He was nominated by Leorio to be part of the Zodiac for the journey towards the Dark Continent. He only accepted the position because the continent is said to be the location of the remaining Scarlet Eyes. He's a Blacklist Hunter whose a master of both strategy and combat. Though it is shown that he knows a lot about weapons, he prefers to use the chains which he conjures as part of his Nen 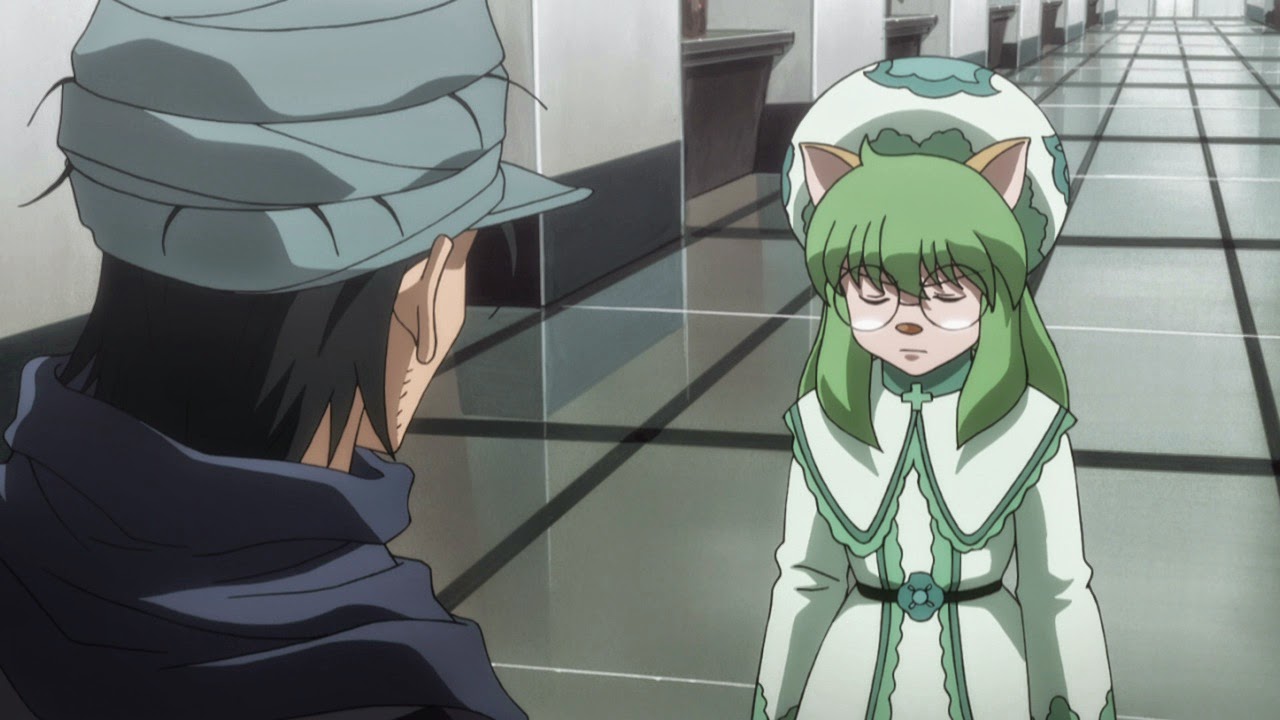 Cheadle is the current chairman of the Hunters Association after Pariston withdrew. She is a Triple Star Virus hunter and is also a member of the Science Division. She wears ears and nose similar to that of a dog coupled with a conservative white dress. Not much is known about Cheadle in terms of her abilities though she's known to be a genius hunter. She also has connections and influence that span different sectors showing her vast influence. 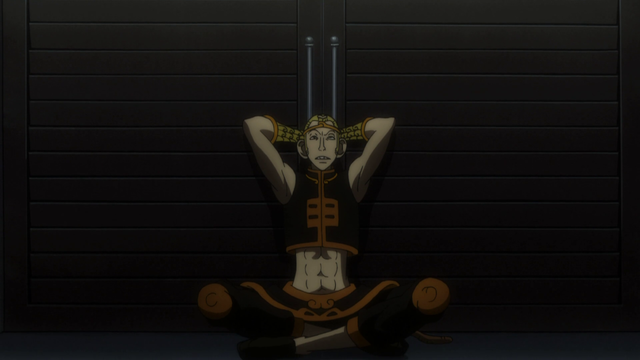 Saiyuu is another Blacklist Hunter and was appointed part of the Defense Division. He's dressed in a way similar to that of the Monkey King Sun Wukong, a popular character from Chinese folklore. He's also a conjurer though prefers to conjure and use a staff. He's very straightforward and isn't afraid to challenge people to a fight. He also has the ability to summon three monkeys that can deprive enemies of their sight, hearing and speech. 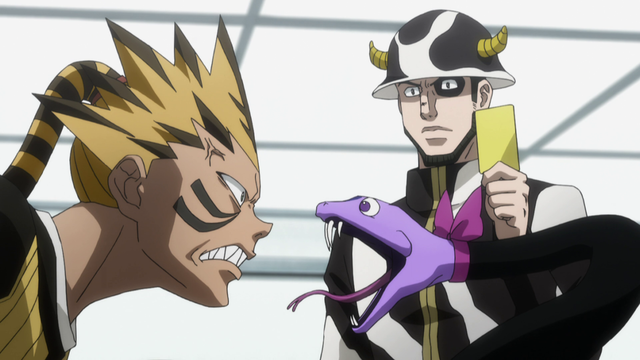 Kanzai is a treasure hunter and has spiky hair and stripes similar to that of a tiger. He's shown to be powerful, with Hisoka giving him a rating of 85 during the chairman election. He is however short-tempered and lacks intelligence which makes other members question his capabilities. 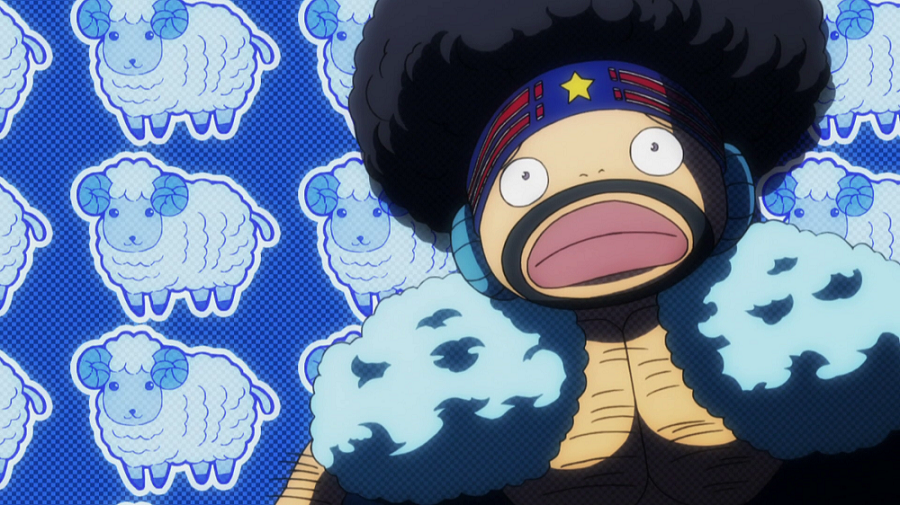 Ginta is a Poacher hunter and is quite noticeable due to his large build. He wears a ram's horns and a sheep fur cape which indicates his Zodiac. Hisoka rated Ginta a score of 90 during the election. Despite being very emotional, Ginta is quite perceptive and is quicker and stronger than most of the other members. 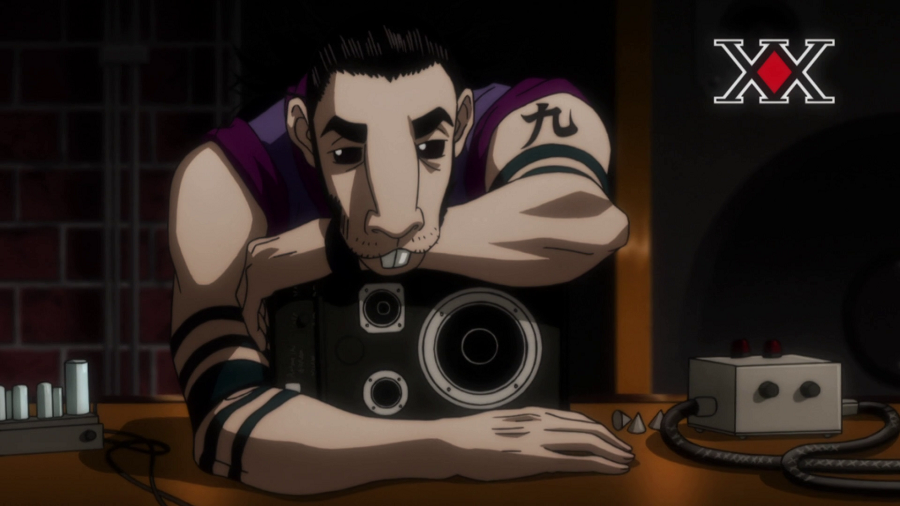 Saccho is a Double Star Trouble hunter and has facial features very similar to that of a horse. Not much is known about Saccho's abilities though he shows himself to be a calm, collected and smart individual. The swords he carries also indicates that he is a proficient swordsman. 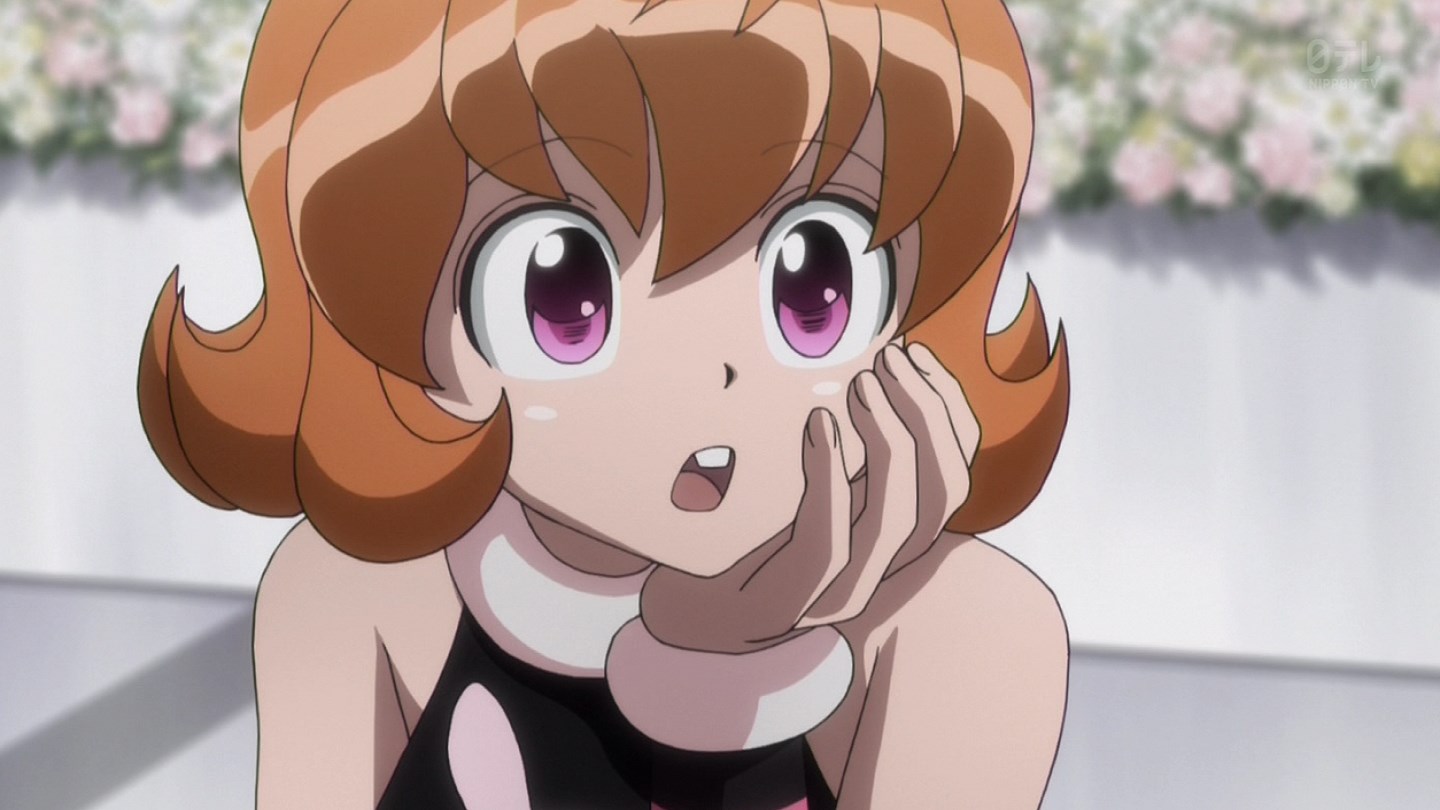 Piyon is a Paleograph hunter and is part of the Intelligence Division. She wears rabbit ears and a rabbit themed costume to indicate the zodiac she represents. She was rated by Hisoka a score of 77. She hasn't shown any of her abilities though she seems to be very good with technology. 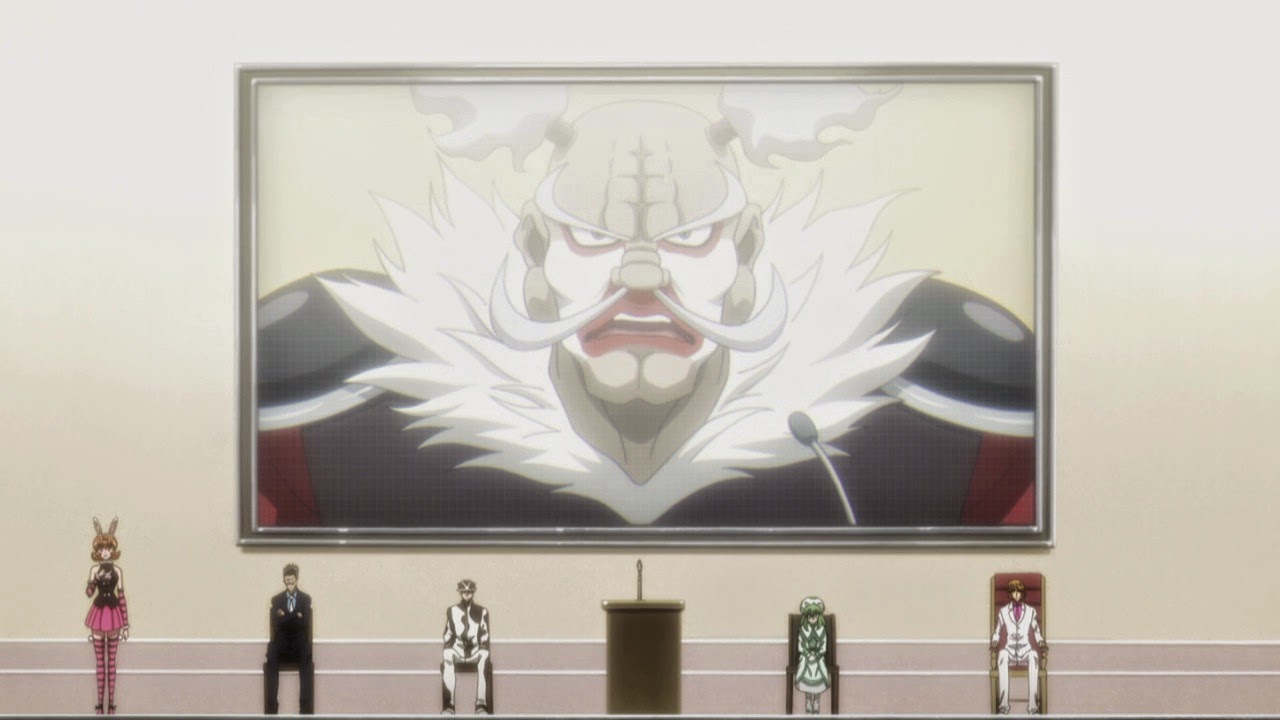 Botobai is a Triple Star Terrorist hunter who wears an intimidating dragon themed costume. He's one of the senior members of the Zodiac and is considered as the one closest to Netero's skill and power. There isn't much revealed about his powers but it is shown that he has extensive knowledge and influence in terms of military secrets and strategies. He's also a public prosecutor. 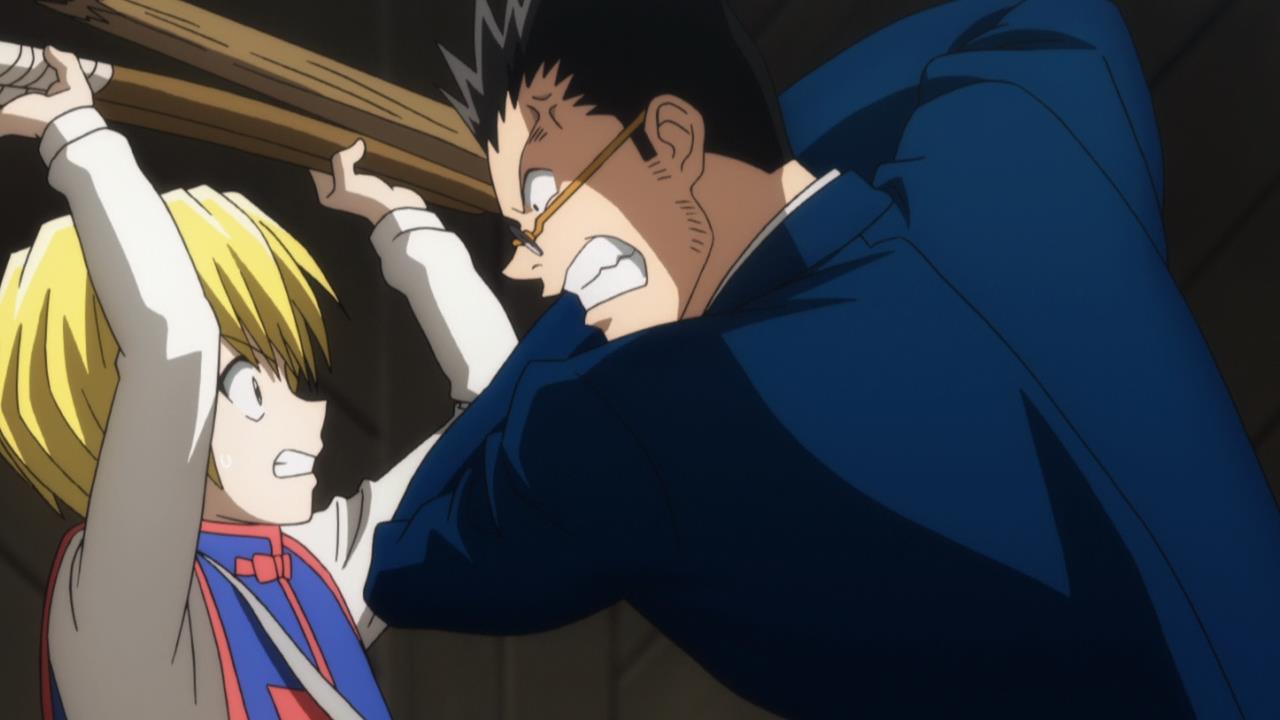 Leorio is the second Boar replacing Gon's father Ging Freecss. His skill and influence were recognized during the 13th Chairman Election arc. Leorio shows great potential even though he never truly participated in a fight. He carries a knife and is also known as an Emitter. His powers vary greatly though it's shown to be centralized towards emitting auras for things like warping and detection. His abilities are also similar to Ging's.

With the latest arc in the manga still being explored we have yet to find out more about the capabilities and strength of the current members of the Zodiac Twelve. The little we found out during the election sparked great interest in what these people may truly be capable of. We will find out soon enough as Hunter X Hunter continues on.