Fate/Zero, directed by Ei Aoki, is an anime that tells us the story of the Fourth Holy Grail War. There are several mage bloodlines that compete to win the Holy Grail's wish. Keep on reading to learn all about them! 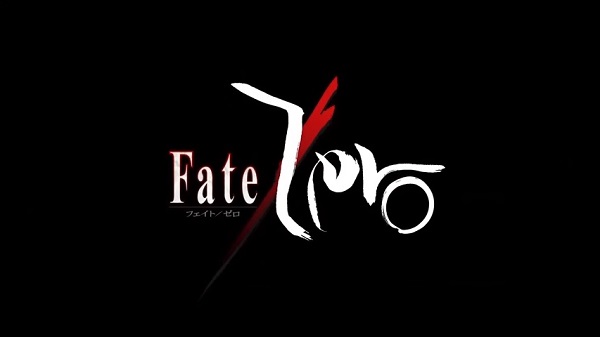 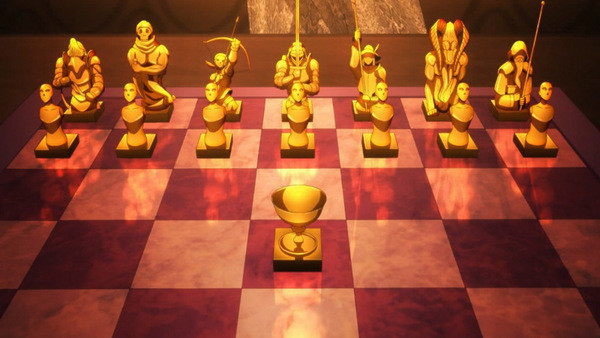 In the Fate/Zero universe, magicians are a proud and elitist class. There are several mage bloodlines that hold a great amount of power, the most ancient ones being the strongest of all.

Centuries ago, the Einzbern, Matou and Toosaka families founded the Holy Grail War, a ritual in which seven mages summon Heroic Spirits to fight for the power of the Holy Grail. However, the Holy Grail itself is the one who selects the participants that will battle to obtain a wish from it. Keep on reading this article to meet the families that compete in the Fourth War. 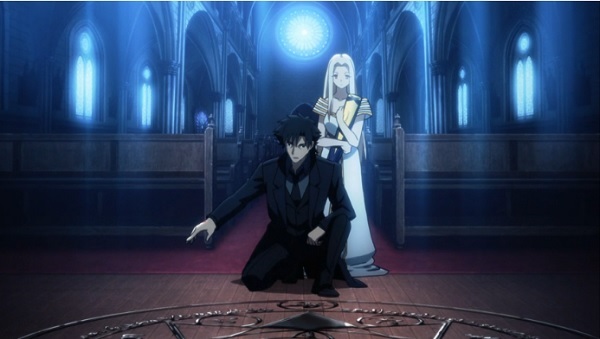 The Einzbern are led by Jubstacheit von Einzbern, a mage that has extended his life for centuries. This family is known for creating homunculus and for their magical healing abilities. After losing three wars, the Einzbern hired Kiritsugu Emiya to help them win the fourth one. 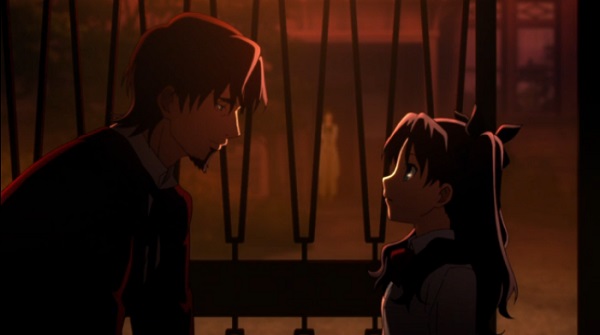 The Toosaka family, with a lineage of almost 200 years, are one of the strongest competitors in Fate/Zero. This bloodline specializes in the use of Jewel Magecraft and a secret style of Chinese Kempo. For the Fourth War, Tokiomi Toosaka was selected as a participant by the Holy Grail. 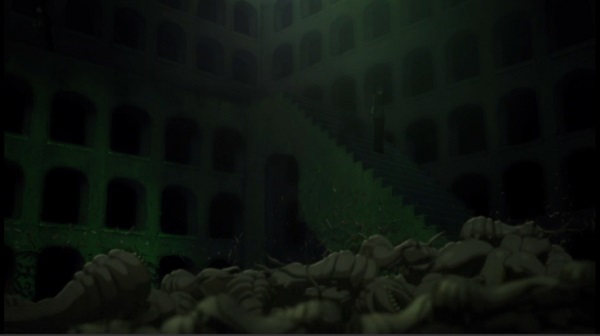 The Matou is a family that has survived for more than 500 hundred years. They arrived to Japan after being chased out of their homeland in Russia. The mage craft of this family is based on the concept of "absorbing" into oneself; the absorbing part is quite literal, since the family uses a tortuous process in which the heir cohabits with Crest Worms until he appropriates their power. During the Fourth War, Kariya Matou was selected to fight. 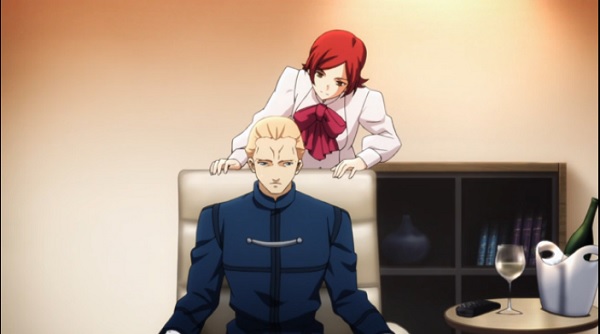 The Archibald is a house of nobles (members of the Mage’s Association) considered some of the most elite. During the events of Fate/Zero, they are represented in the war by Kayneth El-Melloi Archibald, a nobleman and genius who specializes in the art of manipulating the flow of certain elements. 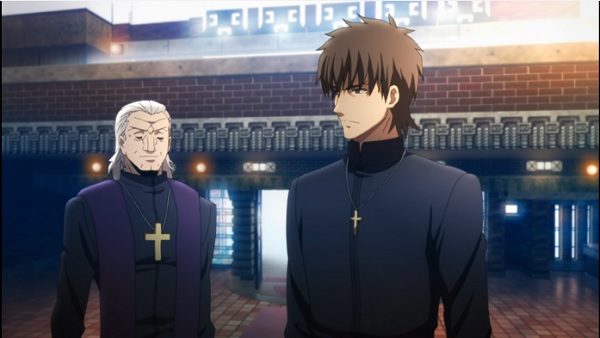 The Kotomine is a family of Christian priests that have participated in the wars several times, but only as impartial supervisors. After it was discovered that he was selected to battle in the Fourth War, Kirei Kotomine became the first member of the family to learn magic. 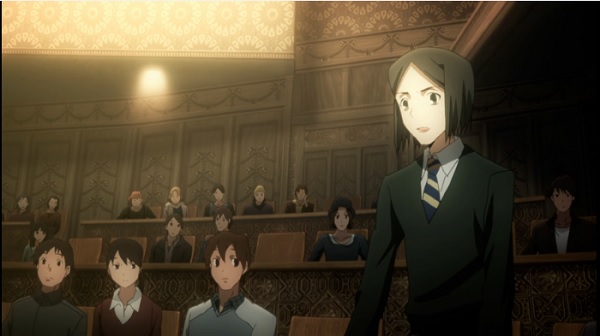 The Velvet is a family with only three generations of magicians. Despite his lack of experience and background, the Holy Grail selected Waver Velvet because of his eagerness to prove that magical strength could increase even without an ancient bloodline.

Fate/Zero serves as a prequel for Fate Stay Night. It offers an intriguing plot, interesting characters and a lot of awesome fights. Don’t forget to watch it!

Joukamachi no Dandelion, also known as Castle Town Dandelion, revolves around the Sakurada family, also known around town as super-power wielding royalty. For this family of nine siblings, it’s a battle to the throne! Just who will become the next king?