When Sophie first meets Heen in the Miyazaki's film Howl no Ugoku Shiro, she mistakes him for the wizard Howl in disguise. She then proceeds to reveal her plans to sabotage Madame Suliman, in the kindest way possible, to the woman's very own dog. This most have left quite the impression on the old pup, because given the first opportunity he escapes from Suliman and joins Howl's growing band of misfits.

No one can really blame Heen for abandoning Madame Suliman for Sophie Hatter. Comparing Madame Suliman and Sophie Hatter is like comparing Ebola and gummy bears. One will get you killed, and the other one will make you feel better about yourself. It isn't that Heen is disloyal; he just has a conscious. Though Heen isn't as pretty or attractive as some other dogs, there is sort of a charm to his unorthodox appearance. Heen is probably a mix between a dachshund, a bloodhound, and a mop. Also, anybody who can make a toupee work is deserving of our respect. 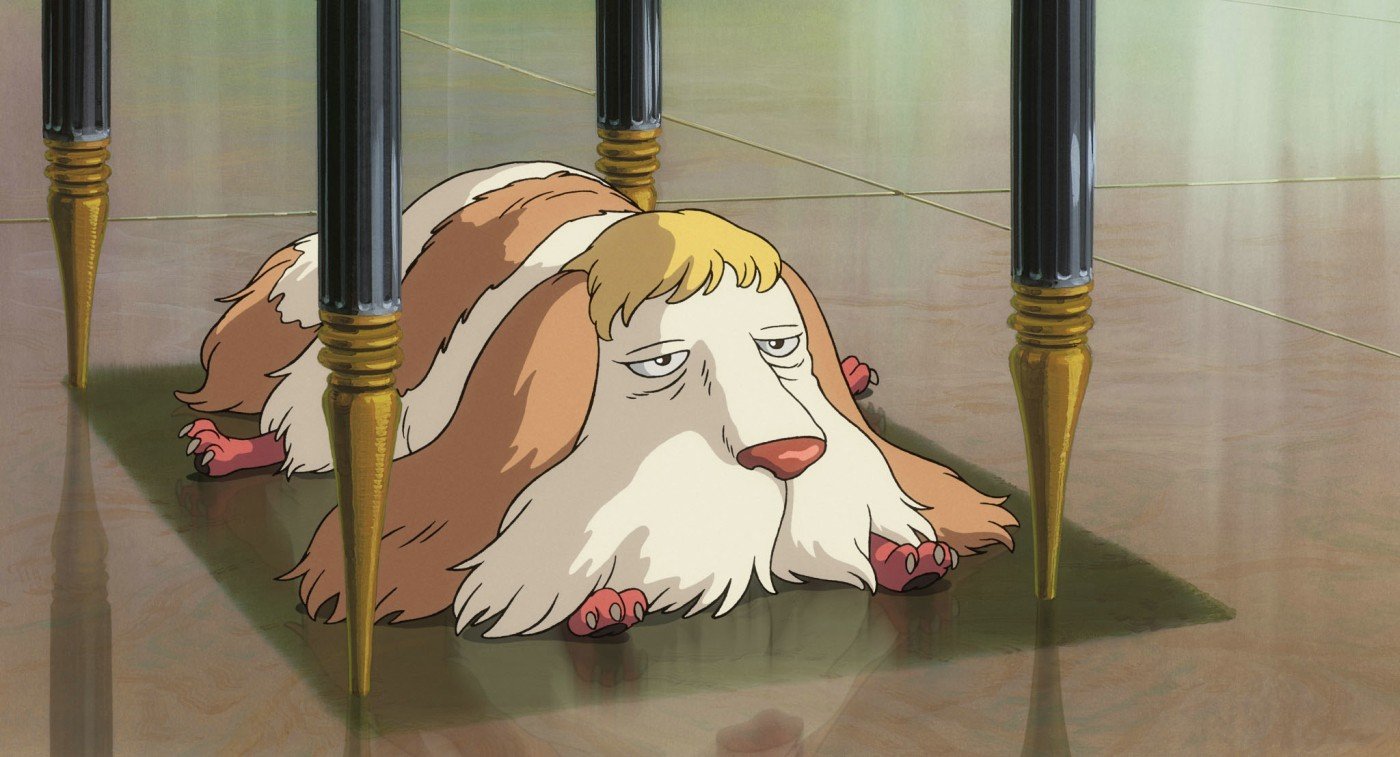 Heen's best attribute is probably the fact that he isn't prideful. Heen is a humble, well-behaved dog. The perfect family pet for Howl and Sophie's weird little family that includes: an old decrepit witch, a young boy who dresses like Gandalf, a turnip on a stick, and a bacon burning fire demon. When you think about it, Heen is the most normal member of the odd-ball group that lives in Howl's castle. Heen is just your average, everyday dog trying to get by. 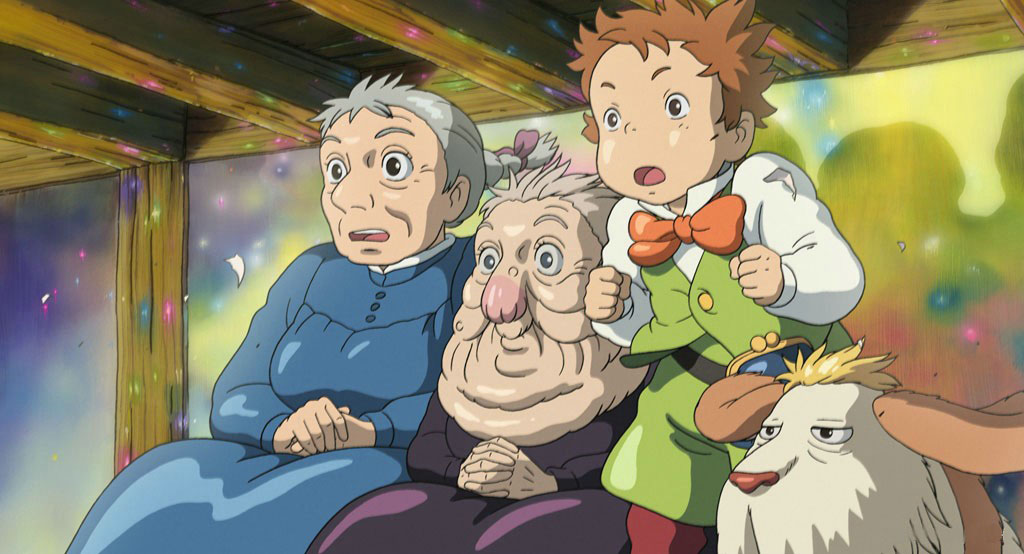 Heen can't do many things. He can't climb a staircase. He can't turn into a flying bird monster. He can't cast spells or break curses. What Heen can do is try and make life a little easier on everybody else. Heen is a dreamer, this attribute, is the reason he abandoned Madame Suliman during Sophie's impassioned speech. A dog is only as good as his master, something the dog Heen understands all too well. 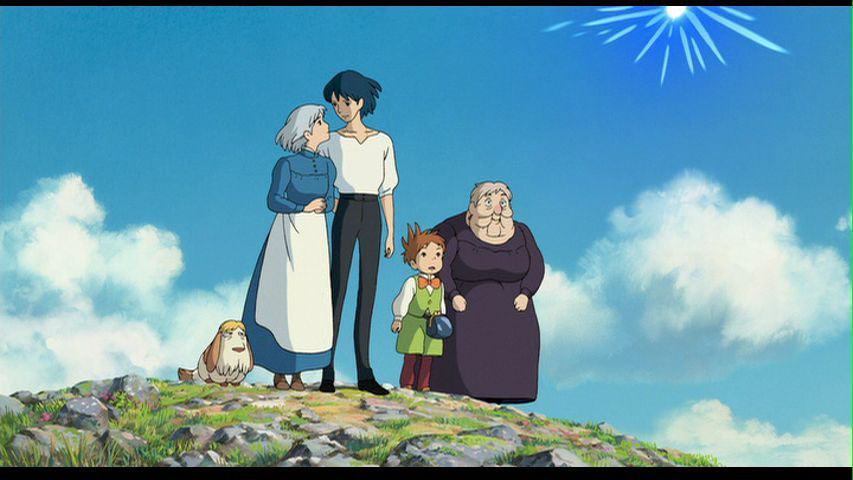